With Netflix’s continued investment in stand-up comedy, it’s no surprise the streaming service has captured critics’ attention and dominates the list of the year’s best specials. Hannah Gadsby’s thoughtful rumination on the medium, Nanette, lands in the No. 1 spot. 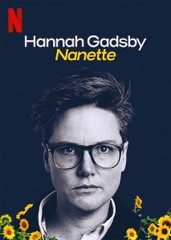 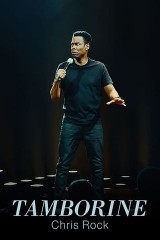 #4
Adjusted Score: 100267%
Critics Consensus: John Mulaney incisively describes his own befuddlement with the modern world in this uproariously funny deconstruction of manners, relationships, and religion.
Synopsis: John Mulaney relays stories from his childhood and "SNL," eviscerates the value of college and laments getting older in this... [More]
Starring: John Mulaney
Directed By: Alex Timbers
« Previous Category Next Category »