There may have not been much in the way of fantasy breaking through, but science-fiction continues to fascinate, from the off-beat and creatively low-budget to expansive canvases that transcend mind, space, and time. Top film The Vast of Night is in the former category, an enticing, 1950s-set alien broadcast mystery that makes the most out of just a few locations. At the opposite (read: expensive) end of the spectrum is Christopher Nolan’s Tenet, which was originally touted as the savior of theaters, but will have to settle at being magnificent at confusing the hell out of viewers. Sci-fi saw some social commentary in The Platform and Save Yourselves!, and made the same amount of room for laughs in Bill & Ted Face the Music and Psycho Goreman. And to prove once and for all 2020 was a crazy year, Gerard Butler was actually in a movie critics like: Greenland, his first Certified Fresh live-action movie since 2011’s Corolianus. 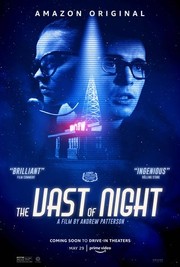 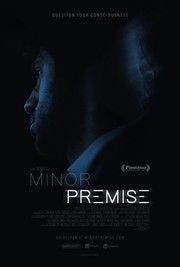 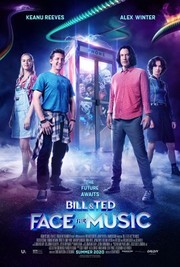 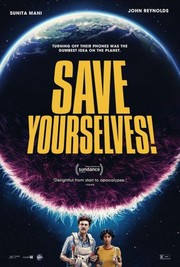 #4
Adjusted Score: 92.172%
Critics Consensus: Save Yourselves! doesn't do anything unexpected with its one-joke premise -- but fortunately, that one joke turns out to be consistently funny anyway.
Synopsis: Jack (John Reynolds) and Su (Sunita Mani) are a hip Brooklyn couple who, like many of their friends, find themselves... [More]
Starring: Sunita Mani, John Early, Jo Firestone, Gary Richardson
Directed By: Alex Huston Fischer, Eleanor D. Wilson
#5 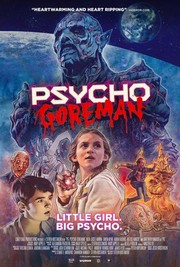 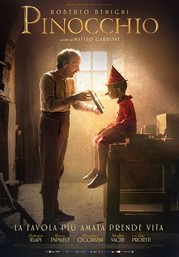 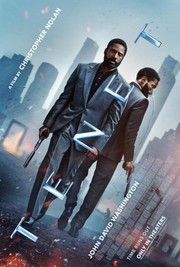 #7
Adjusted Score: 85.457%
Critics Consensus: A visually dazzling puzzle for film lovers to unlock, Tenet serves up all the cerebral spectacle audiences expect from a Christopher Nolan production.
Synopsis: Armed with only one word--Tenet--and fighting for the survival of the entire world, the Protagonist journeys through a twilight world... [More]
Starring: John David Washington, Robert Pattinson, Elizabeth Debicki, Dimple Kapadia
Directed By: Christopher Nolan
#8 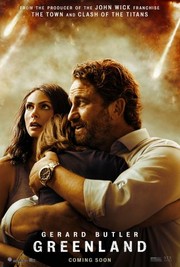 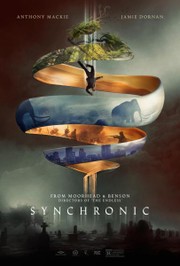 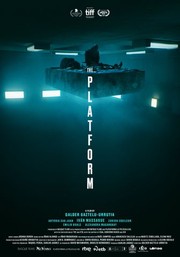 #10
Adjusted Score: 83.358%
Critics Consensus: While it may feel muddled at times, The Platform is an inventive and captivating dystopian thriller.
Synopsis: One day Goreng wakes up with his future colleague Trimagasi in the 33rd level of a prison style place, crossed... [More]
Starring: Ivan Massagué, Antonia San Juan, Zorion Eguileor, Emilio Buale
Directed By: Galder Gaztelu-Urrutia
« Previous Category Next Category »