Thanks to binge-watching, the wait between episodes of our favorite suspenseful series can be as short as a few seconds — but that doesn’t make these titles any less addictive. This year’s winner, the podcast adaptation Homecoming starring Julia Roberts and Stephan James, is an easily bingeable homage to classic thriller films thanks to its 30-minute episode run times. 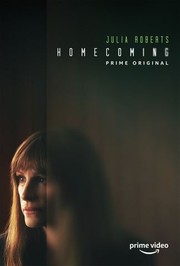 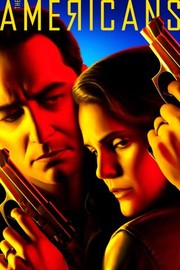 #3
Adjusted Score: 100.733%
Critics Consensus: The Americans' powerful final season pumps up the volume on an already intense show, concluding the complex series arc with epic familial conflict... and a high body count.
Synopsis: It's 1987, and the Center in USSR is split into two factions: one for supporting Gorbachev and the other for... [More]
Starring: Matthew Rhys, Keri Russell, Holly Taylor, Keidrich Sellati
Directed By: Chris Long, Roxann Dawson, Sylvain White, Daniel Sackheim 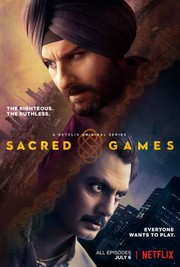