While made-for-TV movies are increasingly being swept aside in favor of limited series, cable networks and streaming services are still investing in the age-old art form. Netflix titles dominate our list of films released on TV and digital only, but the streaming giant wasn’t able to top all-star TV movie–machine HBO and The Tale, its film starring Laura Dern about a woman forced to re-examine her first sexual relationship. 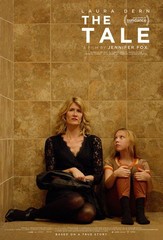 #1
Adjusted Score: 102068%
Critics Consensus: The Tale handles its extraordinarily challenging subject matter with sensitivity, grace, and the power of some standout performances led by a remarkable Laura Dern.
Synopsis: Jennifer has it all, with a loving boyfriend and a great career as a journalist and professor. But when her... [More]
Starring: Laura Dern, Elizabeth Debicki, Laura Allen, Jason Ritter
Directed By: Jennifer Fox
#2

#2
Adjusted Score: 98435%
Critics Consensus: To All the Boys I've Loved Before plays by the teen rom-com rules, but relatable characters and a thoroughly charming cast more than make up for a lack of surprises.
Synopsis: A teenage girl's love letters are exposed and wreak havoc on her life.... [More]
Starring: Lana Condor, John Corbett, Noah Centineo, Emilija Baranac
Directed By: Susan Johnson
#3 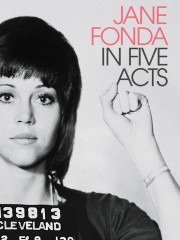 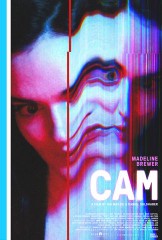 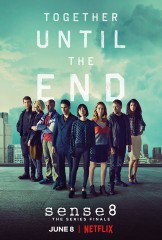