There may be plenty of CGI in some of these films, but there are real live actors too, adding depth and drama that will resonate with viewers of all ages. Each of these films are essential viewing for the whole family. 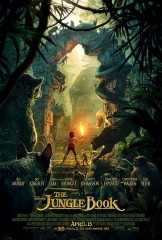 #1
Adjusted Score: 112336%
Critics Consensus: As lovely to behold as it is engrossing to watch, The Jungle Book is the rare remake that actually improves upon its predecessors -- all while setting a new standard for CGI.
Synopsis: Raised by a family of wolves since birth, Mowgli (Neel Sethi) must leave the only home he's ever known when... [More]
Starring: Neel Sethi, Bill Murray, Ben Kingsley, Idris Elba
Directed By: Jon Favreau
#2 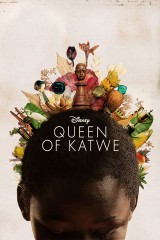 #2
Adjusted Score: 104186%
Critics Consensus: Queen of Katwe is a feel-good movie of uncommon smarts and passion, and outstanding performances by Lupita Nyong'o and David Oyelowo help to elevate the film past its cliches.
Synopsis: Living in the slum of Katwe in Kampala, Uganda, is a constant struggle for 10-year-old Phiona (Madina Nalwanga) and her... [More]
Starring: Madina Nalwanga, David Oyelowo, Lupita Nyong'o, Martin Kabanza
Directed By: Mira Nair
#3 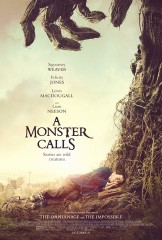 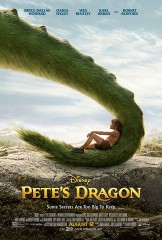 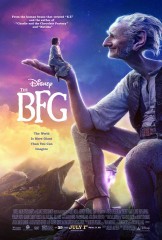