The Best Action Movies of 2019

What is the state of the action movie in 2019? You could say they’ve never been stronger: They generate all the hype and they break all the records – we just call them superhero movies these days. But for this guide to the best action movies of 2019, we stick with a more pure strain of action filmmaking, whose lineage you can trace back to the ’80s and early ’90s heyday. It’s a world of tough guys (Shaft) and tougher women (Anna), of martial artists (Shadow), vigilantes (Miss Bala), and assassins (John Wick: Chapter 3 – Parabellum). In deciding what qualifies as an “action movie,” we not only left those newfangled superhero movies to mingle with their own crowd, but the same went for genre hybrids like Alita: Battle Angel, which will go into the best sci-fi movies of 2019 list, launching next week. Otherwise, the action movie needed only to cross a 20-review threshold to be included in this guide, which ranks the best alongside the worst.

And now with more high-adrenaline pleasures like Gemini Man, Angel Has Fallen, Rambo: Last Blood hitting theaters, take a look back with a blast from the recent past with the best (and worst!) action movies of 2019 so far! 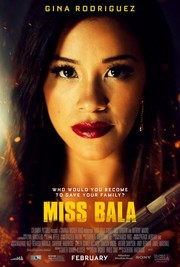 #19
Adjusted Score: 25.155%
Critics Consensus: Miss Bala suggests Gina Rodriguez has a future as an action hero; unfortunately, it also demonstrates how hard it is to balance set pieces against a compelling story.
Synopsis: Gloria (Gina Rodriguez) finds a power she never knew she had when she is drawn into a dangerous world of... [More]
Starring: Gina Rodriguez, Anthony Mackie, Ismael Cruz Córdova, Thomas Dekker
Directed By: Catherine Hardwicke
#18 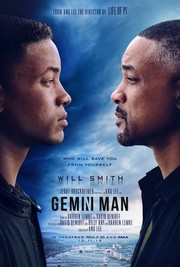 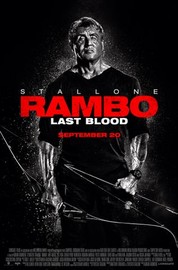 #17
Adjusted Score: 32.963%
Critics Consensus: Like the sequels that preceded it, Rambo: Last Blood is content to indulge in bloody violence at the expense of its main character's once-poignant story.
Synopsis: Almost four decades after he drew first blood, Sylvester Stallone is back as one of the greatest action heroes of... [More]
Starring: Sylvester Stallone, Paz Vega, Sergio Peris-Mencheta, Adrianna Barraza
Directed By: Adrian Grunberg
#16 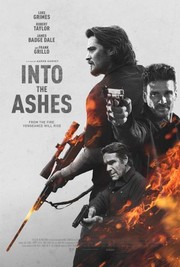 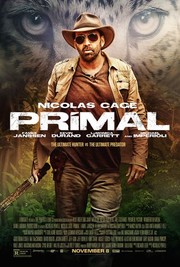 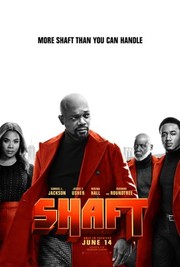 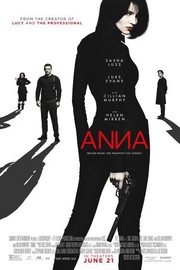 #13
Adjusted Score: 35.222%
Critics Consensus: Anna finds writer-director Luc Besson squarely in his wheelhouse, but fans of this variety of stylized action have seen it all done before -- and better.
Synopsis: Beneath Anna Poliatova's striking beauty lies a secret that will unleash her indelible strength and skill to become one of... [More]
Starring: Luke Evans, Cillian Murphy, Helen Mirren, Sasha Luss
Directed By: Luc Besson
#12 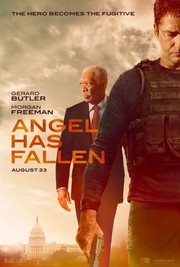 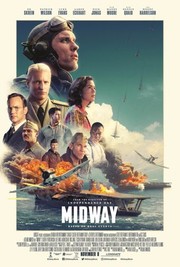 #11
Adjusted Score: 47.686%
Critics Consensus: Midway revisits a well-known story with modern special effects and a more balanced point of view, but its screenplay isn't quite ready for battle.
Synopsis: MIDWAY centers on the Battle of Midway, a clash between the American fleet and the Imperial Japanese Navy which marked... [More]
Starring: Ed Skrein, Patrick Wilson, Luke Evans, Aaron Eckhart
Directed By: Roland Emmerich
#10 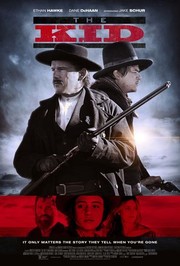 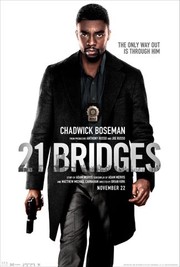 #9
Adjusted Score: 58.26%
Critics Consensus: 21 Bridges covers its beat competently enough, but given its impressive cast, this cop thriller should be more arresting than it is.
Synopsis: 21 BRIDGES follows an embattled NYPD detective (Chadwick Boseman), who is thrust into a citywide manhunt for a pair of... [More]
Starring: Chadwick Boseman, Sienna Miller, Stephan James, Keith David
Directed By:
#8 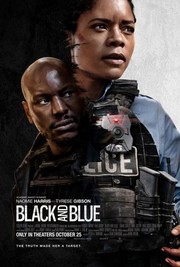 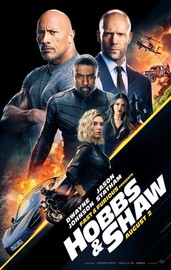 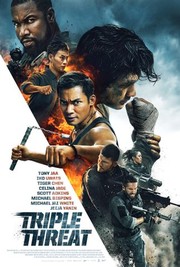 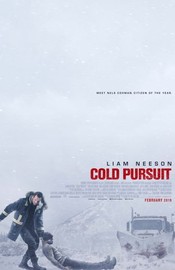 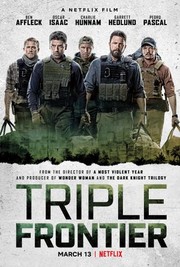 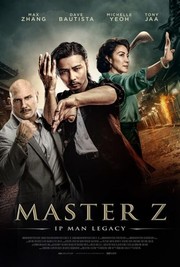 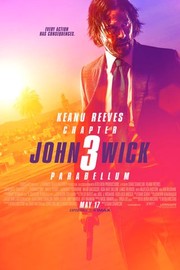 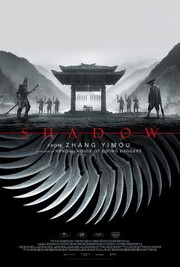