What Was the Best Year Ever for Horror?

We combed through RT data to figure out what year resonated most with critics, audiences, and both. 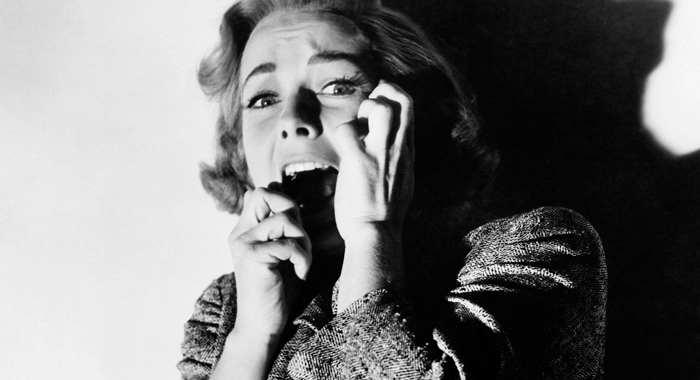 What is the greatest year ever for horror? The debate has raged endlessly and will continue long into the future. However, to offer a point of discussion, we dug through RT data to discover which years had the best Tomatometer, Audience, and overall average scores. The rules we employed were as follows:

Before we get into figuring out which year is the greatest for horror, we did a couple of quick breakdowns just for fun, and we noticed an interesting tidbit as we crunched the numbers. There are almost 900 films in our data set, from 1920 all the way up to the present day, and the overall average Audience score is 53.2%. The overall average Tomatometer score, however, is 54.4%. Conventional wisdom would seem to indicate that audiences tend to rate horror films higher than critics, but the data doesn’t bear that out. Instead, our numbers show that not only do critics and fans have pretty similar taste, but critics generally like horror movies more. Who would’ve thought?

Then, we also decided to take a look at the data by decade. For each decade, we gathered the films with the 10 highest Tomatometer scores and the 10 highest Audience scores, took the average of each of them, and then averaged those two scores to arrive at a single percentage (in other words, rule #3 above). It’s not an exact science, of course, and only a small sample was taken, but the results were very close:

But what about individual years? That took a bit more work, and the results were surprising. Read on to see what years reigned supreme with critics, audiences, and both. 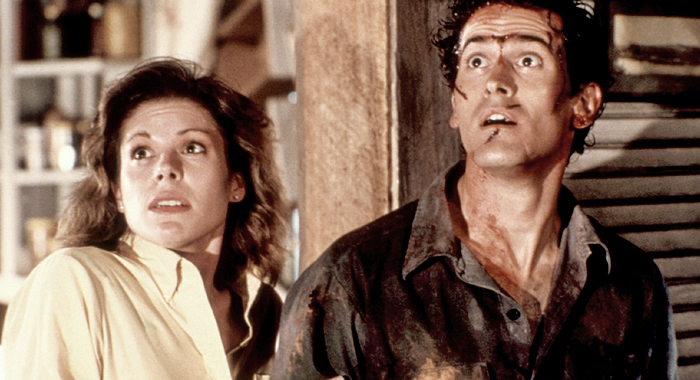 At first glance, 1987 might not immediately strike you as an obvious fan favorite year for horror. However, one look at the directors and films should clear things up a bit. The top five horror films of 1987 according to Audience score have some impressive directors behind them, namely Sam Raimi, Kathryn Bigelow, Clive Barker, Joel Schumacher, and John McTiernan. Their films rise above genre and incorporate horror elements beautifully.

The biggest reason why 1987 was victorious is Evil Dead 2: Dead by Dawn’s 89% Audience score. In fact, the Evil Dead franchise has the highest average Tomatometer (81.75%) and Audience score (80.75%) of any horror franchise with at least four theatrical releases. The Evil Dead, Evil Dead 2: Dead by Dawn, Army of Darkness, and the Evil Dead remake are the only foursome in which the box office nearly doubled with each successive film — a rare feat for any genre, let alone horror. Not bad for a tiny franchise featuring a blowhard named Ash being beaten silly. 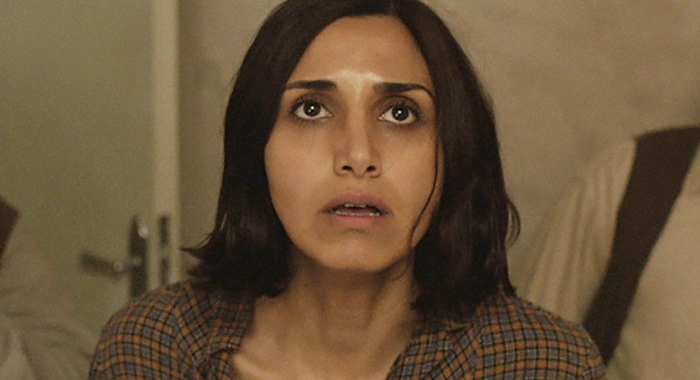 We realize Nina Forever and The Love Witch aren’t traditional horror films, but even if we removed them from the list and replaced them with The Witch (91%) and Green Room (90%), 2016 would still be the winner here. 2016 figures heavily in our Top 100 Horror Movies list (The Witch, The Love Witch, Green Room, Under the Shadow, Train to Busan, The Autopsy of Jane Doe, Don’t Breathe), and with other recent hits like Get Out, IT, and a number of acclaimed smaller films, it’s safe to say we’re currently experiencing something of a horror renaissance, at least according to critics.

That said, it’s interesting to note that The Love Witch and The Witch had a combined average Tomatometer score of 93.5% but an average Audience score of just 58%. Both are unique, meticulously directed, auteur-driven visions that push the boundaries of the genre, and they’re straight-up bonkers, so it’s likely audiences didn’t know what to expect. 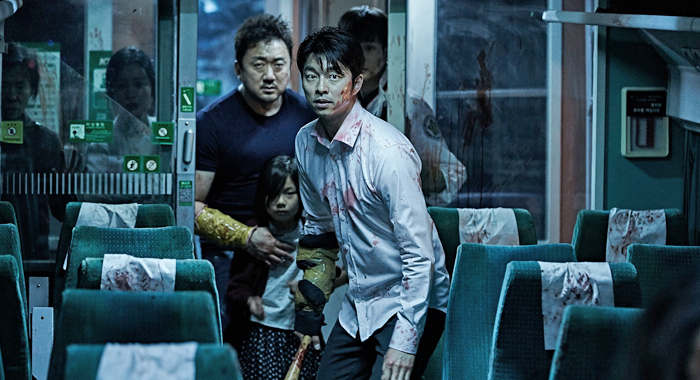 It took some teamwork for 2016 to be victorious in this category. The Tomatometer was exceptionally high, but Nina Forever, Under the Shadow, and The Love Witch weren’t universally loved by audiences. Luckily, Don’t Breathe, The Conjuring 2, and 10 Cloverfield Lane stepped up to the plate and helped carry 2016 over the top with their Audience scores. 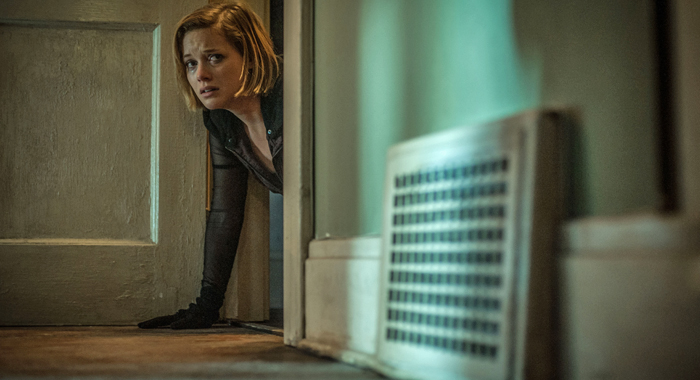 With 2016 sitting comfortably atop two of the three metrics we examined, we took a deeper dive into some fun odds and ends. Here are the results.

Victims Attacked Mostly in a Single Location – 84.6% (10 Cloverfield Lane, The Invitation, Don’t Breathe, Green Room, The Autopsy of Jane Doe, The Shallows, 31, Under the Shadow)

Victims of Witches – 75% (The Witch, Blair Witch, The Love Witch)

Victims Murdered in a Forest – 52.6% (The Witch, Green Room, Hush, the Wailing, The Monster, The Eyes of My Mother, The Mind’s Eye, Cell, Pride & Prejudice & Zombies, The Forest, Morgan, Blair Witch, Cabin Fever)

So now that you’ve seen what critics and audiences at large think, what’s your favorite year for horror?

All Predator Movies Ranked by Tomatometer