What to Watch with Alan Arkin of The Kominsky Method 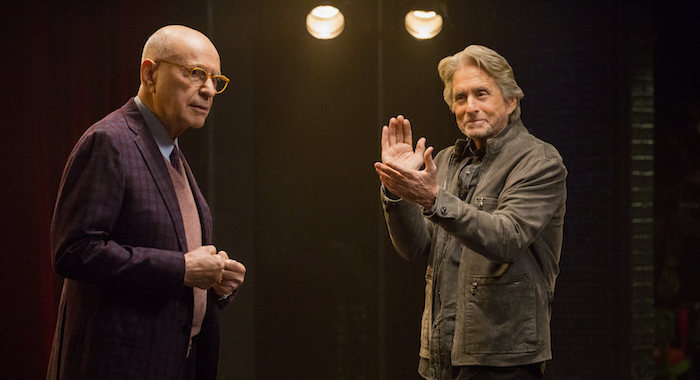 After voicing author J.D. Salinger in animated Netflix comedy BoJack Horseman, the Academy Award–winner returns to streaming on Friday with The Kominsky Method, latest show for the service from The Big Bang Theory creator Chuck Lorre. Arkin plays Norman, a man who loses his wife and is forced to lean on his best friend, acting teacher Sandy Kominsky (fellow Oscar-winner Michael Douglas), to process his grief.

The duo are an odd couple who disagree on everything from funeral arrangements to casket shopping, along with the proper way to handle Norman’s daughter Phoebe (Lisa Edelstein), who shows up out of the blue.

The former St. Elsewhere and Chicago Hope star seemed to have no no qualms admitting to Rotten Tomatoes that he watches one series only — and that he keeps it in the family. Below, Arkin confesses his TV habits and shares some intel on his next project, Tim Burton’s live-action Dumbo.

WHAT IS APPOINTMENT VIEWING FOR YOU? 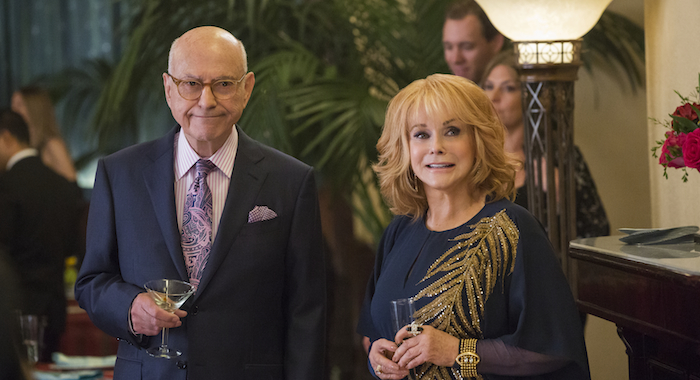 Well, there’s about 40 assumptions right there. We don’t watch television in the daytime ever. At night, we check and see what’s on Netflix. 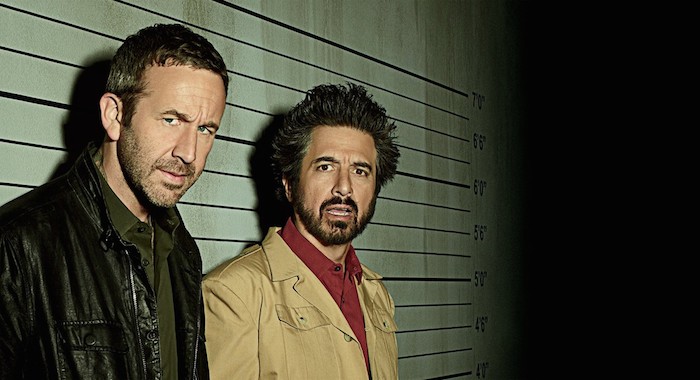 The only series we watch consistently is Get Shorty, which is, I’m afraid, not on Netflix. [Editor’s note: The series airs on Epix, but Netflix has streaming rights to the series.] My son [Adam Arkin] produces and directs it, and we like the show a lot. So that’s the only one we feel any allegiance to. When I say Netflix, I mean we get screeners from them, and we watch films on Netflix.

WHAT SHOWS ARE ON YOUR DVR? GET SHORTY?

No, no, we don’t record anything. 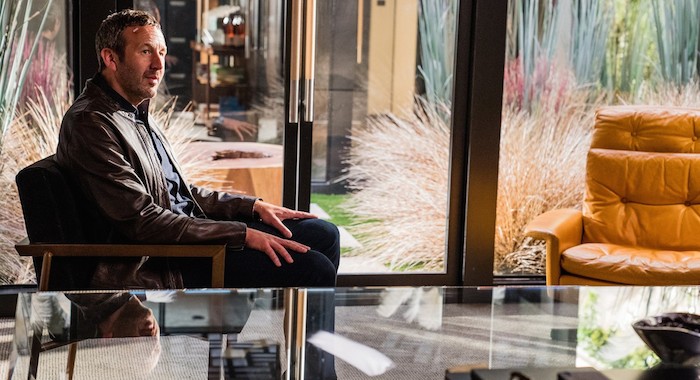 Fred Topel for Rotten Tomatoes: Is there any sort of acting method you follow yourself?

Alan Arkin: It diverged into several things. I started very classical method training and then it got coupled with a lot of training in improvisation, so it’s something in between method and improv.

RT: Does Kominsky remind you of any teachers you had?

Arkin: The show doesn’t specifically, but I had two great, great acting teachers who I revered. I learned an enormous amount in different directions from both of them. The first guy, who had himself studied with Stanislavski, was named Benjamin Zemach. I studied with him out here in Los Angeles. The second guy was my professor at Bennington. His name was Larry Arrick. 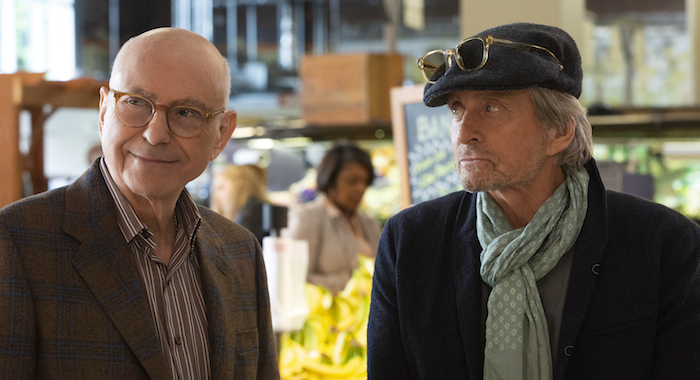 RT: Had you and Michael encountered each other through business circles over the years?

Arkin: No, we had never met until about a month before we signed on for the show. I felt if you’re going to be working with somebody for five years it’d be a good idea to sit next to them for half an hour and find out if you happen to like each other, so we had a lunch and it was fine and I signed on. It feels enormously comfortable, flexible, and playful.

RT: Was the chemistry immediate from that lunch?

Arkin: Yeah, it seemed to be. A little bit tentative for an hour or two, and then slowly loosened up, and it continued to loosen up as the series went on. I feel incredibly trusted by him, and I trust him tremendously. 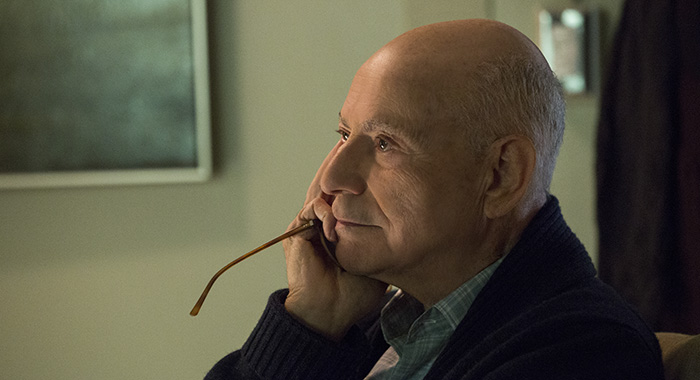 RT: Did you and Michael ever discuss his remake of The In-Laws?

Arkin: [Laughs] We have mercifully kept off that subject.

RT: Well, I’m glad that question made you laugh. Your character has an emotional breakdown at the dry cleaners in episode three. Was it difficult to perform? How did you get there?

Arkin: Oh my God, it was a nightmare, that day. I knew what was coming, and I just had to rev myself and use every ounce of acting training I had to get myself into that place. That and also the speech I gave at the funeral was similar — wrenchingly painful days on what is supposed to be a comedic show. I’m not criticizing it. It goes in a lot of directions, which is one of my favorite things about it. I just hope it doesn’t go in those specific directions very often.

Arkin: I’m trying to buy the circus. I’m a magnate. I’m interested in this new act and kind of a plutocrat, trying to run everything.

RT: Were you able to see any of the Dumbo footage?

RT: Was that a new experience with visual effects?

Arkin: Looking at things that aren’t there? Yeah, pretty much. I haven’t done a lot in the way of fantasy, but … It was just looking at an elephant that wasn’t there rather than a person or a car going by.