Last week the yearly box office fell behind the past four years with a margin of 9.1% down from the record-breaking year of 2018. Well, like Jurassic World before it, never count out the nostalgia of new parents and never count out the box office when it comes to big spectacles like The Lion King. It just became the biggest July opener of all-time and this weekend’s top 10 represents one of the best July weekends in box office history.

The Lion King of the Crop: $185 Million Grubbed Up 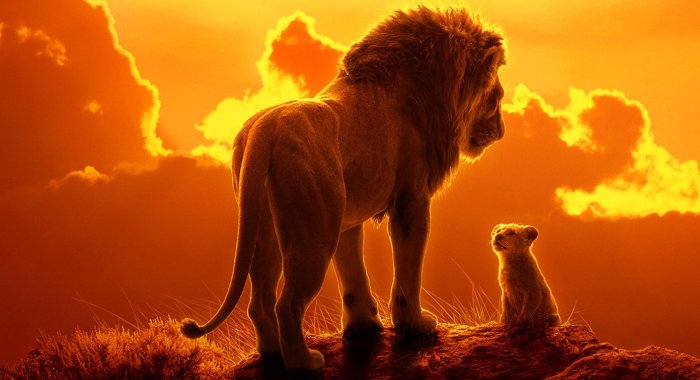 Tracking services hit it right on the nose as Lion King hauled in $185 million. That is the 9th highest opening weekend in film history and the best ever in the month of July beating the 2011 record set by the $169.1 million of the final Harry Potter chapter. Disney now owns 12 of the top 13 openings of all-time with that pesky Jurassic World stuck right in the middle of their cash buffet. None of those 12 other films grossed less than $400 million and The Lion King is not going anywhere anytime soon.

Audiences appear to love it while critics are pretty split with a 55% on the Tomatometer. Even if they do have LARF (Live-Action-Reimagining-Fatigue) in a year that has already seen Dumbo (46%) and Aladdin (56%), these are the same critics who gave Jon Favreau’s CGI-enhanced remake of The Jungle Book a 94%. So it’s still all in the execution. But it will be left up to moviegoers across the world to determine whether it can make the $1.347 billion necessary to earn a spot in the all-time top 10. After three days of domestic release and 10 globally, The Lion King has grossed $531 million so far, the 7th best total of 2019. 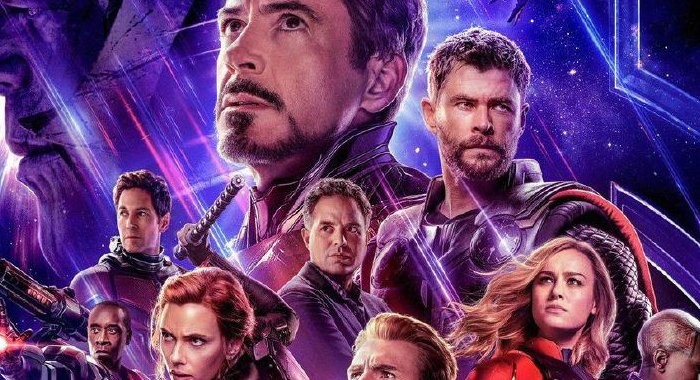 In 1975 it was Steven Spielberg and Jaws. Two years later it was George Lucas and Star Wars. 1982 comes along and Spielberg regains the throne with E.T.  In 1993 Spielberg replaces himself with Jurassic Park. The next phenomenon in 1997-98 was Titanic. Cameron then pulled a Spielberg and Avatar bested Titanic in 2009-10. Three directors have held the box office record for 44 years. This weekend two more joined the fray as Anthony and Joe Russo’s Avengers: Endgame passed Avatar as the highest grossing film in the world of all time. The film was $37 million away from the record when Endgame was re-issued into theaters with some additional material. The final numbers were not out this weekend when Kevin Feige made the announcement that there was a new no. 1 during Marvel’s panel at the San Diego Comic-Con Saturday night. As of Sunday, Avengers: Endgame has grossed an estimated $854.21 million domestic and $2.790 billion worldwide. When the final estimates come in on Monday, Avengers: Endgame will officially take its place in history.

Top 10 and Beyond: Far From Home Close To Record 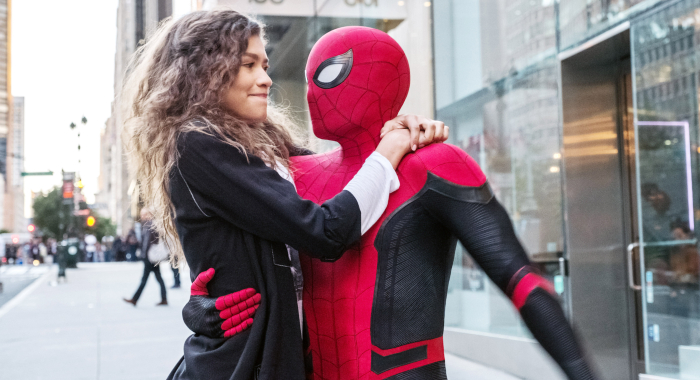 Spider-Man: Far From Home made $21 million over the weekend, and is estimated to be at $319.7 million overall. That’s $24 million ahead of the pace of Sam Raimi’s 2002 origin tale, which is still the only Spider-Man film to cross the $400 million line. Far From Home has grossed $889.5 million worldwide, over $9 million more than Spider-Man: Homecoming made in its entire run and less than $2 million behind Spider-Man 3 which is the highest-grossing Spidey film ever. Until Monday.

Toy Story 4 is at $374.3 million as of Sunday after a $13.4 million weekend. One full month into release. That is the 20th highest in history, just ahead of Captain Marvel’s $373.8 million. Disney’s Aladdin also just passed the 1994 Lion King for its spot on the all-time worldwide chart after this weekend’s $3.8 million weekend. It is now 40th all-time with $988 million with a billion dollars in its sights.

As for last week’s releases, Crawl looks like it will outgross Lake Placid’s 1999 haul of $31.7 million, suggesting a final haul around $35-$38 million. That along with a few international dollars will be enough to get the $13.5 million production into profit. The same cannot be said for Stuber which is actually on about the same track as Midsommar, both between $15.9 and $16.1 million after 10 days. Midsommar is up to $22.48 million in its third weekend and both are headed in the realm of $25 million each. Danny Boyle’s Yesterday could now be headed north of $70 million, after this weekend’s haul of $5.1 million. 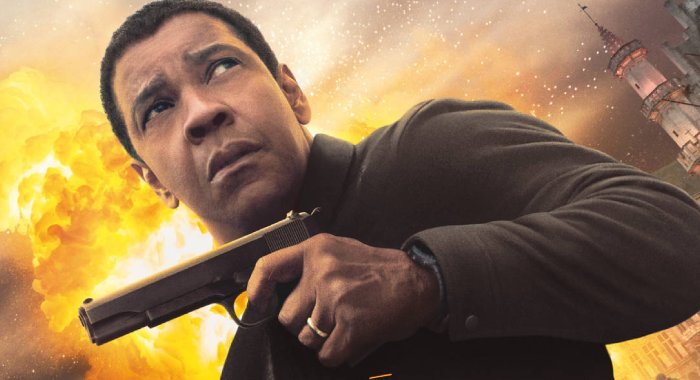 On the Vine: The Return of Quentin Tarantino 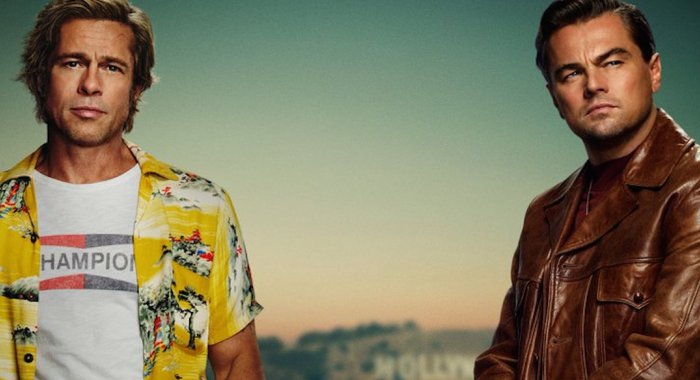 QT takes audiences to a temporal junction point of change in this country and the film industry with Once Upon a Time…In Hollywood, going back 50 years to a time of moon landings, summers of love, and the Manson murders. It is currently at 92% on the Tomatometer, which is tied with the filmmaker’s highest-scored effort to date, 1994’s Oscar-winning Pulp Fiction.