Aside from that fact-based courtroom flick from a few months back ("Find Me Guilty"), we haven’t seen a whole lot of Vin Diesel lately. Now comes word that the gruff-talkin’ movie star is about to begin production on "Babylon A.D.," a sci-fi action flick from the director of "Gothika."

From IGN FilmForce: "Director Mathieu Kassovitz … will direct "Babylon A.D." Kassovitz also developed the screenplay himself from the futuristic French novel "Babylon Babies," by Maurice Dantec. Diesel will be playing Thoorop, a toughened war veteran and mercenary who takes on the assignment of escorting a woman from Russia to Canada. The mission turns deadly when it’s discovered that the woman carries a strange organism inside her — one that an American cult hopes to use in producing a genetically modified Messiah.

Production on "Babylon A.D." is set to commence this November in Prague, the picturesque capital of the Czech Republic." 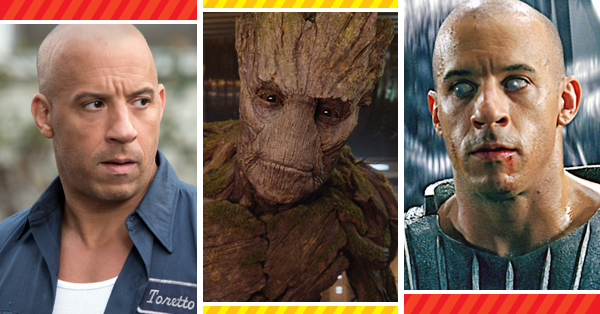