With new takes on Little Women and A Christmas Carol this month, we're doing a Tomatometer deep dive into reboots to ask whether TV is better than film, whether big changes work, and more. 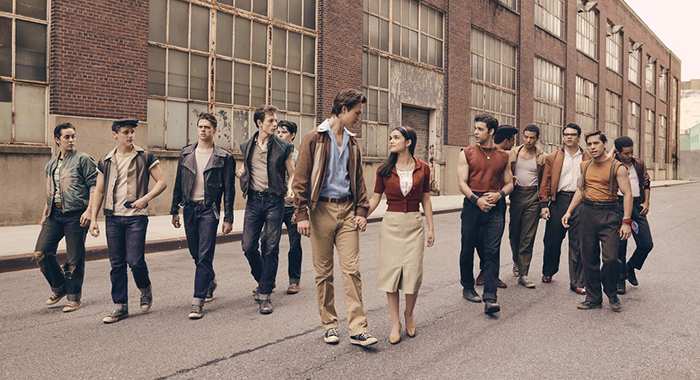 In 1896, a 45-second clip featuring a segment from the book Trilby and Little Billee was produced and started a 123-year old trend of literary works being adapted into films or television shows (and being adapted again and again). With films Little Women (2019), West Side Story (2020, pictured above), Wendy (2020), Emma (2020), and television movie A Christmas Carol (2019) and limited series War of the Worlds (2020) on the horizon, we decided to take a deep dive into the Tomatometer to see which of the literary adaptations are the Freshest, and which are the Rottenest (it’s a word).

We pulled the data on 32 books that have at least three feature-length movies (80-plus minutes) or television shows with Tomatometer scores (don’t ask about Gone Girl, it’s only been adapted once) and created a dataset of 145 movies. We chose to exclude comic-book adaptations and movies like Godzilla that have copious reboots — it’s nothing personal, we just wanted to stick with literary adaptations.

Quick note: We also excluded short films such as the 16-minute, black-and-white Frankenstein (1910) that was technically the first adaptation of Mary Shelley’s book. Also, Nosferatu, which is basically Bram Stoker’s Dracula – but not. Also, there are many obscure or lost films that don’t have Tomatometer scores and weren’t feature-length, so they were excluded.

1. HENRY V RULES OVER ALL ADAPTATIONS WITH A 90% TOMATOMETER AVERAGE 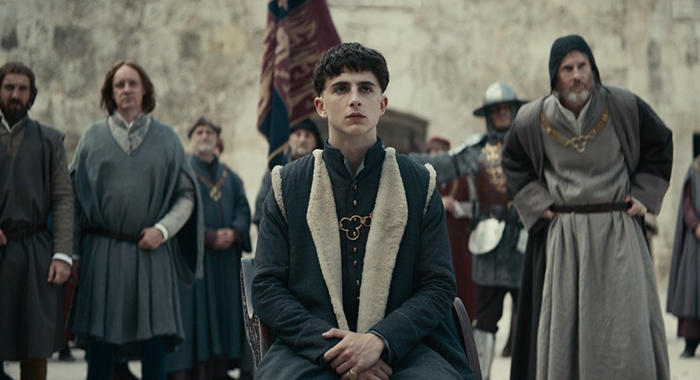 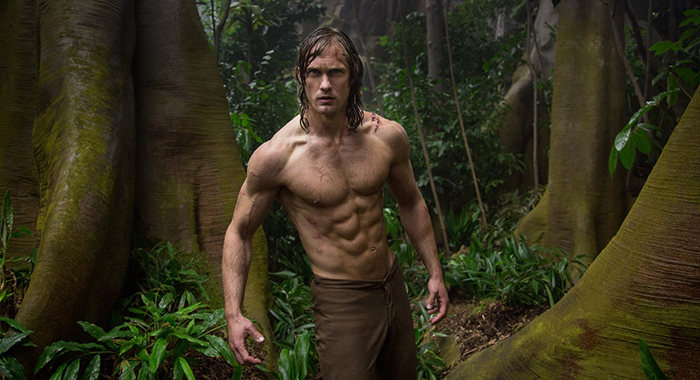 If it weren’t for Tarzan the Ape Man (1932), Greystoke: The Legend of Tarzan, Lord of the Apes (1984), and Tarzan (1999), the adaptations of Edgar Rice Burroughs’ 1912 story would be super-Rotten. The three most recent attempts at retelling the fabled legend — 2013’s Tarzan, 2014’s Tarzan, and 2016’s The Legend of Tarzan — have a 24% Tomatometer average. On a random note, we know George of the Jungle isn’t Tarzan–related; however, Brendan Fraser is the best, and we think you should watch it again.

3. THE FIRST ADAPTATION OF LITERARY WORKS HAVE THE BEST TOMATOMETER AVERAGE — WITH AN EXCELLENT 86% AVERAGE 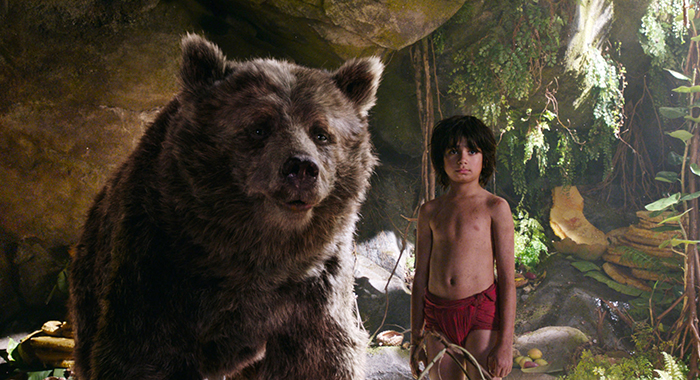 The 86% Tomatometer average for the 32 first adaptations of various literary stories proves it’s good to be first. Only four of these adaptations have Rotten scores — and their average is an almost respectable 50%. The Tomatometer average for the adaptations that follow the firsts falls to a still Fresh 61% (which isn’t bad). While there are superb follow-up adaptations, such as the Jon Favreau–directed The Jungle Book and Joss Whedon’s Much Ado About Nothing, there is a drop-off in quality that almost always happens with remakes or sequels, so it’s no shame that the Tomatometer average is lower. It just means there were more opportunities to water down the material (Hello Beastly or A Cinderella Story) or make something that pales in comparison to its predecessors. 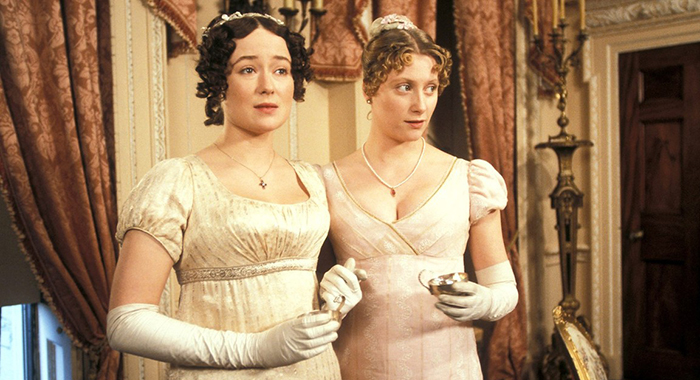 (Photo by BBC One)

The 14 literary adaptations in our data set that were released on television or streaming services have a 74% Tomatometer average; whereas movie adaptations have a 67% Tomatometer score. The Fresh 74% average comes from a stacked lineup of adaptations such as 87% Tomatometer-rated War and Peace (2016) starring Lily James and Paul Dano and the epic 88%-rated Pride and Prejudice (1995) miniseries that propelled Colin Firth to superstardom and made striding out of lakes popular. The lowest-rated televised adaptations are the 25% Tomatometer-rated Tarzan (the less said, the better), and the 51%-rated Beauty and the Beast, that was released in 2013 on the CW, and actually got better as it progressed through its four seasons.

5. WHAT ARE THE HIGHEST TOMATOMETER-RATED ADAPTATIONS? 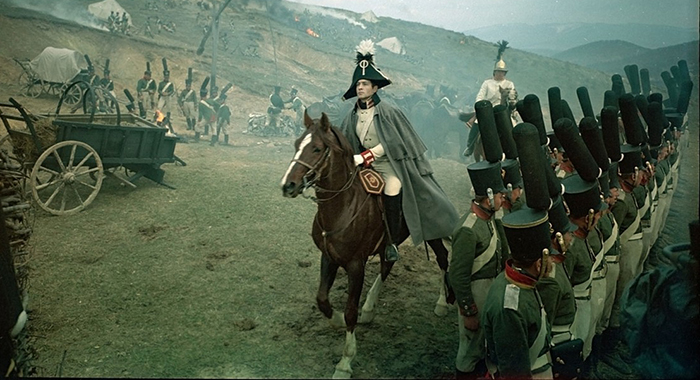 6. WHAT ARE THE LOWEST TOMATOMETER-RATED ADAPTATIONS? 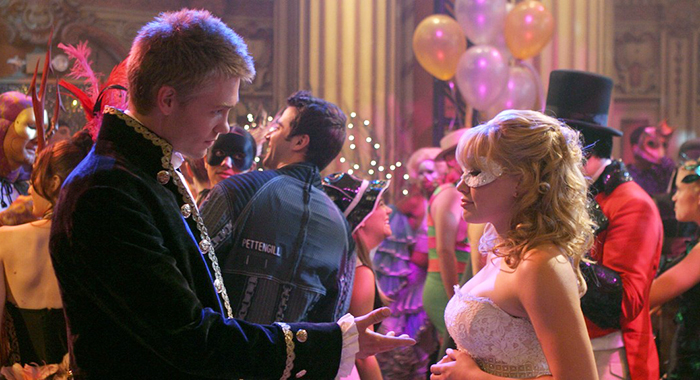 When it comes to the lowest-rated literary adaptations in our data set, we noticed a trend. Movies that either place the story in modern times or add a new wrinkle often get the lowest scores: 2006’s Material Girls  (loosely based on Jane Austen’s Sense and Sensibility) with a 4% score, 2014’s I, Frankenstein at 5%, 2011’s Beastly with 20%, 2011’s Age of the Dragons at 9%, 2018’s Little Women at 27%, 2001’s The Musketeer at 11%, and 2004’s A Cinderella Story at 12%. The tendency to modernize a classic story often results in Tomatometer scores below 30%. Age of the Dragons is Moby Dick, but with dragons. Using modern fight choreography, The Musketeer claimed it was “As you’ve never seen it before” and received an 11% Tomatometer score. Sometimes the approach works – Clueless (79%),  Scrooged (70%), or 10 Things I Hate About You (68%) – and sometimes, well, it does not, which brings us to…

7. ADAPTATIONS THAT DRASTICALLY CHANGE THE SOURCE MATERIAL HAVE A 44% TOMATOMETER AVERAGE 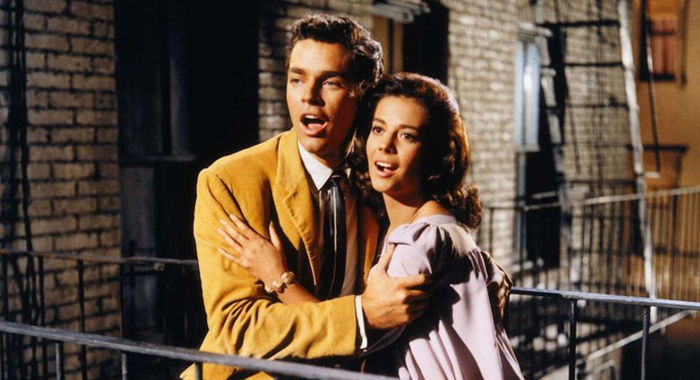 When compared to the 74% Tomatometer average for the adaptations that stick closely to their source material, the 44% looks really bad; however, a number of movies and television shows that modernized their stories or added zombies into the mix have done pretty well. Movies like Ethan Hawke’s Hamlet from 2000 with an almost-Fresh 57%, 1961’s West Side Story at a Certified Fresh 93%, and Baz Luhrman’s Romeo + Juliet from 1996 with 72% successfully modernized the source material and gave the world some really cool visuals. If you haven’t watched the 45% Tomatometer-rated Pride and Prejudice and Zombies yet, just know that it features Lily James, Matt Smith, Lena Heady, Charles Dance, Sam Riley, Suki Waterhouse, and Bella Heathcote battling zombies. It’s weird, and sorta charming.

8. THE LITTLE WOMEN ADAPTATIONS HAVE A 77% TOMATOMETER AVERAGE 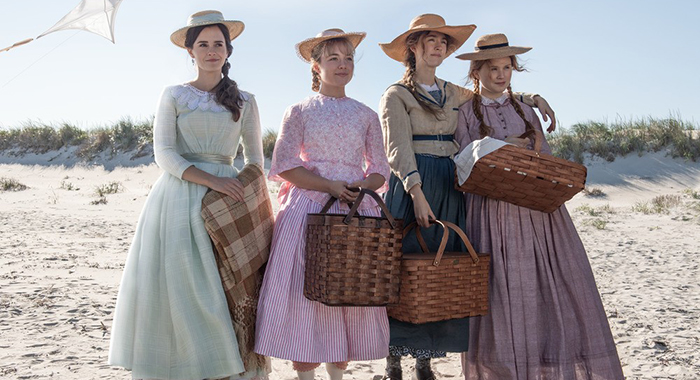 Any other upcoming literary adaptations will have a hard time competing with Greta Gerwig’s wonderful take on Little Women. It’s earning rave reviews (currently 97% on the Tomatometer with 67 reviews), and looks like it may stand right alongside the 1933 (94%) and 1994 (92%) films and the 2017 television adaptation (84%) as wonderful Little Women adaptations that have big Tomatometer scores. If it weren’t for the 2018 Little Women, which is a modern retelling of the story that has a 27% Tomatometer average, the Little Women set would be competing for the top spot among all the adaptations.

9. KENNETH BRANAGH IS THE KING OF LITERARY ADAPTATIONS 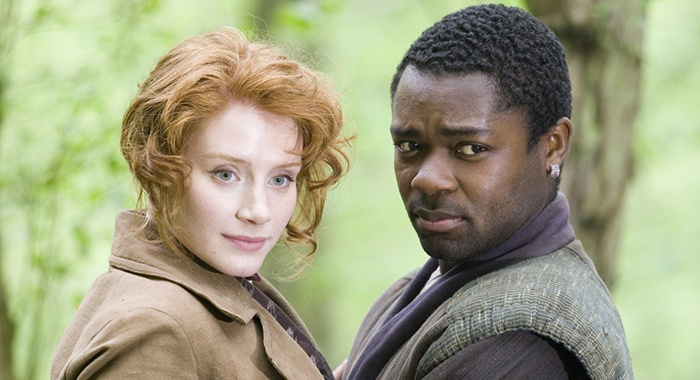 If you’re looking for someone to direct your literary adaptation you would be wise to consider Kenneth Branagh first. Why? His adaptations for Henry V, Much Ado About Nothing, Mary Shelley’s Frankenstein, In the Bleak Midwinter (A Midwinter’s Tale), Hamlet, As You Like It, Love’s Labour’s Lost, Cinderella, and Murder on the Orient Express have an average  70.5% Tomatometer score, with Henry V, Much Ado About Nothing, Hamlet, and Cinderella having Tomatometer scores of 85% or higher. 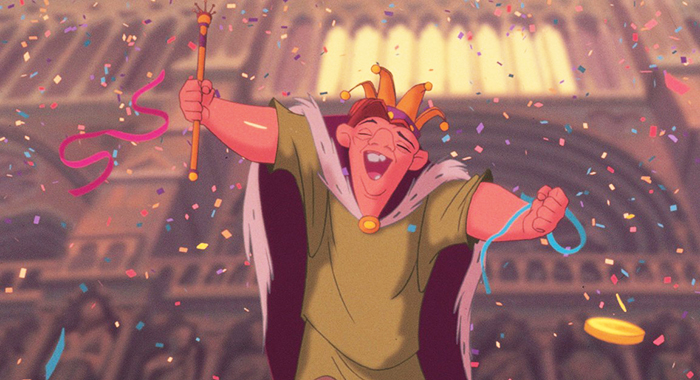 What are your favorite literary adaptations? Let us know in the comments!