Yes, Remakes Do Suck -- And the Tomatometer Proves It

Ahead of a massive year of remakes and reboots, we crunch the numbers to discover how good they actually are, which year had the most, and why we keep making them. 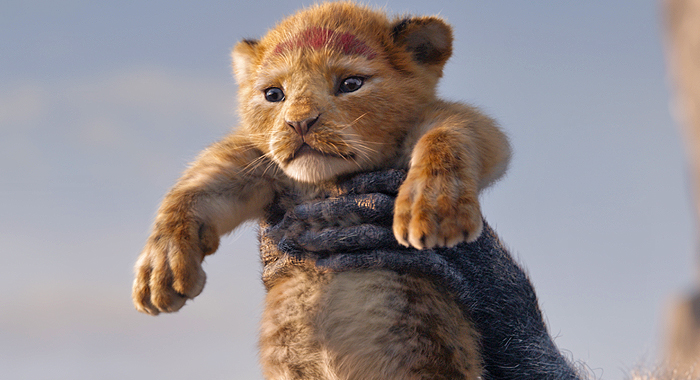 There are going to be helluva lot of remakes and reboots this year, beginning with The Upside (the remake of French film The Intouchables that opened back on January 11) and ending with another version of Little Women (scheduled to open on Christmas Day), this time directed by Greta Gerwig. Between those movies we will get to see What Men Want, Pet Sematary, Dumbo, Hellboy, Shaft, Aladdin, Child’s Play, and Disney’s live-action and CGI remake of The Lion King. Often, critics will look at a slate like that and sigh: Where is the originality? Where are the fresh ideas?

But are remakes and reboots really such a bad thing? We turned to the Tomatometer to find out. First, we compiled a data set of over 400 remakes and reboots that have been released since 1978 and then we compared their Tomatometer scores to the films they were remaking or rebooting. What did we learn? The Tomatometer averages of all the remakes (47%) and reboots (53%) in our data set comes nowhere close to their “originals” (81% for movies that have been remade, and 69% for movies that have been “rebooted”). And we discovered that only 40 movies had better Tomatometer scores than the original films they were remaking or rebooting — that’s less than 10%. Also, if you ever make a successful horror movie, odds are it will be remade at least once.

The following breaks down Tomatometer data on 40 years’ worth of remakes and reboots (and we’re already planning to remake this article, so check back next year to read it again). If you’re interested (we know you are) we have a breakdown of how we decided which films were remakes/reboots and the number of movies in each category below. 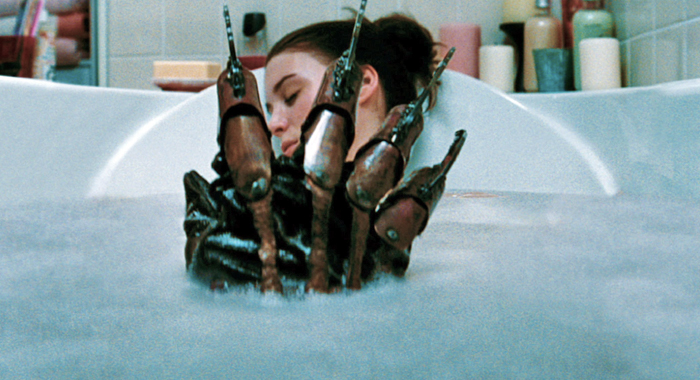 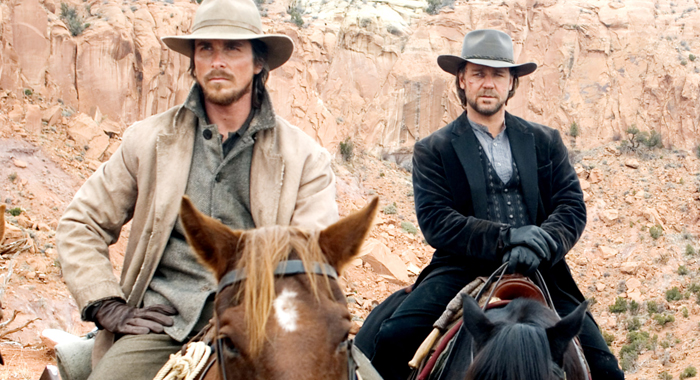 For every Fresh remake, there are two Rotten ones, which means the bad outweighs the good in the vast remake landscape. These kinds of numbers make us love remakes like The Departed, The Thing, 3:10 to Yuma, Dawn of the Dead, Fright Night, and A Star is Born even more, because they are among the rare 33% that worked. And those films have been rewarded for their efforts: some won Oscars (The Departed), some became cult classics (The Thing), and some made over $1 billion at the worldwide box office (Beauty and the Beast). 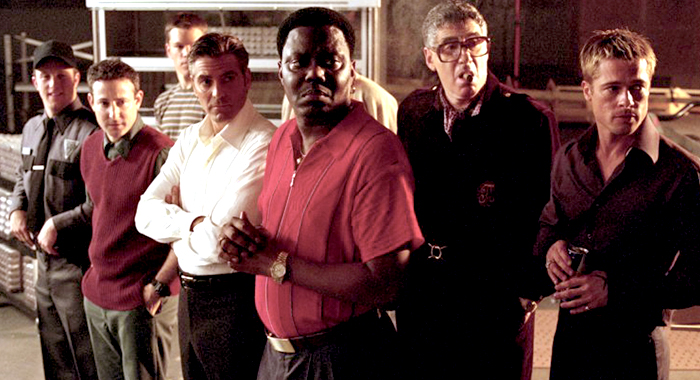 What do the Coen brothers (True Grit), Martin Scorsese (The Departed), Jon Favreau (The Jungle Book), Steven Soderbergh (Ocean’s Eleven), and George Miller (Mad Max: Fury Road) have in common? They all directed remakes or reboots that have higher Tomatometer scores than the originals they were based on. (And yes, we’re classifying Fury Road – not a direct sequel or prequel – as a reboot; Miller has called it a “revisiting.”) If you are an ambitious filmmaker looking to build some street cred, you should remake a movie with a low Tomatometer score so you can join this exclusive club. (Also, if you have some free time, you need to watch Werner Herzog’s 2009 remake Bad Lieutenant: Port of Call New Orleans; it improves upon its predecessor and features Nicolas Cage staring at an iguana). 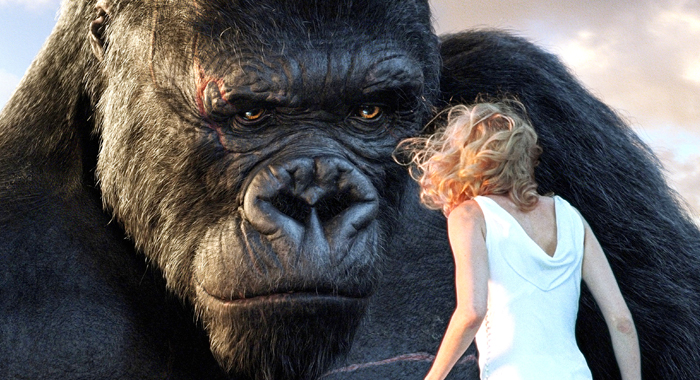 In 2005, there were 18 remakes, two reboots (Batman Begins, The Punisher), and three television adaptations (The Honeymooners, Aeon Flux, Bewitched) that hit the big screens. The overall Tomatometer score for these films is 44%, and only seven of them – including Batman Begins, War of the Worlds, and King Kong – could muster Fresh scores. You might also remember this decade, the 2000s, as the era in which seemingly every single successful horror movie of the 1970s and 1980s was remade. 2005 did its part to help, with The Fog, House of Wax, Dark Water, and The Amityville Horror all coming out and receiving Rotten scores.

The 1980s Knew How to Remake Movies 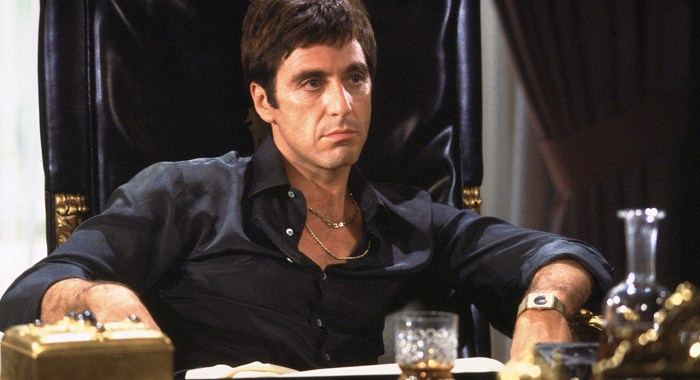 When compared to the 1990s (49%), 2000s (41%), and 2010s (45% so far), the 1980s were a most excellent time for remakes – the decade’s remakes have a Tomatometer average of 57%. Movies like The Fly, The Thing, Little Shop of Horrors, No Way Out, Dead of Winter, Scrooged, Scarface, Dirty Rotten Scoundrels, and Down and Out in Beverly Hills are all Fresh and recognized as classics of their genre. The fact that the majority of the remakes from the decade (58% of them) have Fresh Tomatometer scores speaks volumes for the 1980s and proves there could be hope for future decades. It’s too bad that remakes of 1980s movies themselves average a very Rotten 37%.

Horror is the Most Remade Genre 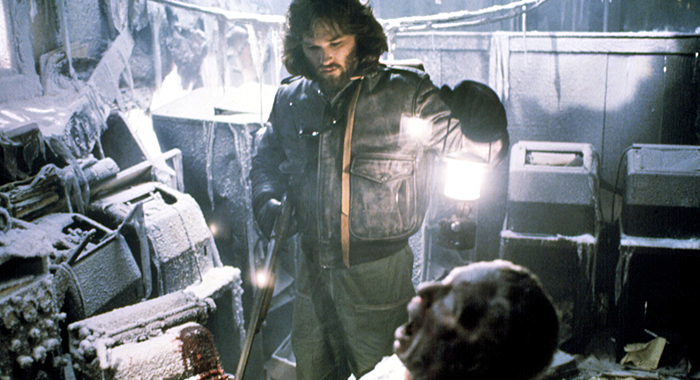 Since 1978, well over 100 Tomatometer-rated horror films have been remade, and the result is a scarily Rotten 39% Tomatometer average for them. Nothing is sacred in horror – films fall prey to multiple remakes, reboots, or in the case of Evil Dead 2, a remake sequel (a.k.a. “requel”). Even oft-remade directors like John Carpenter (Halloween, Assault on Precinct 13, The Fog) aren’t afraid of remaking movies themselves (The Thing, Village of the Damned), which means there are directors who are remaking horror movies while other directors are remaking their films. And the circle of horror life goes on. 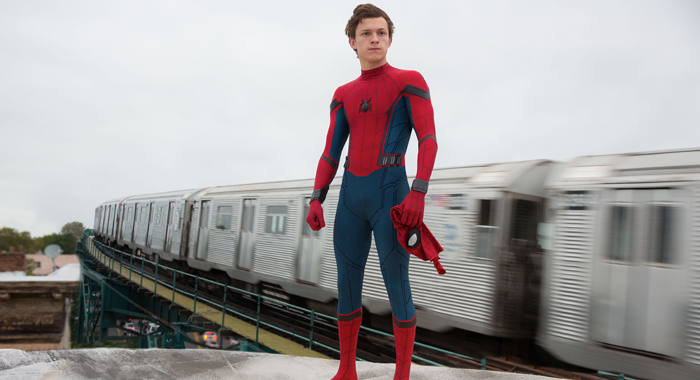 With Mad Max: Fury Road (2015), Star Trek (2009), Dredd (2012), Spider-Man: Homecoming (2017), and Casino Royale (2006) leading the way, it’s clear why reboots have higher Tomatometer averages than remakes (53% vs. 47%). What exactly is a reboot? It’s a movie like Star Trek that restarts an established series with different actors and a new storyline. Also, in another improvement from remakes, only 56% of reboots have Rotten Tomatometer scores, and the average difference between them and their predecessors is only 16% (as opposed to 34% for remakes).

The James Bond Franchise Has Mastered the Reboot 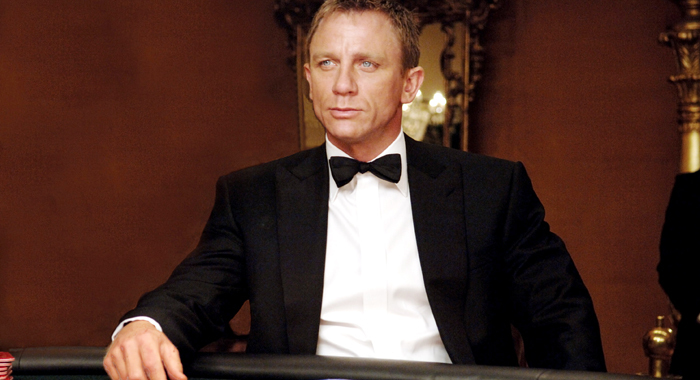 The James Bond franchise has been around for 56 years and 26 films, largely because it has embraced the reboot. Five of the six Bond reboots (including Sean Connery’s return after George Lazenby’s On Her Majesty’s Secret Service) have had equal or higher Tomatometer scores than the movies before them. When averaged, the six reboots (On Her Majesty’s Secret Service, Diamonds Are Forever, Live and Let Die, The Living Daylights, Goldeneye, and Casino Royale) have an excellent Tomatometer average of 75%, which is higher than the Tomatometer averages (64%) of the movies that come before the reboots. If you are producer looking to restart a franchise, study the Bond series. (We didn’t include Never Say Never Again because it isn’t MGM Bond canon.)

Disney is the King of 21st-Century Remakes 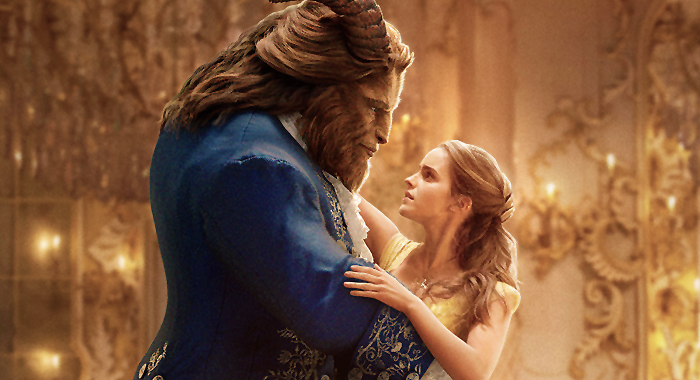 Disney has had their fair share of Rotten remakes (The Shaggy Dog, The Three Musketeers, That Darn Cat, Flubber) but that hasn’t stopped them from perfecting the craft of remaking in recent years. Since 2010, they’ve rolled out wildly successful remakes of Alice in Wonderland, Maleficent, Cinderella, The Jungle Book, Pete’s Dragon, and Beauty and the Beast. These remakes have a Fresh Tomatometer average of 73% and have given Disney the confidence it needs to continue, with new remakes of The Lion King, Aladdin, and Dumbo hitting theaters this year. 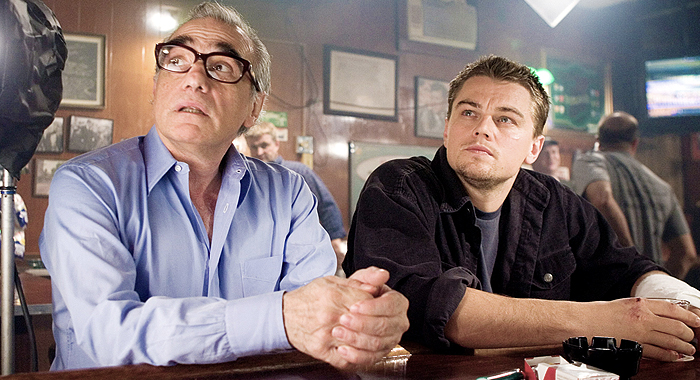 Only three remakes – The Mutiny on the Bounty (1935), Ben-Hur (1959), and The Departed (2006) – can boast an Academy Award for Best Picture, meaning remakes have only won 3.2% of the Best Picture Academy Awards since 1927. Considering that A-list directors like the Coen brothers, Werner Herzog, Peter Jackson, Christopher Nolan, Kenneth Branagh, David Fincher, Tim Burton, Steven Spielberg, and Terry Gilliam have tackled remakes, it’s surprising that number isn’t bigger. Will Bradley Cooper’s remake of A Star is Born join these three elite remakes?

What are your favorite remakes and reboots? Let us know in the comments section!