Amazon Studios presented highlights from its slate of original programming on Monday to members of the Television Critics Association in Beverly Hills. With the help of head executives, series producers, and show casts, Amazon teased a number of new series, including Hand of God (premiering September 4 and starring Ron Perlman and Dana Delaney), Red Oaks (premiering October 9 and starring Jennifer Grey and Paul Reiser), and The Man in the High Castle (premiering November 20 and starring Rufus Sewell and Alexa Davalos).

The studio also brought in Jill Soloway and the cast of Transparent to discuss season two (premiering December 4), and piped in the cast from Mozart in the Jungle via satellite to chat about what they’re working on.

Here are the highlights from Monday’s TCA presentations.

SEASON TWO OF TRANSPARENT IS COMING IN DECEMBER 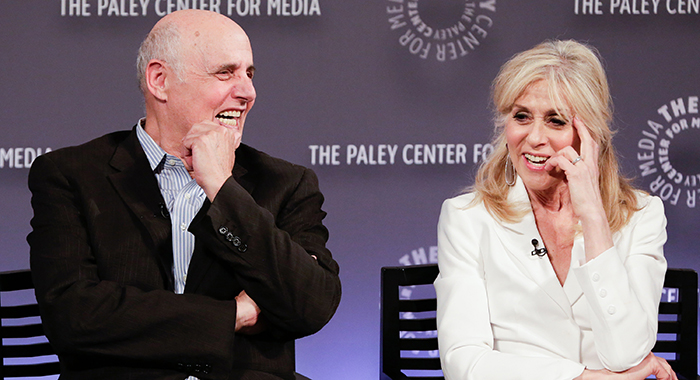 Transparent’s creator Jill Soloway, producer Andrea Sperling, and cast members Jeffrey Tambor, Jay Duplass, Amy Landecker, Judith Light, Alexandra Billings, and Bradley Whitford attended TCA Monday to share a glimpse into season two of their hit show. Premiering December 4, the second season will feature a lot of changes for the characters — as seen in the trailer screened for critics. Josh (Duplass) is not only facing fatherhood with a son he never knew he had, but can also look forward to having a baby with Rabbi Raquel (Kathryn Hahn); Sarah (Landecker) appears to be marrying Tammy (Melora Hardin); and Ali (Gaby Hoffman) is wearing lots of makeup and embracing Syd’s affections.

But the biggest tease of all comes from Maura (Tambor) and Shelly (Light), who might not be finished after all. (A quick clip shows Ali asking her parents if they’re lesbians now.) “What you see is two people who have always loved each other and cared deeply about each other — and are deeply connected to each other,” explained Light, who also reminded the audience that when Maura was abandoned by her children at the Trans Got Talent show, she went straight to Shelly’s doorstep.

We’ll just have to wait and see where the Pfeffermans stand when all 10 episodes of season two drop on December 4! 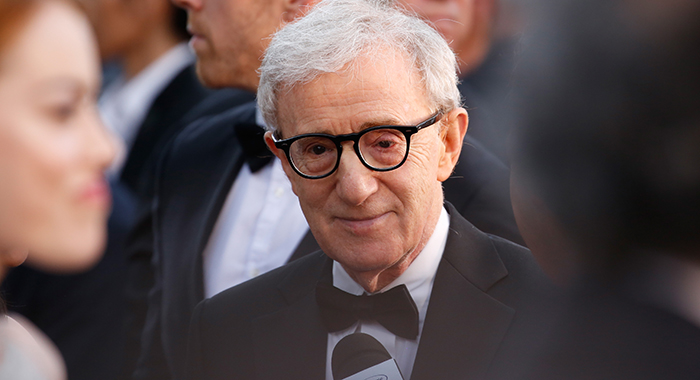 One of the first questions to come up to Amazon Studios executives on Monday focused on Dylan Farrow’s allegations that Woody Allen had sexually abused her — and whether or not that was a factor in giving Allen his own series. “I think you have to look at the whole picture — take everything into account,” said Roy Price, Amazon’s head of programming. “Our focus is on the fact that he’s a great filmmaker and storyteller, and so we look forward to the show in 2016.”

The series, which Allen has already stated he regrets doing, has no name yet, but Amazon says that the scripts for season one are written, shooting should commence either at the end of this year or the beginning of next, and that it will be available to stream in the second half of 2016.

“Woody Allen is one of the greatest filmmakers America has ever produced, and people are going to be talking about Woody’s films for a long, long time,” Price elaborated. “And we said, ‘What if we asked Woody himself to do a show?’ And I think that was really our focus.” 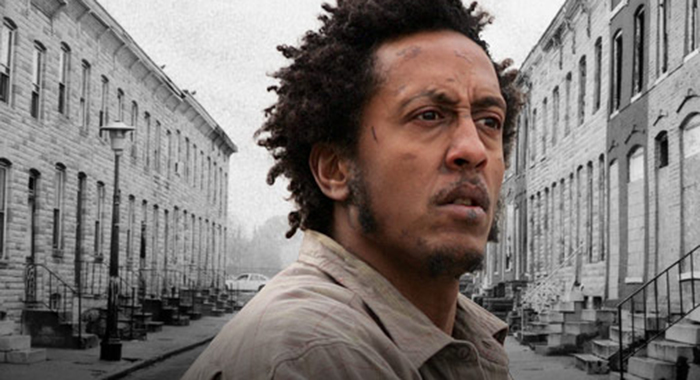 Best known as Reginald “Bubbles” Cousins on HBO’s critically acclaimed series The Wire, actor Andre Royo is returning to television in the new Amazon show Hand of God, starring Ron Perlman as a judge-turned-vigilante who claims to be receiving messages from God. Royo plays Perlman’s ally and also the mayor of the city — which Royo admits is a departure from his past acting gigs.

“I guess I played a junkie really, really, really well,” Royo said. “Sam Jackson was a real cool mentor of mine when I did have that rabbit-hole feeling of ‘I’m stuck in this one particular box.’ Sam said, ‘You just got to do what you’re doing, and be as good as you were with every character, and sooner or later, you’ll break through.”

Co-star Ben Watkins wasn’t sure how Royo’s Hand of God’s character would play at first, but is confident that this series will be a breakthrough move for The Wire actor. “The defining role for [Royo] will not be Bubbles anymore; it’ll be Mayor Robert “Bobo” Boston.

AMERICAN GODS PLAYED A ROLE IN NOT PICKING UP HANNIBAL 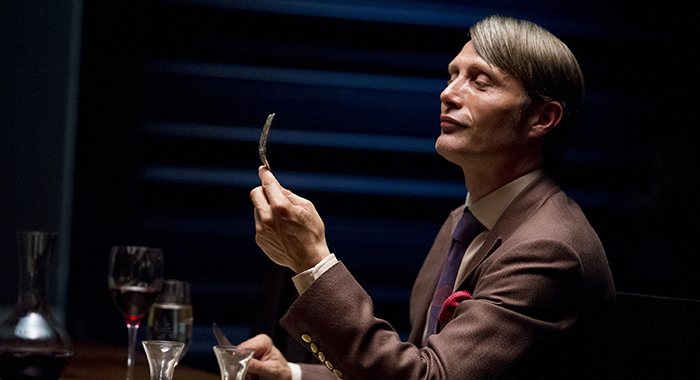 When NBC cancelled the cult hit show Hannibal in June, fans (aka fannibals) were hopeful that one of the streaming services would take on season four. When asked why Amazon didn’t take it, drama head executive Morgan Wandell said that Starz’s upcoming series American Gods was a major factor because showrunner Bryan Fuller wouldn’t be able to focus on Hannibal for another year.

Also, generally speaking, Price told TCA members that Amazon is not too interested in reviving cancelled shows. “No reflection on Hannibal. We are not talking about Hannibal anymore. But you know that show that would get you from 8:30 to 9:00? You know, a solid goodish show?… In an On Demand world, that show doesn’t have value because people aren’t going to demand it. It’s not going to be their favorite show.”

Head of comedy Joe Lewis commented, “You want your originals to define your network, and that’s something we think about. It doesn’t mean we would never do it, but we are pretty focused on developing content that says ‘Amazon Studios.”

Meanwhile, Amazon is making an automotive series with former Top Gear hosts Jeremy Clarkson, Richard Hammond and James May, following an altercation between Clarkson and a producer that got Clarkson fired from BBC. 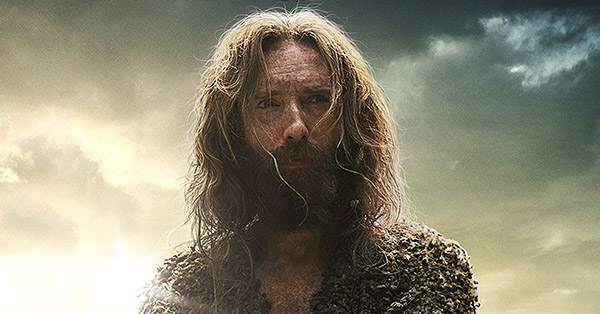