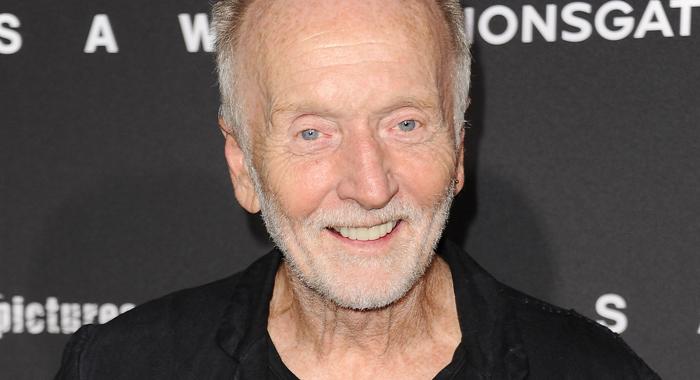 When the original Saw opened back in 2004, few people could have predicted the low-budget shocker would become a franchise phenomenon, spawning six sequels that premiered annually in late October and spawned a Halloween tradition. This week, seven years after its last installment, the series looks to make a gruesome return to theaters with Jigsaw, so we took the opportunity to speak to the man behind the puppet, namely Tobin Bell.

Bell has been acting since the 1970s, honing his craft in smaller parts and background roles in a variety of films and television series. But his turn in Saw as the corpse on the floor — who ultimately reveals himself to be the evil mastermind behind the plot — quickly turned into a fully fleshed-out villain, and Bell became a horror icon in the process. To celebrate the Halloween season and the release of his new film, we spoke to Bell about his Five Favorite Horror Films, what makes a good horror film, and why Jigsaw resonates with audiences. 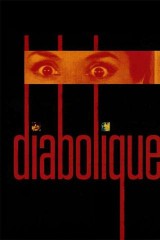 An old French film with Simone Signoret, and I think Paul Meurisse is in it. It’s the film that terrified me as child, with this very simple scene where she pulls a curtain back in an upstairs window, and he’s watching from the yard. That was actually probably the first horror film I ever saw. It was a very scary. I was a small child. I just remember the simplicity of that moment when she pulled that curtain back. So there’s that, and they did the remake with Sharon Stone that was not very successful and wasn’t very well made. 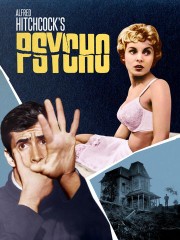 Psycho, the Alfred Hitchcock film, the film with Anthony Perkins and Janet Leigh. I thought that film was groundbreaking at its time, and I think everyone else did, too. The shower scene in Psycho, I likened it to people being afraid to go in the ocean because of Jaws. People were afraid after that film to take a shower. I remember distinctly so many people talking about that because of that shower scene with Janet Leigh. 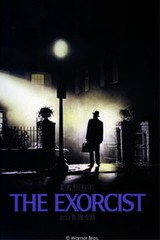 The William Friedkin film. I thought that was very smart. I thought the priests were as terrifying in that, and all the religious symbolism, and all of the dogma of the Catholic Church that was involved in that. It’s pretty rich stuff. The performances were very, very powerful in that film. Some of the special effects also that they did with the child in the bed were just so freaky. 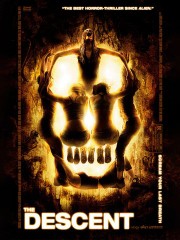 The Descent, which was the film about the women spelunkers who go down into a cave. What I liked about that was the fact that you spent the first half hour of the film developing the characters. You cared about the people. By the time they went into the cave, you were involved. I thought that was very smart, and I loved that a horror film didn’t go right to the scares but made you care about the characters and their relationships with one another. The Descent was very well made, I thought, on a relatively low budget. 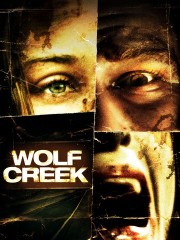 Wolf Creek, the Australian independent film that has such great locations and great music. A very simple premise, and it’s surprising. It starts out in this sort of idyllic setting and situation, and it just falls like dominoes into this horrific situation. Your hopes for the characters are dashed, one by one. I just love when I see a little independent film that’s got all the elements of good filmmaking done on a small budget with extremely powerful performances by the two lead characters in it.

Ryan Fujitani for Rotten Tomatoes: For you, what makes a great horror movie?

Tobin Bell: Obviously, people go to horror films to be scared and to have a visceral experience and to be thrown back into their seats and clutching the person next to them and all of those kind of simple things. The same things come into play with a horror film as with anything else. For me, I mean, I’m subjective, but for me, it’s character and relationship. It’s not necessarily always about plot, but plot helps. For me, as an actor, I want to care about the people, and then whatever happens to them happens. That’s what’s so great about Jigsaw, is that you get involved with the people, and you find out a lot about their backgrounds and what they’ve done right or not done right. That raises the stakes, and when the stakes are higher, that’s always better.

RT: Jigsaw is somewhat of a unique villain in that, even though his methods are twisted, he actually believes he’s doing good. I’m wondering if you think that moral center of his character, as twisted as it is, is what the fans of the series really respond to.

Bell: Yes, I do. I think that his thought process, whether you would do that yourself or whether you think he’s right to do what he’s doing, as long as it makes you think and be able to put yourself in his thought process or his position, even for a moment, that’s all you need. You don’t need more than that. You just need people to identify with him. The smallest moment is enough, because when it’s surrounded by the chaos of a Saw film, it resonates. Whatever concept he mentions, whatever it has to do with, is often something that people think about every day in their daily life.

The world that we live in today is topsy-turvy, and something as simple as climbing over other people in order to achieve what we want for ourselves — I mean, people do that every day, cutting in line in the freaking supermarket. It’s done on a small scale. It’s done on a big scale. It’s done in financial markets. It’s done in fire stations. Everybody does it on some level or another. If it makes you think, even for a second, about your own life, your own self, “How much do I appreciate my life? How grateful am I for the fact that there’s gas in my freaking gas tank?” You take the fact that the sun is shining and… The sun ain’t shining in Syria today, I’ll tell you that right now. Why do we have to be in the sh–s before we realize how lucky we are? Why can’t we feel a sense of joy?

RT: Right, and appreciate the things around us.

Bell: Yeah, the simple things. I think it’s part of the human condition. I really do. I think it’s from 100,000 years of genetics, where we come from the caves, where we were watching out for saber-toothed tigers, and we’re still watching. We’re still looking at the next problem rather than being able to feel a sense of satisfaction at the fact that we have decent running water to drink. 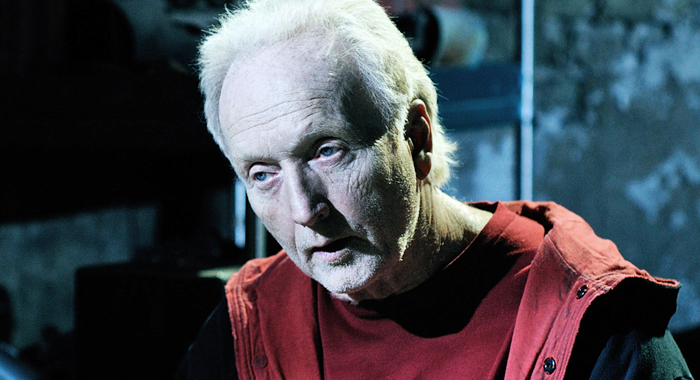 RT: I’ve read that you frequently keep a journal when you’re working on a film, to jot down notes and even formulate backstories for your characters, and I understand you did this when you worked on the first Saw movie.

RT: John Kramer’s backstory is gradually revealed throughout the Saw sequels. Did they incorporate any of the notes from your journal?

Bell: Yeah, yeah. I mean, when we got him up off the floor in Saw 2, it was the first time you really heard… I remember talking in Saw 2 about Darwin’s trip to the Galapagos and the whole idea of survival of the fittest. He talks about the jigsaw piece that he takes from people’s necks, and he says something about, “They are only meant to symbolize one thing, that something’s missing in this person.” So, yes.

There’s still a lot of notes in that notebook that we haven’t explored. We look forward at some point to possibly doing that. We’ll see. I’m hoping that Jigsaw is able to inspire a whole new group of fans that weren’t old enough to get into theaters; they weren’t 17. That was seven years ago.

This is a standalone film. I think that would be so cool, because old Saw fans are so passionate about the series. If we can create a whole new group of millennials — who, by the way, live in a completely different world than we lived in seven years ago — what the young people will bring to the theater will be completely different than what fans brought to the theater 10, 11 years ago.

RT: Speaking of Jigsaw, how much involvement did you have in it? Your name’s in the credits, and that’s clearly your voice in the trailer. Are we getting another posthumous appearance of John Kramer somewhere in this film? Are you even able to tell me that?

Bell: No. I can tell you this. Obviously, the film is named after my character, so that’s pretty telling in its own right, in terms of whether I’m in this film and to the extent I’m in this film. Saw is always a series of twists and turns and surprises. The role that I play in the film is going to have to be one of those surprises. But you can be sure that I have an impact.