Three's Company Gets a Movie Remake and Other TV News

This week in TV news, HBO is free this weekend, Idris Elba and John Ridley are teaming up, CBS is taking The Twilight Zone to another dimension, and more!

FREE HBO THIS WEEKEND IN TIME FOR GAME OF THRONES PREMIERE 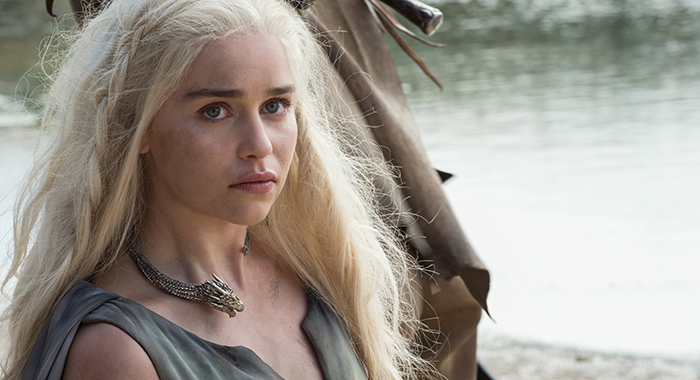 Just in time for the Saturday release of Beyonce’s Lemonade and the highly anticipated premiere of Game of Thrones season six, HBO will be available to non-subscribers this Friday, Saturday and Sunday — for free! Viewers will have to check in with their cable provider to make sure that they’re eligible for the promotion. HBO comedies Veep and Silicon Valley will also be returning with their new seasons on Sunday. 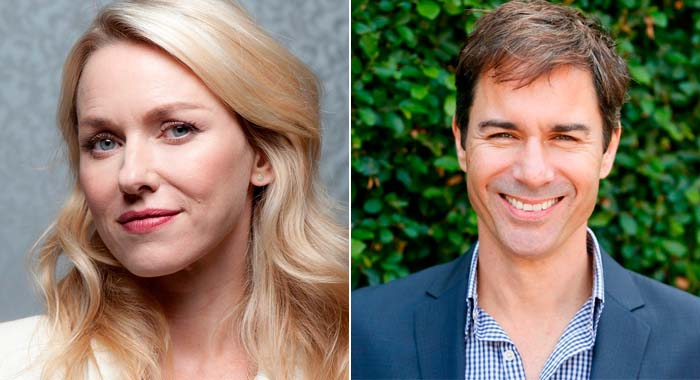 Oscar nominee Naomi Watts is coming to television on the regular.  Watts has booked the starring role in a new drama series for Netflix entitled Gypsy. In the psychological thriller she plays Jean Holloway, a therapist who starts to develop close and perilous relationships with the people in her clients lives. Watts is not the only one making news at Netflix this week, Eric McCormack will also grace the streaming giant with his presence in the new Sci-Fi drama, Travelers.  Travelers, created by Stargate’s Brad Wright, is set in the future where humanity is on the brink of extinction and survivors discover a way to send consciousness back through time. McCormack will star as FBI special agent Grant MacLaren, who is tasked with leading a team of “travelers” working covertly to save humanity from a horrifying fate.

IDRIS ELBA IS COMING TO SHOWTIME 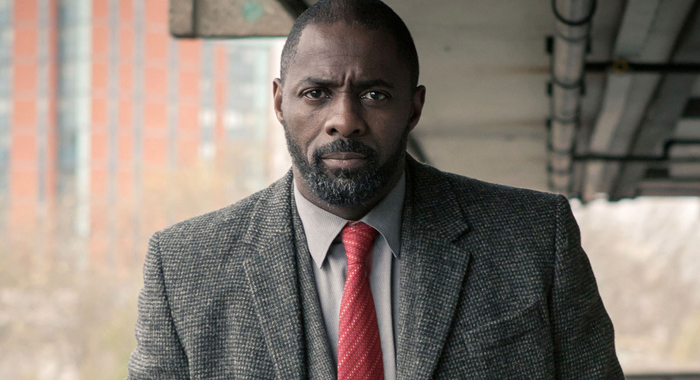 Showtime has announced that Academy Award-winner John Ridley (American Crime, 12 Years a Slave) will write, direct and executive produce Guerrilla, a new six-part limited series set to air on Showtime. Golden Globe and Screen Actors Guild Award winner Idris Elba (Luther, Beasts of No Nation) will co-star and serve as an executive producer through his Green Door Pictures. Elba said, “It’s been a long time desire of mine to collaborate with Mr. Ridley and his work here is nothing short of a masterclass in character building and story-telling. TV is in for a treat.” Production will begin in London this summer.

NEXT STOP: THE INTERACTIVE TWILIGHT ZONE 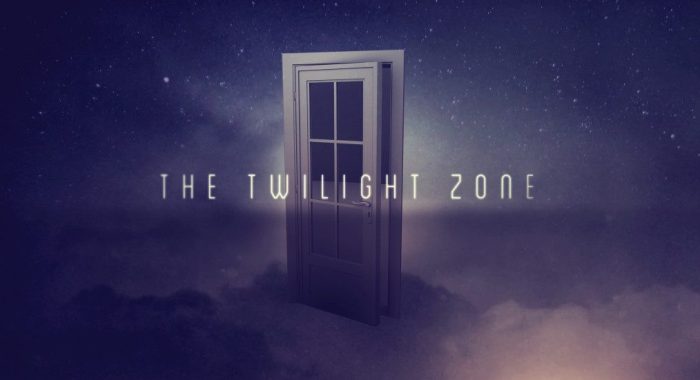 CBS is teaming up with digital video production company Interlude for its reboot of the classic series The Twilight Zone, with “a new dimension of imagination.” New to an episodic format, Interlude is known for choose-your-own-adventure video and film type projects, and this reboot will be an interactive TV/video game hybrid. No major details have been revealed, but the companies jointly stated the viewers will be able to “change and adapt the story based on what he or she feels. As with all other Interlude videos, viewers can return repeatedly and have a different viewing experience each time.”  Video game creator Ken Levine (BioShock) is slated to write and direct the pilot. 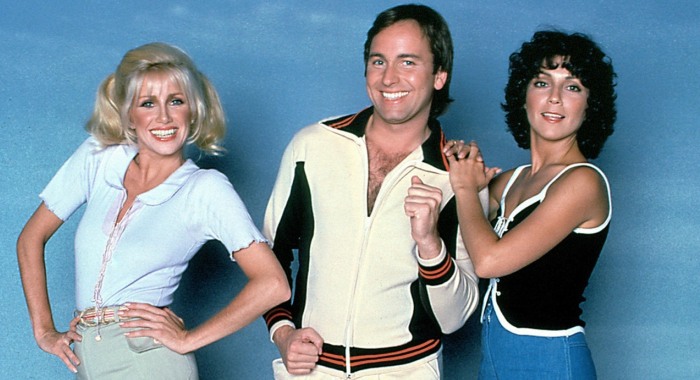 Classic 1970s sitcom Three’s Company will come knocking on our door once again, this time on the big screen. Originally based on a British show, Man About the House, Three’s Company was a staple in homes across America. A star vehicle for comedy great John Ritter, the series showcased some of our favorite TV characters in a then-controversial premise that situated a straight man posing as gay in order to platonically live with two single women without raising eyebrows. We hear the new film version will still take place in the 1970s, like the original, and will be produced by Robert Cort and Don Taffner, Jr. for New Line. Oh, we’ve been waitin’ for you…