Next up: Citizen Kane II.

Yes, film fans, the remake rights to Fritz Lang‘s 1927 classic have been purchased — by Alexander producer Thomas Schühly, who, according to Variety, will be teaming up with Mario Kassar on the new version. The duo is said to be “in negotiations with a number of top directors” for the project. From the article:

“With the overwhelming role technology plays in our daily lives, the growing gap between rich and poor, including the gradual elimination of the middle class, the story of ‘Metropolis’ is a frightening reflection of our society that takes place in an all too possible not too distant future,” said Schühly.

On one hand, you sort of have to admire Schühly and Kassar’s chutzpah — but on the other, it’s hard not to wonder why, why, why. It’ll be very interesting to see who steps up to the plate to direct this. 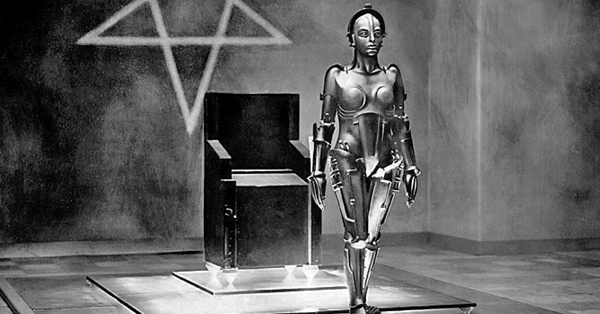