Netflix Renews The OA and Love and More in Development News… 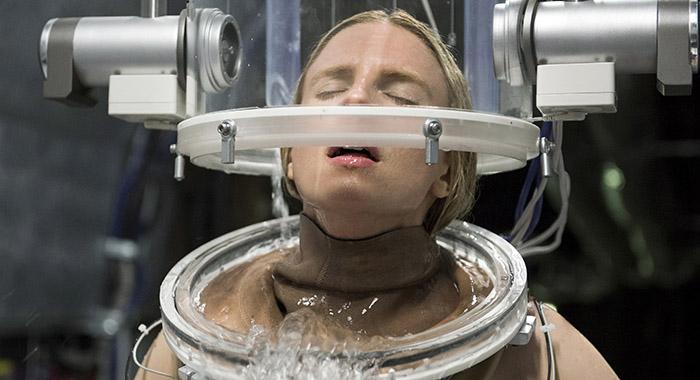 Love-it-or-hate-it drama The O.A. got a renewal from Netflix this week. The supernatural series will be back for round two, but no news yet on timing. Also in Netflix renewal news, the Judd Apatow-Paul Ruse-Lesley Arfin rom-com series Love will get a third season; season 2 premieres March 10 on the streaming service. (Stay up-to-date with all recent renewals and cancellations.) Plus: 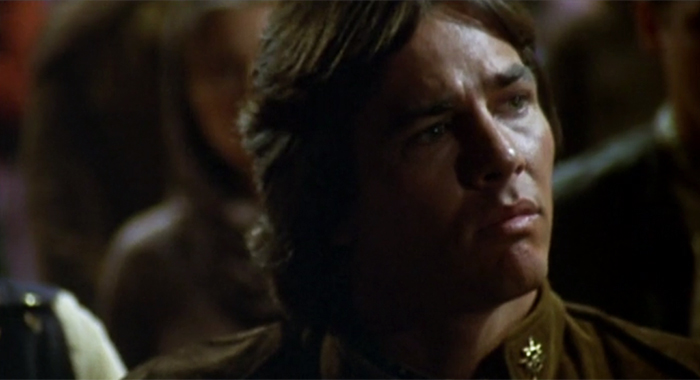 Richard Hatch, star of the 1978 Battlestar Galactica film and subsequent TV series, died of cancer at age 71 on Tuesday. The actor starred in the soap opera All My Children before joining the ’70s sci-fi hit and later the early 2000s reboot on Syfy. 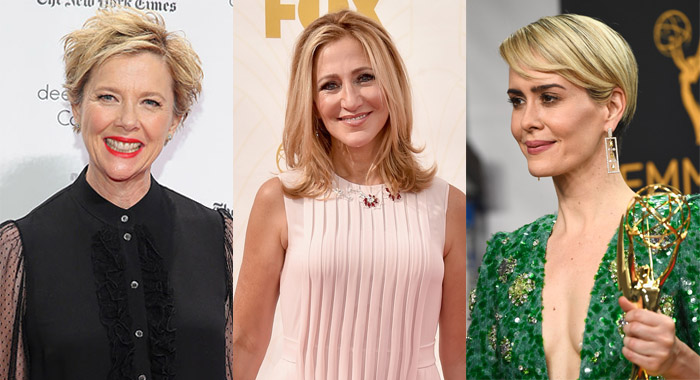 Annette Bening has been cast as former Louisiana governor Kathleen Blanco in Ryan Murphy’s American Crime Story take on Hurricane Katrina, due to air on FX in 2018. Bening joins actors Courtney B. Vance, Sarah Paulson, and Cuba Gooding Jr., all of whom appeared in the first season of the anthology series, 2016’s The People v. O.J. Simpson: American Crime Story, which scored nine Emmys.  [THR] 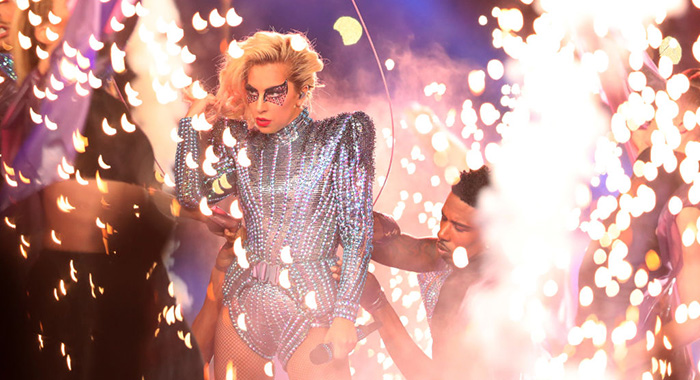 And speaking of Lady Gaga, her performance at the Super Bowl halftime show scored Fox its second-highest ever ratings for the event. Meanwhile, always prescient The Simpsons had her acrobatic performance pegged five years ago in the 2012 episode “Lady Goes Gaga.” [Deadline]. The Super Bowl was also grounds for more than the game — check out the best commercials from Super Bowl LI and all the new movie and TV trailers.


The new trailer for Netflix’s newcomer Marvel’s Iron Fist debuted this week. Check out the kung fu moves of billionaire Danny Rand (Game of Thrones’ Finn Jones) in the trailer. The series premieres March 17 on the streaming giant.

It was a huge week for Jane the Virgin fans as — spoiler alert! — Michael (Brett Dier) was killed off on the CW dramedy. The episode showed Jane hearing about Michael’s death before putting in a time jump taking viewers three years into the future. Jane the Virgin creator Jennie Snyder Urman took to Facebook to give fans the inside scoop on the episode: “… this was a devastating episode for us to write. It was also a decision made very early on, when I thought about our story as a whole.”

The Insider to End 13-Year Run 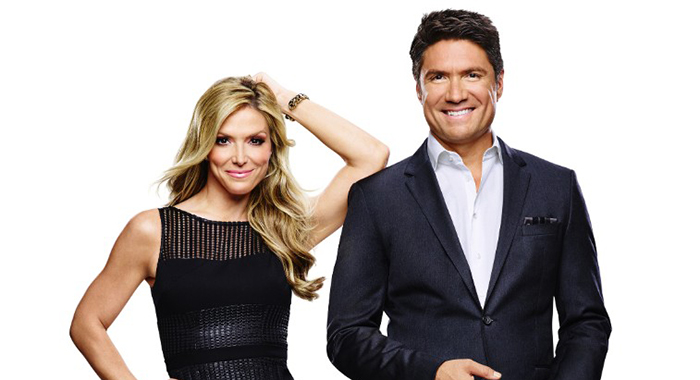 Long-running syndicated entertainment news show The Insider will end its 13-year run after the current season, according to The Hollywood Reporter. The show, which THR says has been lagging behind sister show Entertainment Tonight and similar programs like Access Hollywood and Inside Edition, is hosted by Debbie Matenopoulos and Louis Aguirre.

This Is Us Star Milo Ventimiglia Surprises Fan

One unsuspecting neighbor was in for a treat as This Is Us star Milo Ventimiglia caught him in the act — the act of watching This Is Us, of course — while the show was filming on his block. Life imitating art?