The Doctor Is Out, HBO’s Godfather Drama Is in, Sneak Peek at Rihanna in Bates Motel, Star Trek: Discovery Footage, and More TV News

This week in TV news: HBO orders behind-the-scenes The Godfather drama; pilot orders abound at the networks, including series starring Toni Collette and Courtney Love; Peter Capaldi says goodbye to Doctor Who; Emma Stone and Jonah Hill go to work on their Netflix series Maniac; Oprah Winfrey heads to 60 Minutes; Teri Hatcher plays a villain on Supergirl; and production begins on The Shannara Chronicles second season. Plus, new footage of Rihanna in Bates Motel, behind the scenes of Star Trek: Discovery, and from the final season of Broadchurch. 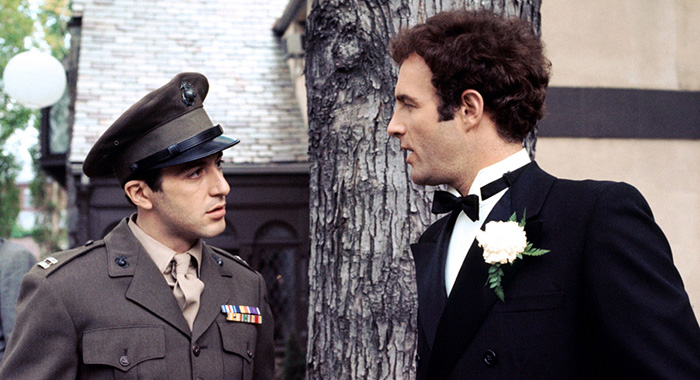 A new HBO movie is in the works about the making of the classic 1972 Francis Ford Coppola mafia drama The Godfather, according to Variety. The feature script was on the 2015 blacklist and follows the behind-the-scenes story of the film, including casting Al Pacino and Marlon Brando and researching the real mafia in New York City.

Go on set with a quick sneak peek at the new CBS All Access show Star Trek: Discovery.

Peter Capaldi Is Leaving Doctor Who 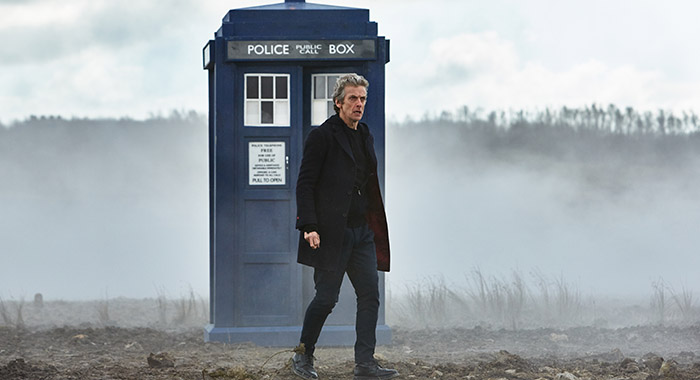 Doctor Who will soon be looking for its 13th Tardis traveler. Peter Capaldi, who has starred in the BBC series since replacing Matt Smith in 2013, is leaving the show, BBC America announced this week in a statement. His last episode will be the 2017 Christmas episode. “One of the greatest privileges of being Doctor Who is to see the world at its best,” Capaldi said in the statement. Writer Steven Moffat added that Capaldi’s time as the Doctor isn’t quite over: “Peter’s amazing, fiery, turbulent Doctor is still fighting the good fight, and his greatest adventures are yet to come. Monsters of the universe, be on your guard — Capaldi’s not done with you yet!”

Pop superstar Rihanna gets a room at the Bates Motel in her guest turn as Marion Crane on the A&E series. 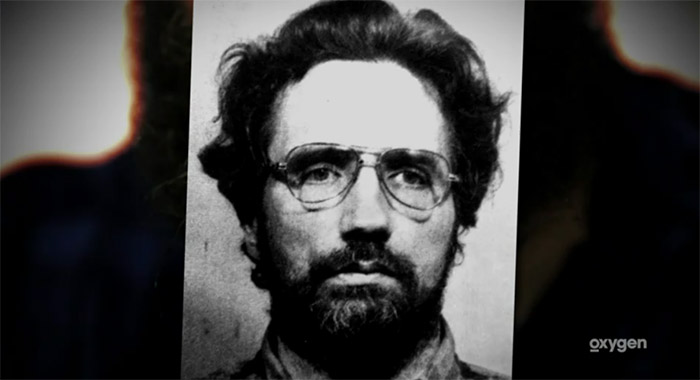 Cable network Oxygen will switch to a crime-focused programming slate this summer, Deadline reports. The network is already home to the long-running true-crime drama Snapped and hosts a weekend block of “Crime Time” programming. Deadline added that the network will focus on “original unscripted series” as well as potentially adding more scripted syndicated shows to its lineup of NCIS and CSI reruns. 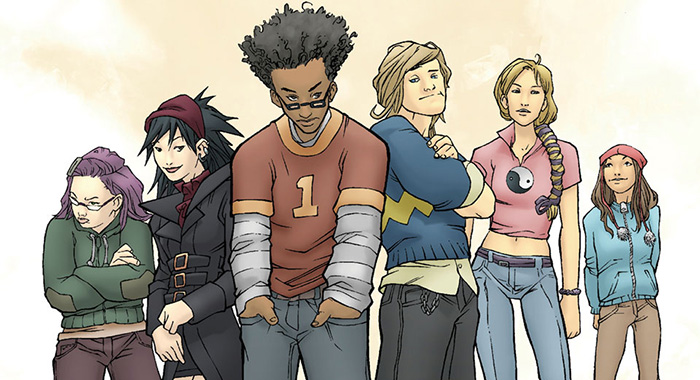 Marvel Television announced Thursday that it has cast its upcoming Hulu series Marvel’s Runaways: Rhenzy Feliz as loud-and-proud nerd Alex Wilder; Lyrica Okano as tough, intelligent, and independent goth Nico Minoru; Virginia Gardner as privileged and model-perfect Karolina Dean; Ariela Barer as purple-haired riot grrrl Gert Yorkes; Gregg Sulkin as high school jock and heartthrob Chase Stein; and Allegra Acosta as peppy, young, and innocent Molly Hernandez. The series is “the story of six diverse teenagers who can barely stand each other but who must unite against a common foe–their parents.”

The most crime-ridden town in England has David Tennant and Olivia Colman back at it to investigate a sexual assault in the third and final season of Broadchurch, which premieres on BBC America this year.

Production Begins on Season 2 of The Shannara Chronicles 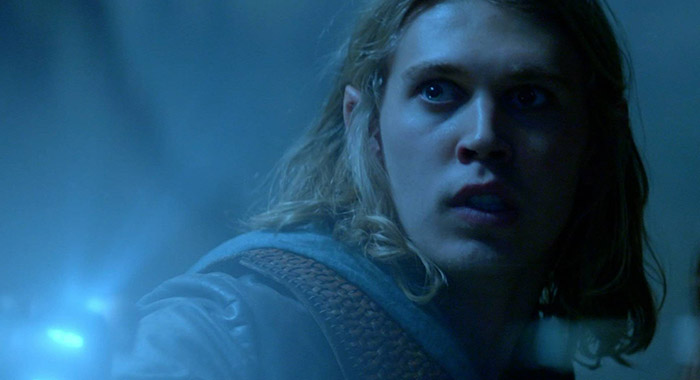 After a silence that seemed to last an eternity, MTV announced this week that production has begun on the second season of The Shannara Chronicles, the network’s adaptation of Terry Brooks’ fantasy book series. No word yet on the expected premiere date, but here’s the official synopsis:

A year after the events of last season, The Four Lands is in chaos. The re-emergence of magic has the populace terrified, and an organization called The Crimson is hunting down magic users, using fear and intimidation to sow discord among the races. Wil, scarred by the loss of Amberle and his separation from Eretria, has turned his back on his magical destiny to become a healer. But when a mysterious woman named Mareth saves Wil from a Crimson attack, he is forced to rejoin the fight. After reuniting with Eretria, Wil and Mareth seek out Allanon, only to learn that the Druid’s former protégé, Bandon, is on a mission to resurrect a creature of darkest evil: The Warlock Lord. Together, our heroes must band together to take down The Crimson and prevent Bandon from unleashing an even greater threat upon the Four Lands, before it’s too late.