What To Watch During TCM's Trailblazing Women

This October,  in partnership with Women in Film Los Angeles, Turner Classic Movies will be showcasing films directed by women in their primetime slots on Tuesdays and Thursdays as part of a three-year programming initiative to raise awareness of the history of women in film working behind the camera. We’ve picked one film from each programming block that we think is essential viewing. 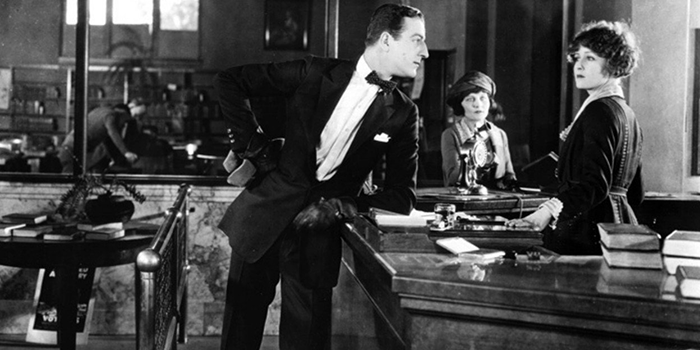 Lois Weber directed over 100 shorts and feature films in a career that stretched over three decades and is credited with pioneering many techniques, including using split screen to show simultaneous action. Her 1921 film The Blot tells the story of the impoverished Griggs family, whose patriarch — a law professor — can barely support his family while teaching spoiled rich kids. 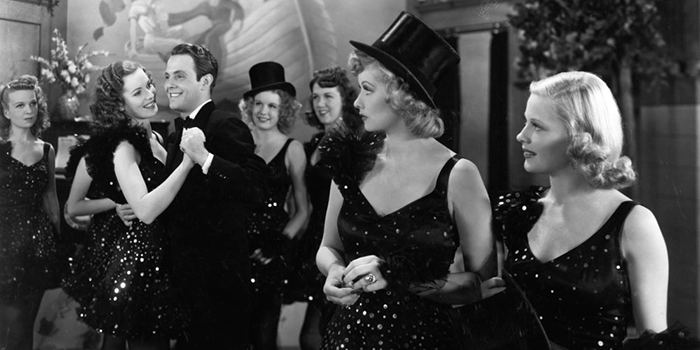 Dorothy Arzner worked in the film industry for over thirty years, moving from a script typist to film editor before making her directorial debut in 1927 with The Wild Party (during which she invented the earlier version of the boom mic). Her penultimate feature film, Dance, Girl Dance, features one of Lucille Ball’s most acclaimed performances. Ball places a dancer named Bubbles who rises to fame as a burlesque dancer, while her friend Judy (Maureen O’Hara) struggles to become a ballerina. Notable for its frank discussion of gender politics (a theme throughout Arzner’s directorial filmography), the film was not a financial success in its initial release, but was reassessed in the 1970s for its feminist subject matter. 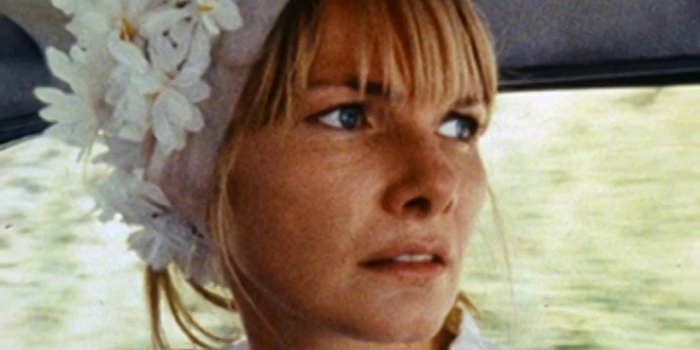 The only film of writer, director, and actress Barbara Loden, Wanda was an independent feature. Shot with a crew of just four people, including Loden, Wanda opened in limited release in 1971, and although it did well in Europe, it languished in relative obscurity until it was released in France in 2003. A semi-autobiographical film inspired by an article Loden read about a woman who thanked a judge for sentencing her to prison, Wanda follows its titular heroine as her husband takes custody of their kids and she becomes involved with a bank robber. There’s a great interview with the director on the Mike Douglas Show where she discusses what drove her to tell this story and why she insisted on directing it herself. Loden, unfortunately, died before she completed another film. 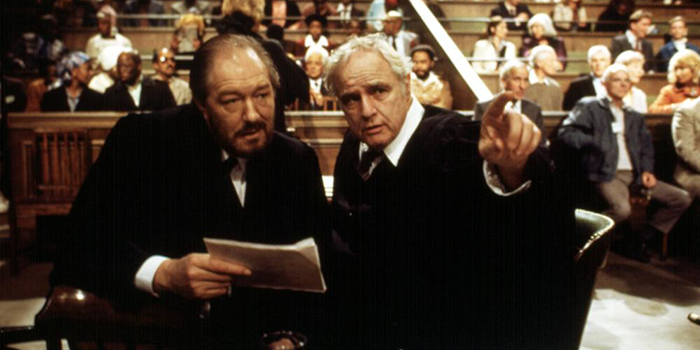 Marlon Brando hadn’t made a film in nearly a decade before appearing in A Dry White Season, director Euzhan Palcy’s second feature film. Notable for being the first feature film directed by a black woman and produced by a major Hollywood studio (MGM), the film is set in South Africa in 1976 during apartheid. Although it received mixed reviews, Brando earned an Oscar nomination for his performance. 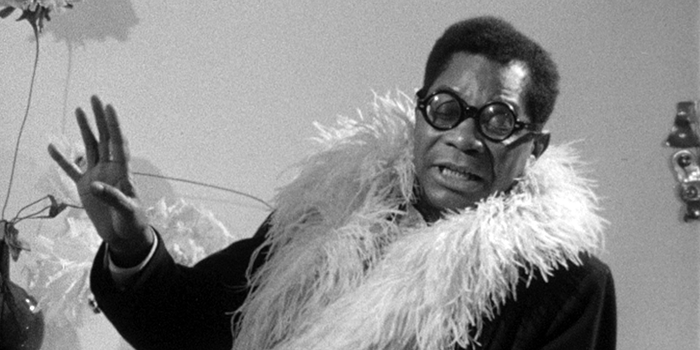 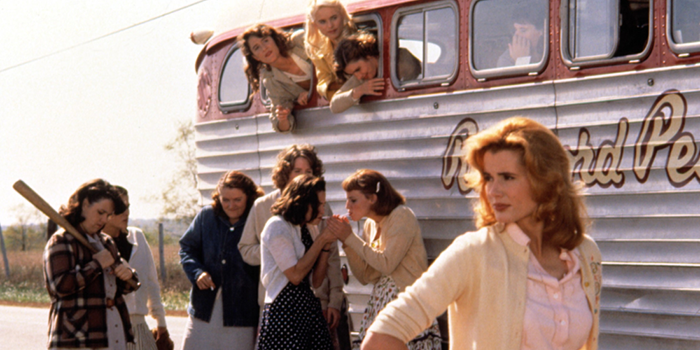 Fresh off the success of her Best Picture-nominated film Awakenings, Penny Marshall amassed an extraordinary ensemble cast of women, including Geena Davis, Lori Petty, Anne Ramsay, Megan Cavanagh, Rosie O’Donnell and Madonna, to star as the ballplayers in this fictionalized account of the All-American Girls Professional Baseball League. A League of Their Own focuses on sisters Dottie (Davis) and Kit (Petty), who are recruited to play for the Rockford Peaches as part of the newly-established AAGPBL, which was established during WWII when it seemed Major League Baseball might shut down for good. Throw in Tom Hanks as the coach — who had previously worked with Marshall in Big — and “There’s no crying in baseball!,” and the result is an iconic film that still resonates with viewers two decades later. 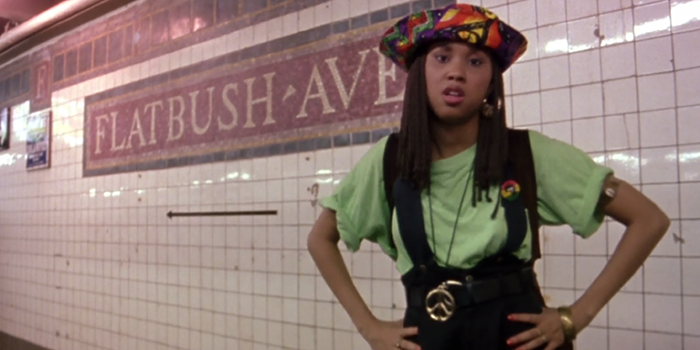 Like Barbara Loden, Leslie Harris only made one feature film (so far), but also like Loden, that one film is about a young woman whose story Harris was in a unique position to tell. Just Another Girl On The I.R.T. follows Chantel Mitchell (Ariyan A. Johnson), an A-student living in Brooklyn whose plans for her future start to crumble when she discovers she’s pregnant. While the story may seem familiar, Chantel is the kind of heroine we don’t often see in mainstream films and one whose voice is still struggling to be heard today. 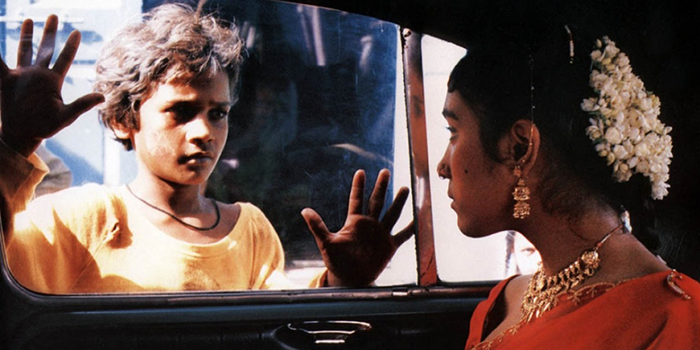 Indian-born Mira Nair discovered her love for filmmaking while studying at Harvard University, where she began to make documentaries on Indian culture. Nair collaborated with her friend Sooni Taraporevala on the screenplay for Salaam Bombay!, which features actual street children from Bombay. The story focuses on Krishna (Shafiq Syed), who is put out of his home by his mother after he sets fire to his brother’s bicycle and is told he cannot return until he earns enough money to replace it. 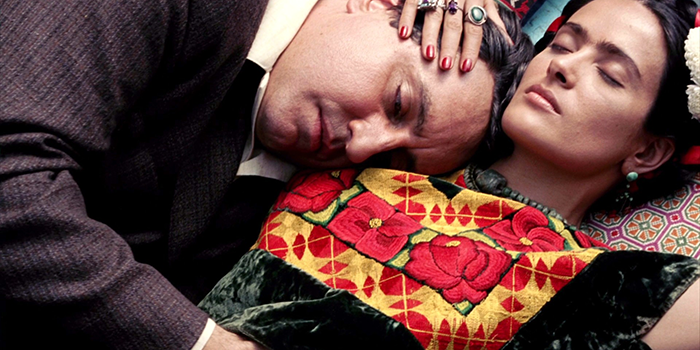 After a twenty-year struggle, producers Nancy Hardin (who optioned the rights in 1983) and Salma Hayek (who signed on in 1997) finally saw their film vision of the life of Mexican artist Frida Kahlo become a reality under the helm of Julie Taymor. Taymor, who worked mostly in theater, had only directed one film previous to Frida, the 1999 Shakespearean adaptation Titus. Hayek’s performance in the film, which traces Kahlo’s turbulent life from age 18 until her death, received rave reviews and and earned her a Best Actress nomination at the Oscars.