This week in TV news: Hulu teams up with Stephen King and J.J. Abrams, a Game of Thrones star heads to the Marvel Universe, Demi Moore pops up on Empire, Larry Wilmore and Milo Yiannopoulos’ late-night showdown has a ripple effect, and more.

Stephen King’s worlds are about to collide in the new 10-episode series Castle Rock, coming to Hulu. Produced by J.J. Abrams’ Bad Robot, the show will take place within the Maine landscape featured in several of King’s works. 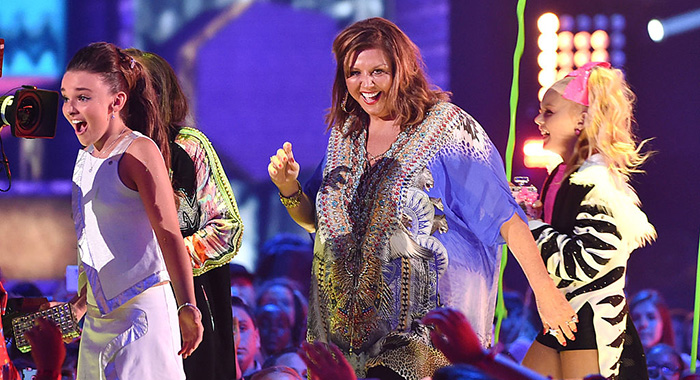 Dance Moms host Abby Lee Miller could be dancing to the jailhouse rock if the feds have their way. The U.S. Attorney’s office is calling for the reality show host to do 2.5 years for the 20 counts of fraud she was indicted on last week. Her defense is arguing for probation. [Deadline] 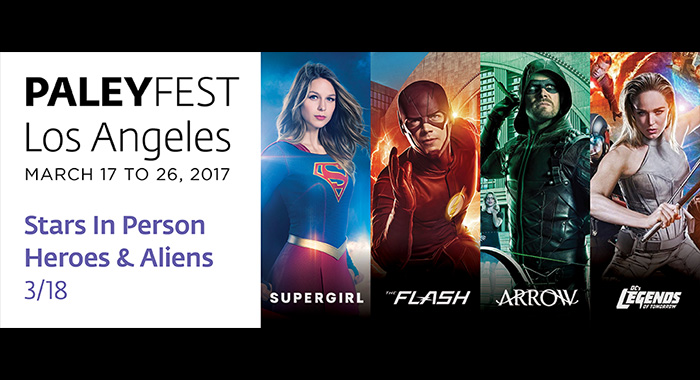 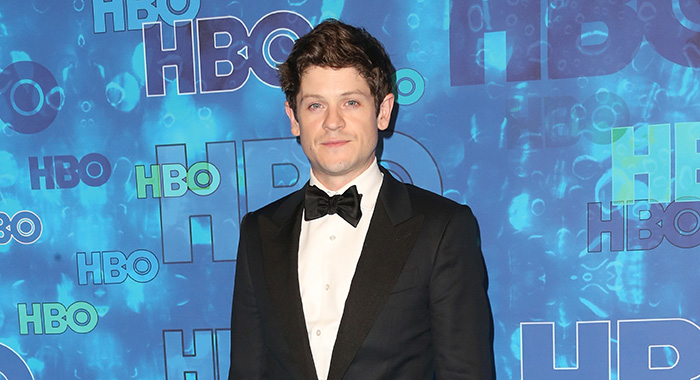 Game of Thrones star Iwan Rheon — better known as the evil Ramsay Bolton on the HBO series — will star in the new Marvel series Inhumans on ABC. The show is based on the 1965 comic series about a race of superhumans and will have its premiere in IMAX before heading to the small screen for an eight-episode run. [THR] 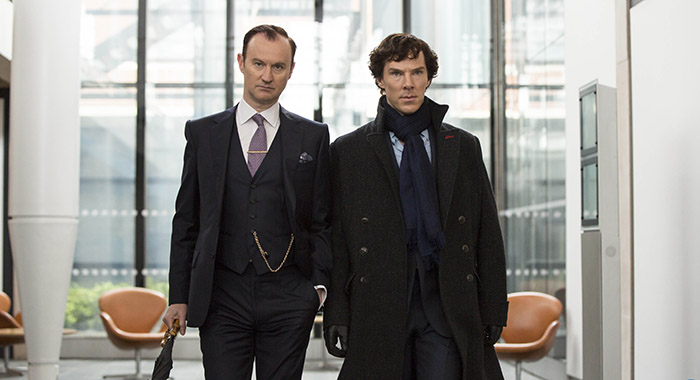 Sherlock writer Mark Gatiss, who plays the famous detective’s brother Mycroft on the show, delivered some disappointing news at the U.K.’s WhatsOnStage awards on February 19, suggesting that the mystery series starring Benedict Cumberbatch and Martin Freeman may have reached its close.

“I honestly don’t know if there will be any more,” Gatiss said. “It’s incredibly difficult to get Benedict and Martin’s diaries to align. And obviously we left it in a very happy place … if that’s the end, I’d be very happy where we left it.”

Conservative writer and pundit Milo Yiannopoulos dominated the headlines this week. First, by being told “Go f*** yourself” — twice — by comedian Larry Wilmore on Overtime following Yiannopoulos’ appearance on HBO’s Real Time With Bill Maher, on which they were both guests. The now-former Breitbart editor’s appearance on the show was followed by revelation of even more controversial remarks — this time about pedophilia — resulting in his resignation from the conservative news site and the cancellation of his book deal with Simon & Schuster.

Richard (Thomas Middleditch) drops some big news — and some crazy maniacal laughter — in the trailer for the new season of Silicon Valley, back April 23 on HBO.

Cue the “Think” music. Alex Trebek may have a second career — as a rapper. Check out the video of the Jeopardy host nailing these rap lyrics during this week’s College Championship.

How about Alex Trebek rapping on Jeopardy! tonight pic.twitter.com/MNy9CEkf1p