I know some people out there simply can’t WAIT to see the movie version of "Eragon," while others are pretty much sick of the whole "action/dragon/fantasy" sub-genre. Me, I’m right in the middle: Even when these movies stink, they’re still kinda fun.

Check out the trailer right here.

Synopsis: "Based on the best-selling novel, this epic fantasy-adventure centers on a young man named Eragon whose destiny is revealed with the help of a dragon. Eragon, now a Dragon Rider, is swept into a world of magic and power, discovering that he alone has the power to save – or destroy – an Empire." 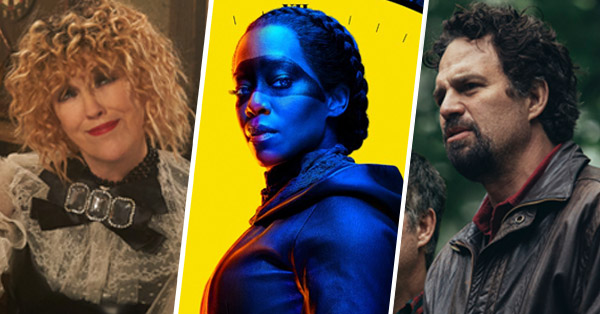 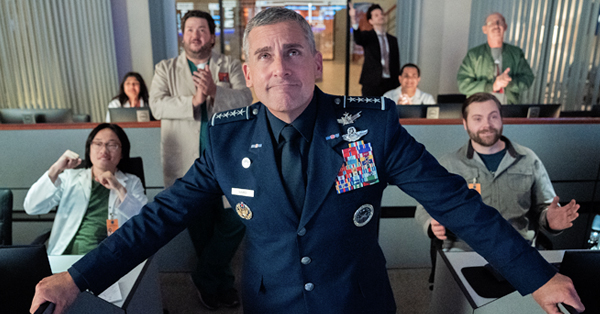