Scarlett to Be Napoleon's "Betsy"

Variety reports that the ever-busy Scarlett Johansson will star in the indie period-piece drama "Napoleon and Betsy," written and directed by Benjamin Ross.

"Pic centers on the true story of Napoleon’s last years on St. Helena as seen through the eyes of an English girl with whom he falls in love.

"Napoleon and Betsy" was first pitched nearly two years ago and at one time was set up at Lions Gate. 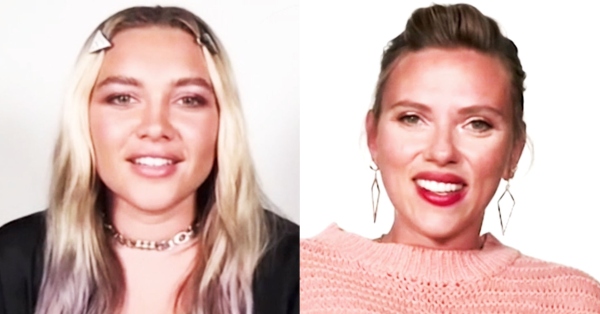 Scarlett Johansson and Florence Pugh: “You Can’t Look Away” from Black Widow 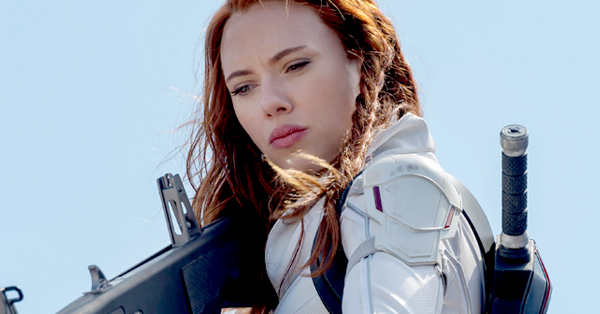