Ryan Murphy Has a New Series and Other TV News

This week in TV news, Dear White People is coming to TV, Ryan Murphy has a new limited series, you can buy Oprah’s furniture, and more! 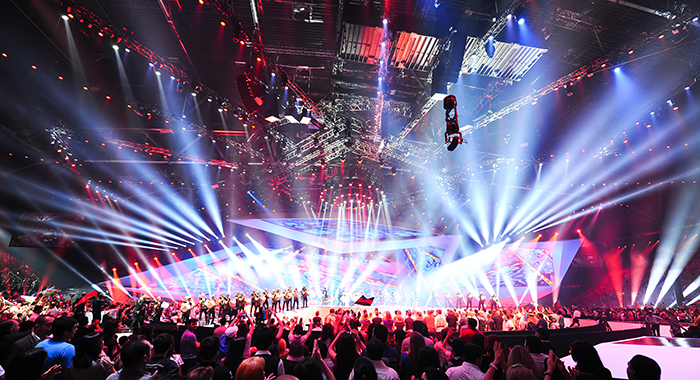 Since 1956 the European nations have been sending their liveliest, sometimes campiest, musical acts to represent them in the Eurovision Song Contest — launching careers like those of ABBA, Celine Dion, and Conchita Wurst. Now, for the first time in the show’s history, American viewers will be able to enjoy this international festival of song. Logo has struck a deal with the European Broadcasting Union to carry this year’s live finale on May 14th. 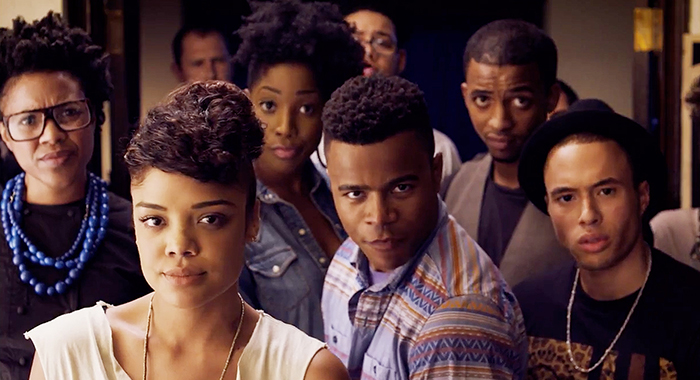 Justin Simien’s breakout movie Dear White People has just scored a straight-to-series order from Netflix. Simien has helmed all 10 episodes and will direct the pilot. Like his 2014 crowd-funded film, the series will follow a group of college students navigating their way through a predominantly white Ivy League university in “post-racial” America. Simien shared, “During the film’s release, I had the pleasure to speak with hundreds of students and faculty across a variety of college campuses dealing with these very issues in real time,” Simien said. “I’m so grateful to have this platform — not only to give a voice to those too often unheard in our culture, but to also tell great stories from new points of views.” 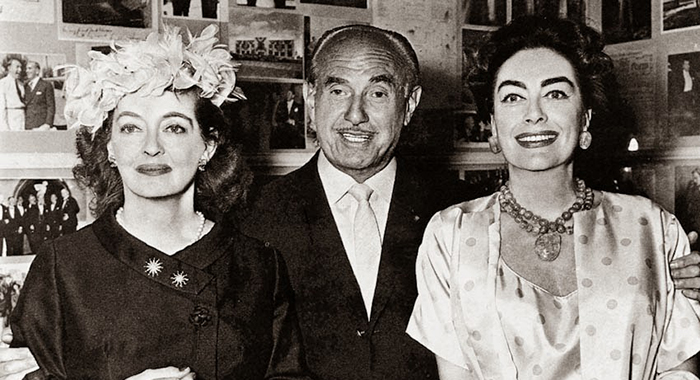 FX announced that it has placed an order for Ryan Murphy’s (American Horror Story, American Crime Story) latest anthology franchise, Feud, a series that will explore the bouts and blows of epic conflicts. The first installment of Feud stars Jessica Lange and Susan Sarandon, and tells the story of the legendary rivalry between two of the greatest movie stars of all time — Joan Crawford and Bette Davis — during the filming of cult classic What Ever Happened to Baby Jane? Murphy will direct several episodes of the series, which will also feature Alfred Molina as director Robert Aldrich, and Stanley Tucci as studio titan Jack Warner. Feud is set to debut in 2017. 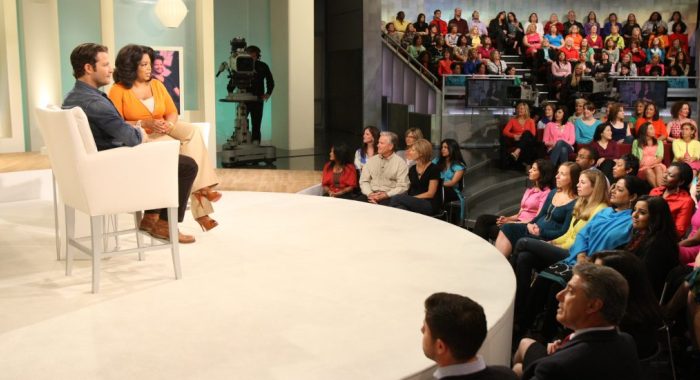 Fans can bid on a bit of TV history in the form of a classic audience chair from The Oprah Winfrey Show.  The auction is in celebration of the show’s final telecast on May 25 on the Oprah Winfrey Network (OWN). Proceeds will benefit the Oprah Winfrey Leadership Foundation. Commemorative plaques accompany the more than 200 chairs that are being auctioned. Fans can bid until May 12 at oprah.screenbid.com.