The Hollywood Reporter brings news of a new project that sounds a lot like "You Got Served … Candy!" Evan Ross Naess, son of Ms. Diana Ross, is in final negotiations to star in Warner Bros’ roller-skating comedy "Jellybeans."

Described as "a contemporary urban comedy with music and dance set in a roller-skating rink in Atlanta," the flick will be directed by first-timer Chris Robinson, but the rookie helmer will apparently have a lot of help from a cadre of screenwriters. "Jellybeans" was written by Tina Chism ("Drumline"), Antwone Fisher ("Antwone Fisher"), Gina Prince-Bythewood ("Love & Basketball") & Joe Robert Cole … and the resulting screenplay is "based on material by Dallas Austin and T-Boz." Whatever that means.

Odd that you’d need six writers to create a skate-rink kid’s comedy, but I’ll hold my snarky commentaries until after I’ve experienced the wonder that will surely be "Jellybeans." 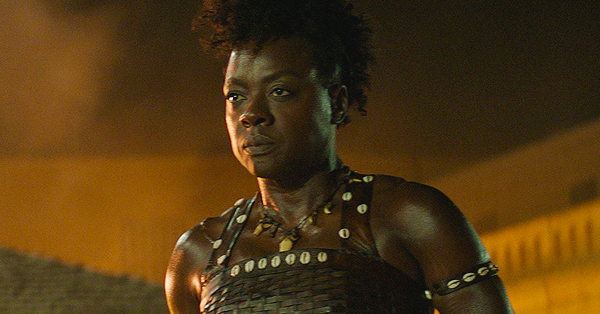