Jack’s death on This Is Us isn’t the only major TV revelation to shock audiences — from St. Elsewhere to Mr. Robot, help rank some of the best reveals on TV. 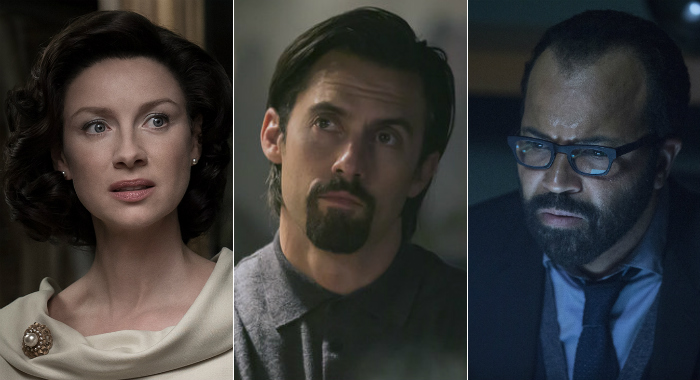 The circumstances surrounding Jack’s death on This Is Us have been a mystery since the show’s pilot, but the series revealed more information about the tear-jerking drama’s big mystery in the second season finale. Still — it might take a bit longer before we get the full story.

This Is Us isn’t the only show hiding a major secret. Heck, the entire premise of How to Get Away With Murder hinges on time jumps and mystery. And don’t forget How I Met Your Mother, in which the identity of the mother was a secret nearly the entire time. You thought the Man in Black was the biggest reveal in Westworld? What about the fact that [spoiler] turned out to be a robot?

Check out our list of TV’s biggest reveals, and vote on which ones you think are the biggest of all time. And be forewarned: a major SPOILER ALERT for everything you read below this line!

There a bigger reveal you think belongs on this list? Tell us in the comments! 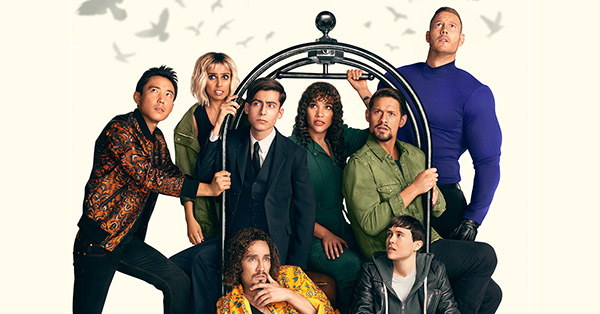