On DVD This Week: Blair Witch, Girls, and More

There isn’t a whole lot to report this week, as far as new DVD releases — we assume everyone is still recovering from New Year’s Eve celebrations — but we do have a few items of note, including a Blair Witch revival, the fifth season of a popular HBO comedy, and a couple other titles. Read on for the full list.

Lena Dunham’s hit HBO comedy centers on four twenty-something female friends navigating life and all it throws at them while living in the Big Apple. The season 5 set includes more than two dozen deleted and extended scenes.

Rachel Weisz and Timothy Spall star in this based-on-true-events drama about the legal battle that erupted after an author was accused of being a Holocaust denier. The only extra included is a standard making-of featurette.

Griffin Gluck stars in this adaptation of James Patterson’s young adult novels about an imaginative teen attempting to undermine the authoritarian principal at his new school. Special features include behind-the-scenes featurettes, an explanation of different kinds of wedgies, a gag reel, deleted scenes, and a look at the movie’s various gags.

Adam Wingard’s sequel to the 1999 cult hit takes audiences back to the forest with a group of college students who seek answers to the earlier group’s disappearance, only to encounter a similar fate. It comes with an audio commentary featuring Wingard and writer Simon Barrett, an extensive collection of making-of featurettes, and a set tour of the house in the film. 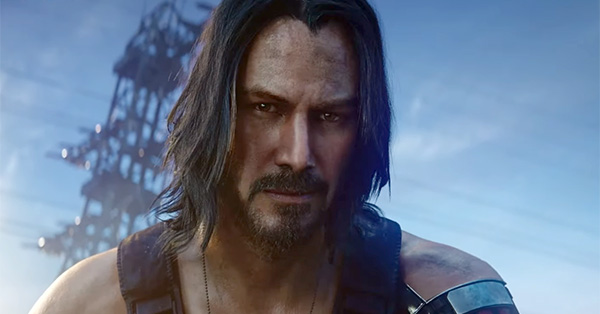 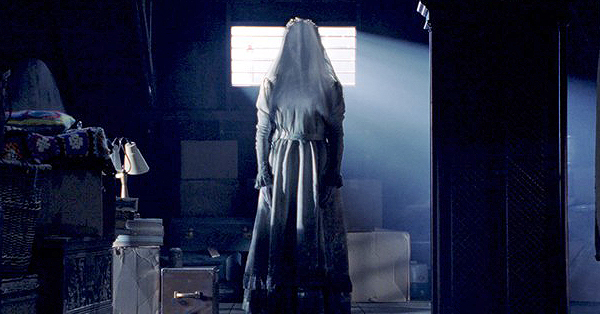