Nick Love Wants You to Pay for His Next Movie

Writer/director Nick Love, who’s made quite a few fans in the UK with his "The Football Factory" and "The Business," has struck upon a novel way to raise the $5 million he needs to make the vigilante flick "Outlaw" — He’ll ask those fans for it!

According to Variety, "Love’s production outfit Vertigo Films today will launch a Web site to raise the $5 million budget for "Outlaw" from the public.

"We have tracked 1.6 million fans coming through the Web sites for Nick’s films, and in the online chatrooms they say that they’d love to be much more involved," (Producer Allan) Niblo said.

In return, they will receive a variety of benefits, ranging from T-shirts and sweatshirts, access to exclusive chat rooms, invitations to screenings and even the chance to be an extra in the movie.

Anyone paying $180 will get an executive producer credit on the DVD. However, the fans will not get a stake in the movie."

Is there a filmmaker you love so much that you’d help to bankroll his next movie? (OK, anyone besides Joss Whedon.) 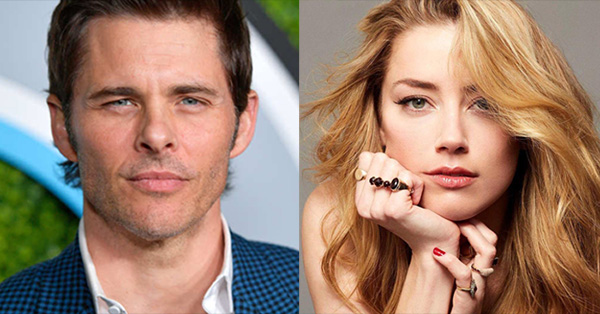 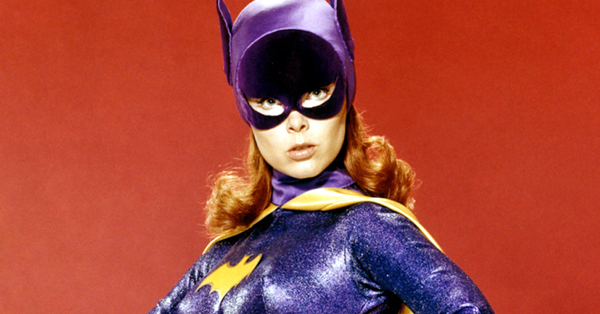