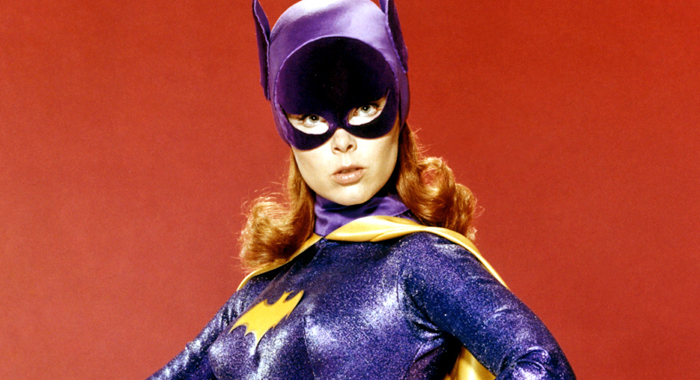 Yesterday news broke that Avengers director Joss Whedon was leaving Batgirl, the Warner Bros. feature that he was writing and was slated to direct. Though some are lamenting the nerd icon’s departure, many insiders and comic book fans are viewing it as an opportunity. The Buffy the Vampire Slayer creator clearly can write a dynamic female character, but memories of the Black Widow storyline from Age of Ultron and his leaked Wonder Woman script had some doubting his ability to bring an entertaining Batgirl story to the big screen. Now many are asking, hey, why not have a woman direct this woman-led film?

The record-breaking success of films like Black Panther and Wonder Woman demonstrates that audiences are yearning for stories from underrepresented groups — told by those who are part of those groups. What Patty Jenkins and Ryan Coogler did with those films is largely due to their ability to tell stories from their own experiences. They felt lived-in, genuine. Batgirl is arguably DC’s most identifiable heroine outside of Wonder Woman, and a female director and writer seem the logical choice to shepherd her to screen. After Whedon’s exit was announced, comic book writer and Bad Feminist author Roxane Gay was quick to chime in on Twitter that she could pen the new Batgirl film (and it seems the execs from DC entertainment agree). Assuming that Warner Bros. and DC take Gay up on her offer, the next question is: Who should step behind the lens? With that in mind, here are five picks for awesome — but lesser known — female directors DC should consider. 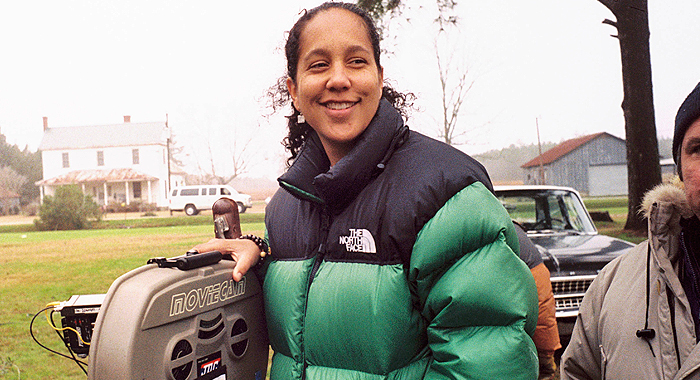 If you haven’t seen the criminally underrated Beyond the Lights (83%) — and we know you haven’t, because the flick made just over $14 million at the box office — you might not have experienced the brilliance of Gina Prince-Bythewood, my top choice to take the lead on Batgirl. Already slated to direct Silver and Black — a comic adaption for Black Cat and Silver Sable planned in Sony’s Spider-Man-themed cinematic universe — Bythewood is a self-professed comic book nerd and a no-brainer to take on the project. 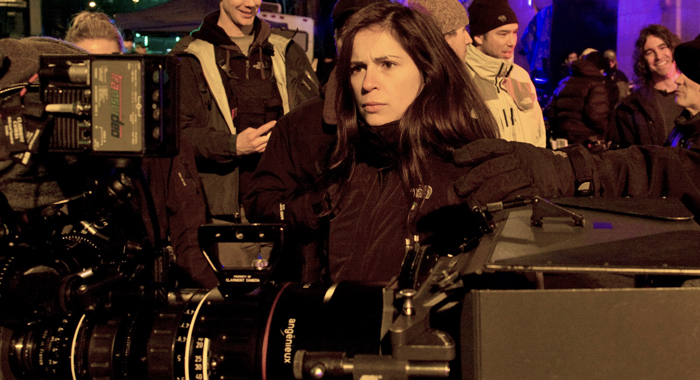 The outspoken director and former fighting champion has an affinity for fight choreography, and Batgirl is often recognized for her fierce and gymnastic fighting prowess. Before Wonder Woman, Alexander was the only woman to helm a major studio comic book adaption — Punisher: War Zone (27%) — and I, for one, would love to see her gritty, violent take on Barbara Gordon/Batgirl. 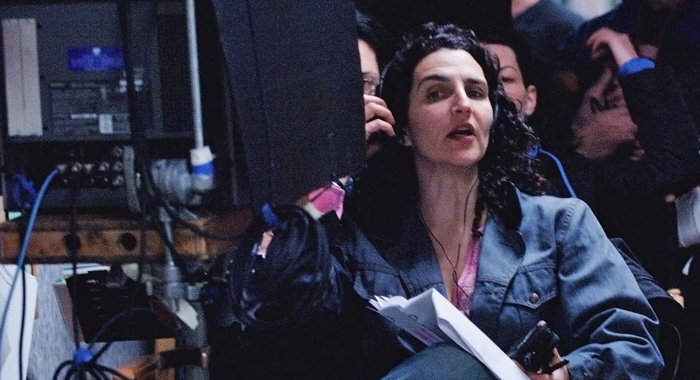 Hear me out on this one: Jenkins might not be the first name that comes to mind for a comic book movie director, but if we closely examine the Batgirl canon, we discover she might actually be the best choice. Barbara Gordon’s story is often an equal mix of comedy and tragedy, and few are as well equipped to blend those flavors as the woman who gave us The Savages (89%). Jenkins also directed the cult-classic Slums of Beverly Hills (80%), and a vibrant color scheme — like we see in Slums — is desperately needed to help brighten up DC’s live action adaptations. 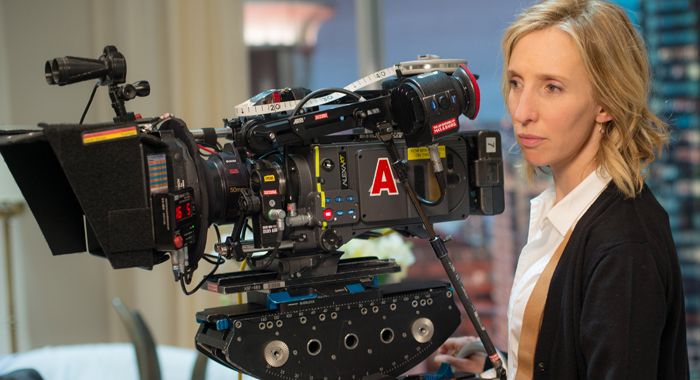 While her last outing, Fifty Shades of Grey (25%), dented her reputation a touch, the Nowhere Boy (79%) director is a huge talent. Still reeling from her turbulent experience on Fifty Shades, she passed on the chance to direct Brie Larson in Captain Marvel, but she might now be ready to suit up for a comic book film. She’s known for her gorgeously cinematic shot choices — they’ll no doubt be a feature of her upcoming drama, A Million Little Pieces — and one can’t help but fantasize about what her sprawling vision for Gotham City would be. 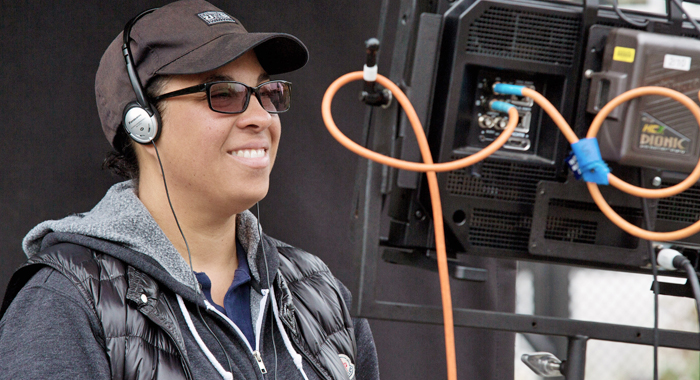 Robinson’s last film, Professor Marston and the Wonder Women, was not a success at the box office, but it was embraced by critics (87%) and the few theatergoers who got a chance to see it (the film’s Rotten Tomatoes audience score is a solid 79%). The two female protagonists in Professor Marston perfectly mirror the Barbara Gordon/Batgirl dual identity, and whoever is chosen to lead the production will need to service both sides of the Batgirl persona for a truly authentic adaptation.

Note: Only films for which a Tomatometer score exists were used to calculate the average score for the directors.