Just a few scenes into Doomsday and we know we’re watching the work of someone who adores post-apocalyptic films, with every scene littered with references to end-of-the-world classics from the 70s and 80s. And writer-director Neil Marshall readily admits that’s exactly what he was going for.

“Right from the start, I wanted my film to be an homage to these sorts of movies, and deliberately so,” he says. “I wanted to make a movie for a new generation of audience that hadn’t seen those movies in the cinema – hadn’t seen them at all maybe – and to give them the same thrill that I got from watching them. But kind of contemporise it, pump up the action and the blood and guts.”

This is a rather surprising shift for the filmmaker behind Dog Soldiers and The Descent, two claustrophobic thrillers that got deep into their characters’ heads. But Doomsday is a big, loud action movie, and Marshall reveals to RT readers the films that inspired him most… 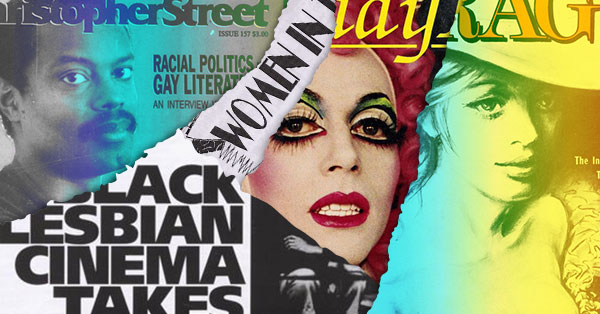