Variety reports on a new comedy project starring the lovely Ms. Lucy Liu. It’s called "Beautiful Asian Brides," and it’s a project that’s been bouncing around Hollywood for quite some time, but with Universal hiring a pair of screenwriters to polish the thing up, the flick might just be ready to walk down the aisle already.

"Beautiful Asian Brides," a long-gestating project at Universal that is being developed as a starring vehicle for Lucy Liu, has picked up heat with the hiring of writers Steven Gary Banks and Claudia Grazioso.

Pic is also now being produced by Brian Grazer via his and Ron Howard‘s Imagine Entertainment shingle.

Based on an original idea by Les Firestein and P.J. Pesce, "Beautiful Asian Brides" was originally set up at Jersey Films but languished when that shingle broke up.

Comedy concerns a man wrongly accused of murder who goes undercover as a mail-order bride in an attempt to prove his innocence."

Banks and Grazioso previously collaborated on the Ice Cube comedy "Are We There Yet?" Ms. Grazioso also penned the DTV sequel "Bring It On Again." 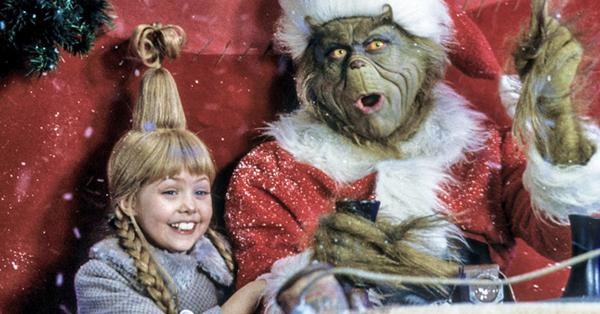 Hear Us Out: Ron Howard’s How the Grinch Stole Christmas Is A Modern Holiday Classic 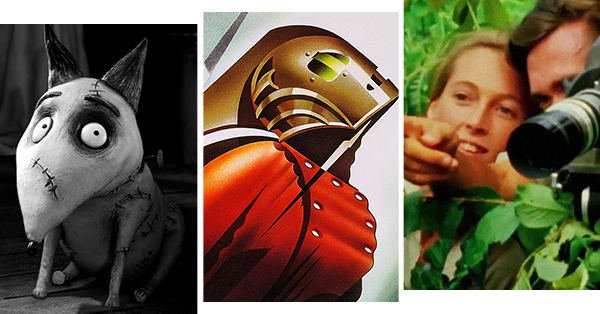