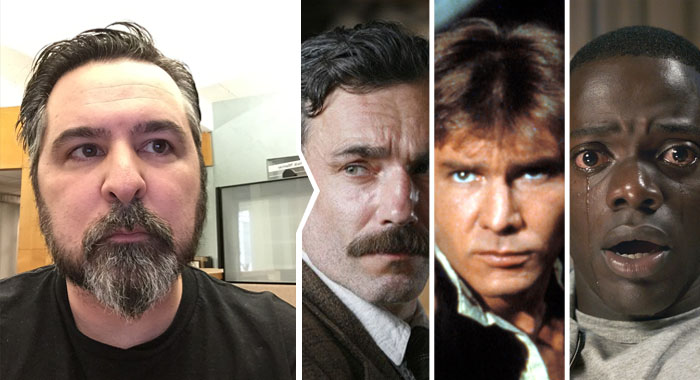 “Know Your Critic” is a new column in which we interview Tomatometer-approved critics about their screening and reviewing habits, pet peeves, and personal favorites.

When David Fear moved to New York 16 years ago, he was intending to continue freelance writing and keep his “day job.” Fate had other plans.

He decided to move from California on a Friday, and on the following Monday, a position opened up at entertainment and “things-to-do” magazine, Time Out New York. When it came time for his move across the country, things fell right into place: By the time he got the call for an interview, he could already tell them his new address in the city.

“You can be a film critic anywhere,” he told Rotten Tomatoes, “but there really is something about being in New York and being at the Film Forum, seeing a recently restored version or our print of Army of Shadows that you really just kind of feel like, Oh, I’m in Film Nerd Heaven.”

David Fear is now a Senior Editor and critic at Rolling Stone, and the former Film Editor of Time Out New York.

What’s your personal record for most movies seen in a day?

When I was younger and much, much more full of piss and vinegar, I think I did a six-film day at Sundance once. It might have been my first or second Sundance back in 2004, 2005. I don’t recommend it.

If you ate six meals in a day, they could be the greatest meals in the world. They could be five-star chef meals. But you’ve stopped tasting it after a while and it just becomes shoveling food into your mouth and going, “Oh my God, when is this going to end?”

I found that when I would start doing more than three, maybe four movies a day at a festival, I would stop tasting the food.

Do you prefer 3-D or non–3-D screenings?

Do you even have to ask that? I’ve actually gone out of my way to see to 2-D screenings because, here’s the thing, with very rare exceptions, there’s only really three movies that you absolutely, positively need to see in 3-D.

There’s really no point to seeing Avatar unless you’re seeing it in 3-D. It’s a bad movie, but how he uses 3-D to really immerse you in a bad movie that he’s made is remarkably impressive.

Are you pro– or anti–note-taking?

I don’t understand how you can do this gig and not take notes. If you’re really serious about potentially wanting to do this, practice writing stuff in a notebook without looking at your notebook. I’m very, very pro-note taking – so long as it’s not with one of those light pens. Man, f–k those light pens.

You’re sitting down to write. Would you prefer a shot of espresso or alcohol? What’s your spirit of choice?

Espresso for writing and then bourbon for transcribing. It makes the activity of transcribing so much less painful. 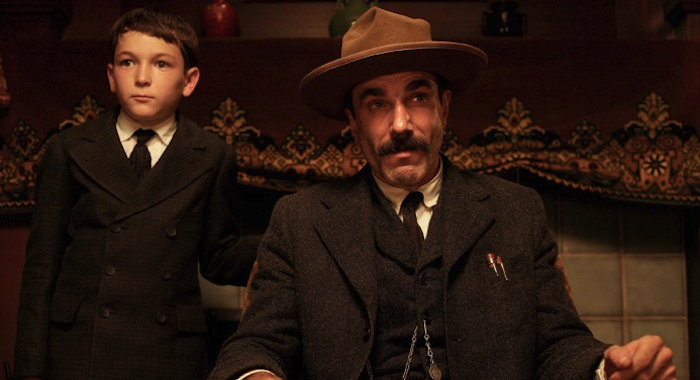 If I still had a chance to work on and revise my There Will Be Blood review, I would still be doing it. Not only because it’s just one of my favorite films ever, but there’s so much going on and it’s such a slippery film for me to try and really grasp and write about in a way that feels articulate and as close to complete as possible.

I’m biased because I know him, but Justin Chang [of the Los Angeles Times]. To my money, there’s just not a better film critic working today than Justin. You should follow him on Twitter for the puns – not just the fact that he’s one of the smartest, funniest film writers today, but he is like a God-level pun maker. His punny games, his punny business is just absolutely insane.

Up-and-coming critic that you think people should read?

There are two young critics that I hope people are paying attention to.

I hope people are reading Kameron Austin Collins, he’s one of the film critics for Vanity Fair. I ended up meeting him and found out he was only in late 20s. I was just like, “Oh my God. If you’re writing at this level in your late 20s, you’re going to be a f–king monster in the next 10 years.”

I would say the same about Monica Castillo. She’s all over the place byline-wise, but she’s one of those people I feel she’s maturing really beautifully as a writer. 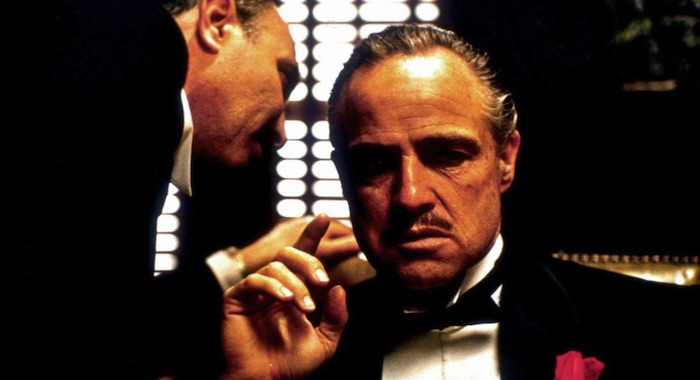 Do you have a favorite classic film?

I could watch The Lady Eve every single day for the rest of my life and never get tired of it. There are a handful of films that I feel are as close to perfect as humanly possible, and The Lady Eve is one of them.

It’s such a cliché answer, but I’ve probably seen The Godfather close to a hundred times and that’s barely an exaggeration. Between that and the second Godfather film, I almost feel like I can quote most of them off the top of my head.

Is that the movie you’ve watched more than any other?

Yeah, that would have to be it. There’s a couple of movies that I’ve definitely gotten into the double digits with. I’ve seen Dazed and Confused a lot because it’s a comfort movie. I can sink into that movie.

Is there an actor, director, or screenwriter whose work you always love?

The closest thing I would say I have to a favorite filmmaker – and take that phrase with a huge grain of salt – would be Yasujirō Ozu. I feel the movies he makes were reverse-engineered for me. 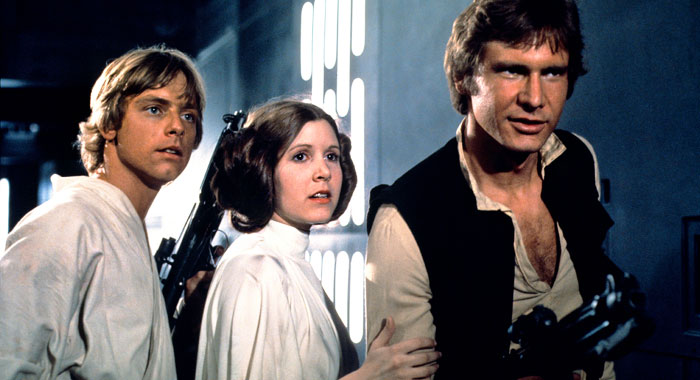 Do you have a favorite movie from your childhood?

I remember seeing Monty Python and the Holy Grail on PBS one night… I watched that constantly as a kid. You know when you found something that’s your sense of humor?

And then, because I’m a child of the ‘70s, Star Wars. My parents actually took me out of school to go see a matinee of it the first week that it was open. I had no idea what I was going into and as a six-year-old kid and then walked out of it a changed human being.

Is there anything that you consider “required viewing”? 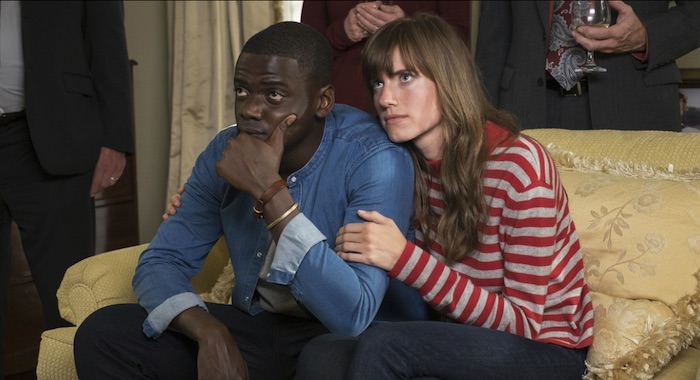 You recently wrote a piece on the 20-year resonance of Fight Club. I’m wondering if there’s a movie released this decade that you think in 10 or 20 years we’re going to look back and think, “That was the 2010s.”

What’s the biggest misconception you hear about critics?

That we hate movies. It’s really the opposite. I think a lot of us love the art form enough that when we see it used badly, we feel we need to call it out. I don’t trust the critic that doesn’t live, breathe, eat, and s–t movies.

As an editor, I’m not a religious person but, I think blessed is really the only word I can think of… When I get something from a good writer and think like, “Oh, this is good but there’s a great piece in here. Let’s find this great piece.”

In a way, it’s like you’re not the mother, you’re the midwife – being able to help a really beautiful baby be born into the world by trying to be a good editor. Getting back a second, or a third, or sometimes a fourth draft and finally having the moment where you’re like, “Yes! Holy s–t! You found it.”

David Fear is a Senior Editor and critic at Rolling Stone. Find him on Twitter: @davidlfear.