On the eve of Infinity War, the Marvel Studios president reflects on the ups, downs, and twists in each phase of the MCU.

Jon Favreau and Robert Downey Jr. were not obvious pegs on which to hang a superhero movie — or the fortunes of a studio. Favreau’s biggest hit was a Christmas flick, which still had some time to go before becoming a classic, and Robert Downey Jr. was an acclaimed actor, but at that stage far from the world’s biggest star. But Marvel Studios and studio president Kevin Feige were determined to pick the best talent over marquee names. “It was liberating to make decisions like that, that I don’t know would have been made at other studios at the time,” Feige told Rotten Tomatoes when he sat down to talk about 10 years of the MCU. The decision paid off — Iron Man was beloved by critics (94% on the Tomatometer) and audiences alike (the film has an Audience Score of 91%).

Not all of Phase One’s films fared as well: The Incredible Hulk, Louis Leterrier’s reboot of the character, starring Edward Norton, was a sturdy effort, and is Fresh on the Tomatometer at 67%, but failed to set the world on fire — or launch a trilogy, as all other Phase One movies did. Mostly, however, critics and audiences rapturously embraced the assembling Avengers that Marvel Studios unleashed on multiplexes. Joss Whedon’s Avengers then took things next level with a 92% — a score that wouldn’t be matched again until Spider-Man: Homecoming. The secret sauce, Feige says, was there in the very first MCU effort. “What Jon brought to the process and what Robert brought to the process, as we were making Iron Man, laid the foundations — not only with the narrative and the story for where we’ve gone, now, almost 19 films with Infinity War — but also the tonality of our films and behind the scenes, the way we made the films.”

What follows is a history of the MCU, and reflection upon it, drawn form a sit-down interview between Feige and Rotten Tomatoes.

“If we were to fail, at least we would have failed with the best intentions.”

“I had been involved and Marvel had been involved at certain levels on other films before Iron Man, but always as a partner, never as the lead decision maker. The other studios spent the money to make the films – they had control of the films. When we got the chance to do it ourselves, there was a lot of pressure involved, because it was all on us. But I was very comfortable with that because: If we were to fail, at least we would have failed with the best intentions. And, Iron Man being our first film, we really believed in Tony Stark, we really believed in having a character that was as interesting, if not more interesting, outside of the costume as he was in the costume.” 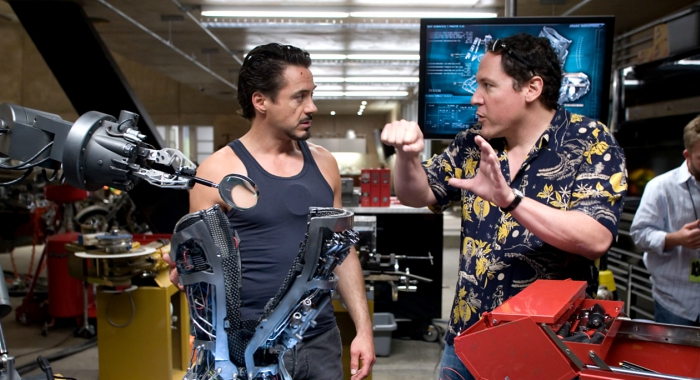 “Let’s just cast the best actor we can find.”

“We do what we call friends-and-family screenings on all of our films, made up of neither friends nor family, but made up of people that we trust to tell us the truth and not tell anyone else about the horrifically rough version of the movie that we’re showing them at that point. On those early Iron Man screenings it was apparent that audiences loved Tony Stark, that audiences loved the redemption arc that Tony was undergoing in that movie. It was after those screenings… some of the executives at the studio at that time started making very big predictions for the opening weekend.” 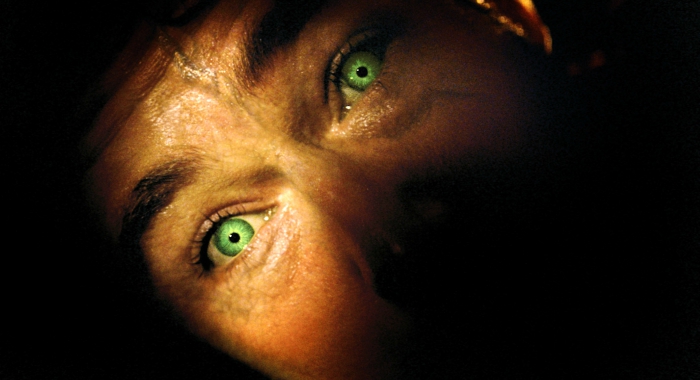 “With The Incredible Hulk, we were trying to bring a Bruce Banner and a Hulk into the beginnings of the MCU, the beginnings of our cinematic universe. The thing about Hulk, and we realized this early on as we started working on The Avengers, is that he is a great character — who I do think can have standalone movies, and who I think would be great in his own standalone movies. There’s a wish fulfilment to Hulk that even the worst of us can be used for good – that, I think, is why that character has endured for as many years as it has. But there was also something fun that had never been explored on screen before, in either of the two movies or in his television series, [something] which had only been explored in the comics: Which was [what he is like] when he is part of an ensemble, when he is this unpredictable part of this ensemble.” 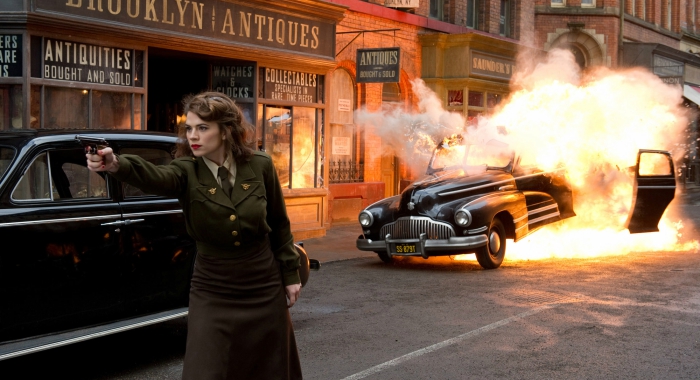 “Agent Carter is unbelievably capable at a time when it was very difficult to rise up the ranks in the military. We really wanted to create these female characters that were as strong and as capable as the heroes.”

“From the beginning of my career, the notion of the damsel in distress was outdated, and when we started to make our own movies, we didn’t want to fall into that trope – we wanted to avoid it as much as possible. With Agent Carter, she is unbelievably capable at a time when it was very difficult to rise up the ranks in the military. We really wanted to create these female characters that were as strong and as capable as the heroes. Now, as we’ve continued to grow, that’s gotten even more apparent, to the point where they are the heroes. Literally right this second, Brie Larson is on the set of Captain Marvel in the first few weeks of photography; Evangeline Lilly has finished her role as The Wasp in Ant-man and the Wasp – and it will only grow from there. What Ryan Coogler did with Okoye, Nakia, and Shuri in Black Panther… they’re already iconic characters, and people are already asking, ‘When are they getting their movies? When are we getting the Shuri movie?’ The answer is: Nobody wants to see that more than me. And that’s a testament to that film and to those actresses. And to the world being ready, and overdue, to see these types of characters on the screen.” 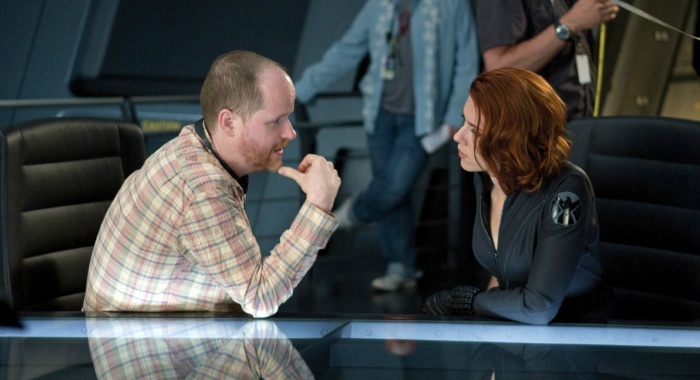 “The big danger with the first Avengers was just getting overwhelmed with action. So many superheroes, so much spectacle, so many special effects.”

“Early on, we realized that the role of the filmmaker on our films is to bring a unique tonality and be able to maintain and ride that tone over the course of production and through post-production. We have amazing artists and technicians who can help with the scale, that can help with as big a canvas as it is.  What the filmmakers need to do is not get lost in all of that and to focus on the great character work. The big danger of the first Avengers was just getting overwhelmed with action. So many superheroes, so much spectacle, so many special effects. The most interesting thing about the Avengers is: Why in the world are all these people in the same room together – and what would they do when they were in the same room together? Joss Whedon was an amazing writer, and had done amazing things that showed that character would not get lost amongst the spectacle. And, he of course exceeded all of our wildest expectations – twice.”