Jude to Take an All-Star "Holiday"

Variety brings word that Jude Law will co-star opposite Cameron Diaz, Kate Winslet, and Jack Black in the suddenly-cool-sounding "Holiday," which will be directed by rom-com expert Nancy Meyers.

"Jude Law has been set to play the male lead in "Holiday," the romantic comedy writer-director Nancy Meyers will shoot for Columbia Pictures early next year.

Law will play the love interest opposite Cameron Diaz, a woman on the rebound who vacations in London and strikes up a friendship with a British woman (Kate Winslet) who has also been dumped. Jack Black rounds out the quartet.

Pic is shooting in London and Los Angeles. Col exec veep Amy Baer is overseeing the pic, and Meyers is producing through the overall deal she signed at the studio when she wrote and directed "Something’s Gotta Give.""
—

Ms. Meyers other films include "What Women Want" and the remake of "The Parent Trap." 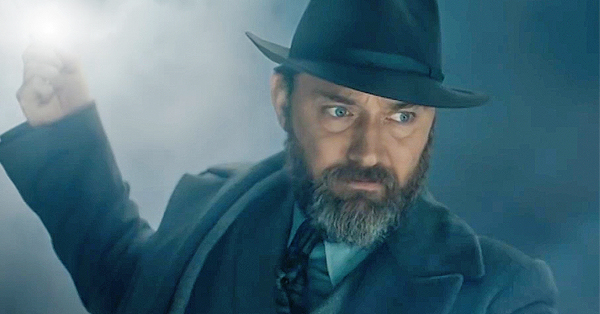