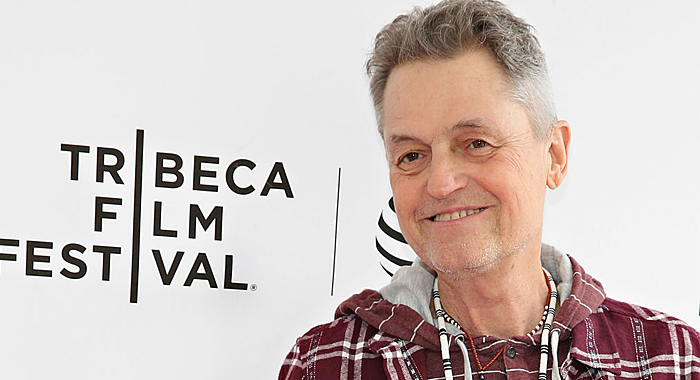 Oscar-winning director Jonathan Demme, a filmmaker whose distinguished career ran the gamut from acclaimed music-driven efforts such as the Talking Heads concert documentary Stop Making Sense to socially conscious dramas like Philadelphia, has passed away at the age of 73 following a struggle with esophageal cancer and heart disease.

Born in New York’s Nassau County on Feb. 22, 1944, Demme cut his filmmaking teeth with producer Roger Corman, working for the low-budget legend on a series of early-to-mid-’70s efforts before graduating to directing with 1974’s Caged Heat. He made the leap to studio filmmaking in 1977, helming the Paramount-distributed CB movie Citizens Band, and earned a measure of early critical acclaim with the 1980 limited release Melvin and Howard.

That early taste of success presaged a wildly eclectic decade for Demme, who’d hopscotch between period comedy (1984’s Swing Shift), documentary (Stop Making Sense), screwball romance (Something Wild), and a film adaptation of stage monologuist Spalding Gray’s classic Swimming to Cambodia. By the late ’80s, he’d proven his hand with a wide variety of genres — but it was a jump into full-blown horror that truly marked Demme’s mainstream breakthrough.

An adaptation of Thomas Harris’ bestselling novel of the same name, 1991’s The Silence of the Lambs proved a runaway success, earning nearly $300 million at the box office and becoming one of the few horror movies to earn major awards — including the so-called “big five” Oscars for Best Picture, Best Director, Best Actor, Best Actress, and Best Adapted Screenplay. While the response to Lambs inevitably led into a franchise, Demme didn’t direct any of the sequels, instead continuing to let his muse lead him through a varied assortment of projects.

That approach paid immediate dividends with 1993’s Philadelphia, which earned Tom Hanks a Best Actor Oscar, while leaving room for a growing body of work on the commercial margins, including a continuing series of music-fueled documentaries, several of which focused on the life and music of Neil Young. More recently, Demme earned critical raves for his work helming the 2016 concert film Justin Timberlake + the Tennessee Kids.

Demme continued to work despite his health struggles, curating screenings at the Jacob Burns Film Center in Pleasantville, NY and reportedly making his way through pre-production on another new movie. He is survived by his wife, artist Joanne Howard, and their three children.