Plus, The Lone Gunmen Will Be in the New X-Files

This week in TV news, everyone’s talking about a Kit Harington sighting in Belfast and what it could mean for season six of Game of Thrones. Plus, the Lone Gunmen are joining The X-Files and Michael Chiklis is headed to Gotham. Finally, for fans who can’t wait for Heroes Reborn, web series Dark Matters is here to bridge the gap! 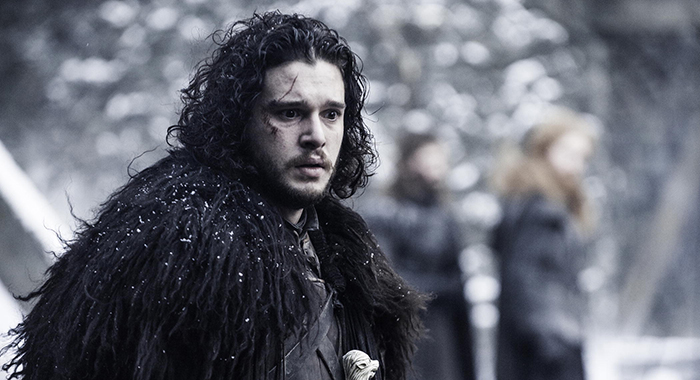 [Warning: Season five spoilers within!] Fans have held onto hope that Game of Thrones character Jon Snow, who met a grisly demise at the end of season five by the hands of his fellow Night’s Watchmen, will somehow appear in season six. Such theories — including that actor Kit Harington will return as a Wight, or that the character of Jon Snow lives on through the direwolf Ghost — were bolstered by a few fan snapshots taken of Harington flying into Belfast, where Game of Thrones is currently shooting season six. Harrington was also spotted Wednesday with GoT co-star Ben Crompton, who plays Night’s Watch brother Dolorous Edd. Still, the skeptics say that Harington could be in Belfast to visit friends in the cast, or possibly to appear in a flashback or funeral scene. Either way, Harington is still sporting Snow’s luscious locks.

THE LONE GUNMEN WILL RETURN TO THE X-FILES 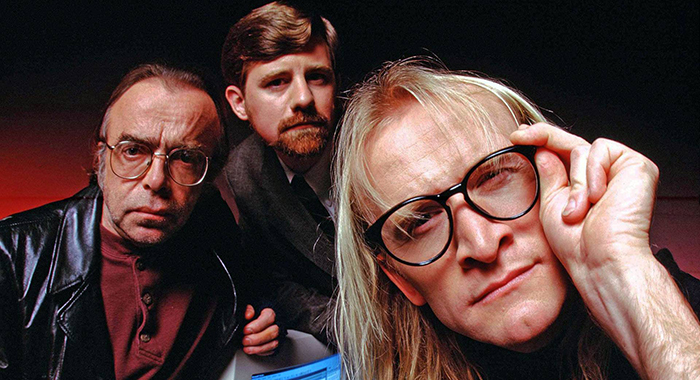 As X-Philes get ready for Fox’s six-episode reboot of The X-Files by watching every episode in order along with the show’s social channels (and Kumail Nanjiani), news of casting continues to roll in. The latest includes The Flash’s Robbie Amell and Six Feet Under’s Lauren Ambrose, both of whom will play FBI Agents, joining series originals David Duchovny and Gillian Anderson. Even more exciting is the announcement of the return of The Lone Gunman. Although the three conspiracy theorists (played by Tom Braidwood, Dean Haglund and Bruce Hardwood) had their own spin-off in 2001 — which was promptly cancelled after 13 episodes, followed by the trio being killed off in season nine in an episode aptly titled “Jump The Shark” — the Lone Gunman will make an appearance in the reboot. If the limited series follows the season 10 comics (which is official canon),  the three are indeed alive and kicking — though it’s still unclear what their roles will be come January. 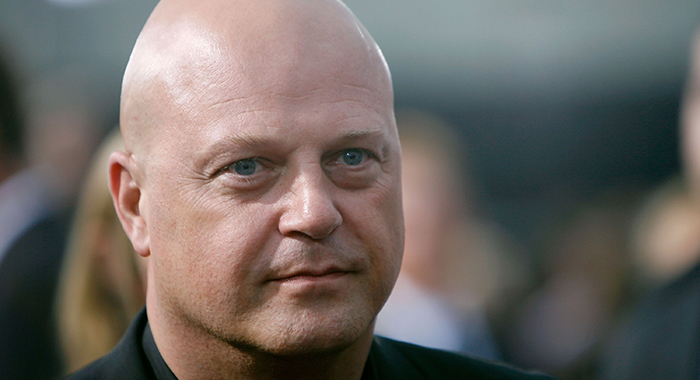 Emmy Award-winning actor Michael Chiklis (The Shield, American Horror Story: Freak Show) will join season two of Fox’s Batman prequel Gotham, according to TV Line. Chiklis will play Captain Nathaniel Barnes, who — as explained by Gotham producers — “lands on the GCPD like a tornado, ripping out the dead wood of Gotham’s police force. He is a law and order zealot; unafraid of making enemies – on either side of the law. For Gordon (Ben McKenzie), Barnes is a hero and a mentor, someone with whom he can share the burden of heroism. Captain Barnes proves himself to be a strong ally to Gordon… but one day he will make an equally powerful enemy.” So, in other words, Barnes is the exact opposite of The Shield‘s Vic Mackey. Season two of Gotham, which is advertising itself as “The Rise of the Villains,” returns to Fox on Monday, Sept. 21 at 8:00 p.m. 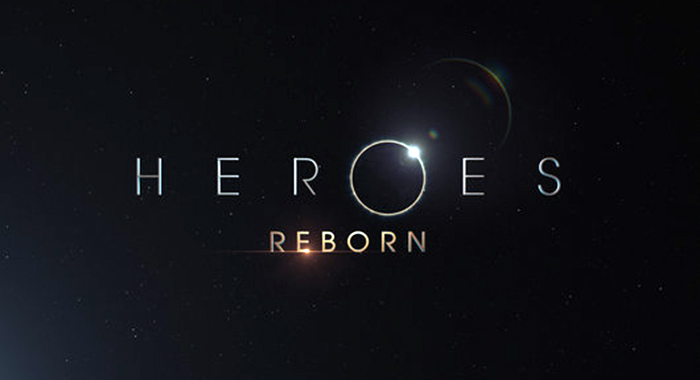 In anticipation of the NBC Heroes reboot, Heroes Reborn, a prequel web series launched today via the newly available Heroes Reborn App. Called Dark Matters (not to be confused with the new SyFy series Dark Matter, which just premiered in June), the web series serves as a bridge between where the original series ended in 2010 and the reboot begins this September. “It’s been five years since the public became aware of the existence of evolved humans or ‘EVOs’ who possess incredible, supernatural abilities,” the Dark Matters description says. “In that time, the public has grown to either fear or revere EVOs. An online community forms around the rallying cry of the anonymous Hero_Truther, who seeks to humanize EVOs in the wake of lies, slander and fearmongering.” Heroes Reborn: Dark Matters is exclusive to the app, which also has clips and character descriptions from the first Heroes for viewers who just want to jump in Sept. 24.