Johnny Depp to Take Another Crack at Hunter S. Thompson

It’s been a long time coming, but it looks like Johnny Depp will finally get his wish to turn Hunter S. Thompson’s The Rum Diary into a movie. And of course he’ll be playing the legendary author. (Again.)

Fans of Depp, Thompson and Terry Gilliam will no doubt remember that the actor "sorta" played the ‘gonzo journalist’ in Fear and Loathing in Las Vegas. And say what you will about the movie itself, but Depp was pretty darn amazing in it. Producer (and frequent Depp collaborator) Graham King recently acquired the screen rights to The Rum Diary, and it looks like it could be Depp’s next project after Mira Nair’s Shantaram. Bruce Robinson will adapt the book as well as direct. (He directed Jennifer 8, How to Get Ahead in Advertising, and Withnail and I.)

In years past, actors such as Nick Nolte, Benicio Del Toro, and Josh Hartnett had been attached to the project in one way or another. Looks like King, Depp, and Robinson might be starting from scratch this time. 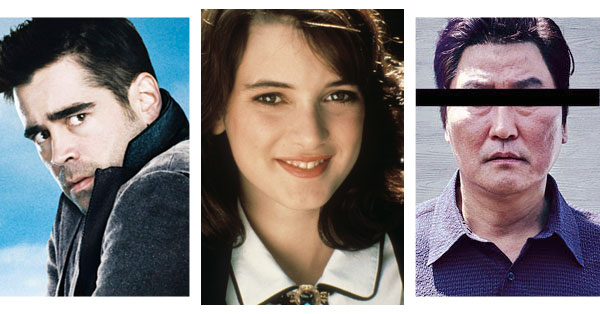