It Took Gillian Anderson 10 Years to Appreciate The X-Files

The star reprises her role as Agent Scully this weekend in the premiere of a six-episode series.

When we last saw Scully and Mulder, in the 2008 movie The X-Files: I Want to Believe, they were married. To most fans, the question was: what took them so long? Their chemistry in every episode of the show was palpable. But six years later, we get to see them again in the new six episode X-Files series. SPOILER ALERT — We’re sorry to report that Scully and Mulder have split in the time since their last adventure.

Actually, it gives the new show a great place to start when they are reunited. An internet conspiracy theorist (Joel McHale) presents Mulder (David Duchovny) with some convincing evidence of a new conspiracy. Scully (Gillian Anderson) remains skeptical, but even she finds reasons to believe. Anderson sat down with Rotten Tomatoes and other Television Critics Association reporters for a round of questions.

Fred Topel for Rotten Tomatoes: Were you as excited as all of us were to find out where Scully and Mulder were after all these years?

Gillian Anderson: I was. I don’t think I had any expectations when I went into reading the first script and into the series at all. But when I read it, I thought, “You know what? That feels exactly right. That feels exactly where we need to be with this at this juncture.”

Rotten Tomatoes: Was it bittersweet to find out that they had parted?

Rotten Tomatoes: Is it actually better dramatic material this way?

Q: Some people shy away from returning to a famous character of theirs. Were you ready to inhabit Scully again?

Anderson: I think so. I’ve worked really hard to shed her for such a long time, and I think felt like I had enough other work under my belt that, perhaps by taking it on again, it wouldn’t pigeonhole me. So hopefully that will be the case. I think it took me a long time to embrace it after we were done with the series. I think it took a good decade for me to suddenly start thinking of it as the gift that it was and to properly appreciate the opportunity that I had and also how fortunate I was to play such a great iconic character in a show that was iconic in and of itself, and for such a long time and that it could have been something else. It could have been something that I hated or had bad reviews.  So I was very lucky, and I think it suddenly hit me some time later.

Q: Scully is still the skeptic but she’s finding hard evidence. How does that change the characters?

Anderson: We’re going to have to see as the series goes on a little bit further, because we’re only at the very beginning. Not all of the episodes deal with that part of the storyline and the mythology in that way. I think almost in the next episode it might be that didn’t necessarily even happen. As they used to, we jump very much in time. You’ll know when we get back to that subject matter, but it might not necessarily be in order, so to speak.

Rotten Tomatoes: When Chris Carter told you there was going to be a comedy episode, what did you think of that?

Anderson: I expected it. There had to be. I wouldn’t have done it if there wasn’t!

Rotten Tomatoes: What sort of funny things do you get to do in it?

Anderson: I can’t tell you anything. Just the same old, a lot of things like we used to do. So there were a lot of moments where we’re like, “Oh my God, we’re doing this again!”

Q: Are there going to be any horrifying episodes in this six?

Anderson: It’s so hard to tell because when we’re in it, it’s not until there’s audience reaction. We knew “Home” was freaky, but we didn’t realize that people were going to find it so freaky. So I’m not sure if I’m always the one who has the right perspective on it, because when we’re in it, I might get the sense of it to a degree when I’m reading it, but I’m not even sure if I do anymore in that respect. It’s after everything else has been added, so I don’t know.

Rotten Tomatoes: Were you excited by the idea that conspiracy theorists have become a lot more public than they were since The X-Files?

Anderson: I don’t know if I’ve ever had that thought before you just said that right then. The fact is that people have always approached us about it. It’s been a topic of our lives more than probably most people’s lives, so I’m so used to it. It doesn’t actually make me flinch.

Q: What are some ways that the ability to dig up this information has changed?

Anderson: I think you have to talk to Chris about that, because I’ve never really been a part of that research. Even on the episode I did, we had researchers. Obviously, with the world of the world wide web right now, it’s going to be easier to access stuff than it ever had before, but I don’t know what their process was.

Q: Has anything fundamentally changed about the way Scully pursues information?

Rotten Tomatoes: Did you develop any new skills doing The Fall and Hannibal that you were able to apply to Scully this time around?

Anderson: I think it was actually more important to let go of those skills in order to get back to the essence of who she was, so that I didn’t get held up. That was more challenging than I expected.

Q: Was it really difficult to let go of Dr. Du Maurier from Hannibal?

Anderson: No, it’s not that. No, no, no. Not at all. I guess more with Stella [in The Fall] and playing Stella so much more recently. Here we’ve got another, for all intents and purposes, investigative officer at some point. Remembering how they differ and to what degree and what it is that makes them differ, so that when I’m answering questions or even just listening, that it’s Scully’s listening face and not Stella’s listening face. It’s that stuff.

Anderson: Well, I think the subject matter that is evident in the first episode, which is again, conspiracy, etc. but the climate of not just conspiracy especially by government, but in terms of how we’re listened to and how we’re controlled and how events have manifested around the world in a completely different way because of that information, etc. are all parts of this first episode. We touch on it, as you have seen, everything that is current that has to do with the things that we have always been interested in. So it’s almost as if the culmination of our fears have manifested themselves in our current world. We’re telling that truth.

Season ten of The X-Files premieres on Sunday, January 24 on FOX after football. Read reviews here. 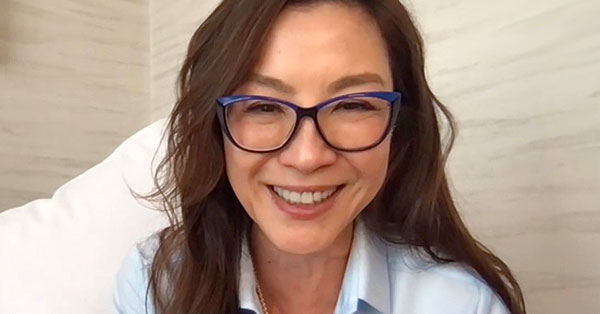 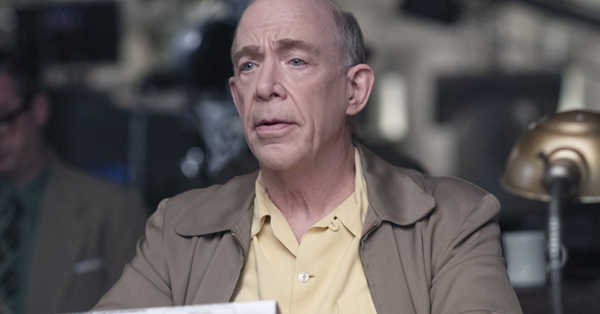