Is Die Hard A Christmas Movie?

Help us settle one of the most contentious perennial debates of the holiday season. 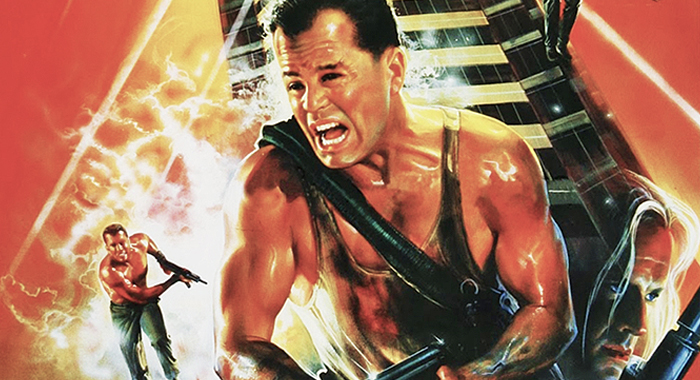 In 1988, Bruce Willis was primarily a television star, known for his smoldering chemistry with Cybill Shepherd on the ABC series Moonlighting. Then, John “I just directed Predator” McTiernan came along and turned him into a bona fide action hero with the help of Alan Rickman, Bonnie Bedelia, Reginald VelJohnson, and a Los Angeles skyscraper known as Nakatomi Plaza. Since then, Die Hard has become something of a holiday staple for generations of fans who prefer their Christmas turkey with a bit of carnage on the side. But there has been an equally passionate subset of the population that insists rather adamantly that Die Hard is not, in fact, a Christmas movie, and arguing about the distinction has become just as much a yearly tradition. 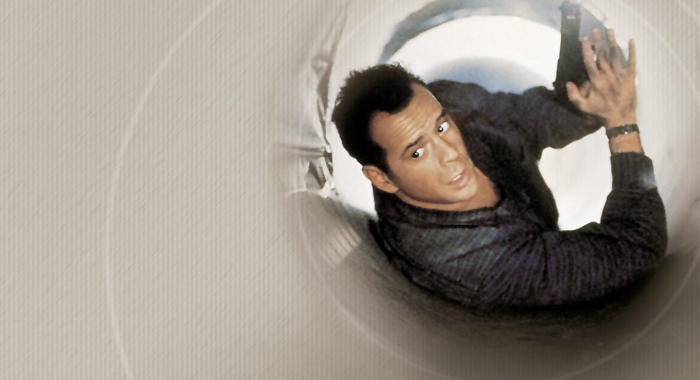 Die Hard is a Christmas movie like a stocking is a present: The packaging is different, and some years it hangs nowhere near the tree, but that makes it no less part of the tradition.

The gift of Die Hard is that it gives everyone a kick-ass movie to register your disgust (whether genuine or facetious) at the overbearing supremacy of December 25th. What other holiday comes with as much stress or as many marching orders? They give us songs about white Christmases and snow; this movie sets up among palm trees and a steel skyscraper. They speak of hope and goodwill; Die Hard delivers hard-nosed cynicism and explosions. For most, Christmas is about coming together with family. For everyone else, Christmas is about going somewhere you don’t want to be, stuck in a building with people you can’t escape — essentially the plot of Die Hard. This is a machine gun pressed against the status quo, necessary more than ever now that modern American society has devolved Christmas into a political battleground.

It boils down to this: America need a movie to push back the baggage of the holidays. It could’ve been Lethal Weapon. It could’ve been Tangerine. Hell, it could’ve been Edward Scissorhands. But it wasn’t them. You know why? Because when you’re in need of the right movie at the wrong time, you need yippie-ki-yayin’ John McClane. 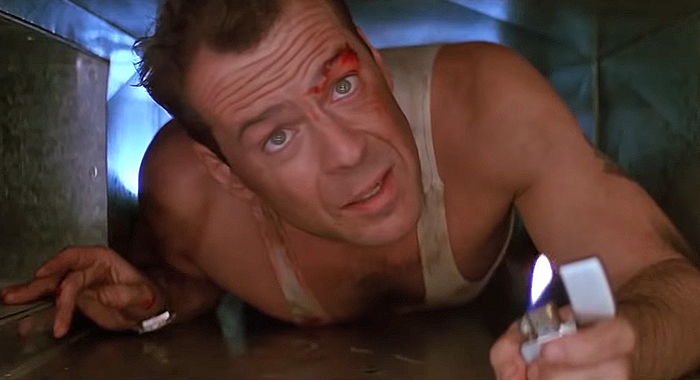 There are a few things that should qualify a film as a Christmas movie, but the most commonly accepted distinction demands that the holiday play a central role in the plot. Even on this most basic requirement, Die Hard fails — while it certainly takes place on Christmas Eve, the date is entirely incidental to the plot. The holiday party could easily have been replaced by any number of work-related celebrations, and John McClane could have been making the trip from Philly to L.A. for any number of family-related reasons. It didn’t have to be Christmas Eve, because literally none of the significant plot developments in the story would need to be changed if it took place during any other time of the year. If that’s not enough, what about the spirit of the holiday? Christmastime should be a celebration of family and friends, a time for joy and uplift and peace and love. But no, let’s go ahead and watch greedy terrorists (yeah, I know, “Who said we were terrorists?”) blow people’s brains out, and then watch a wise-ass cop wreak righteous, bloody vengeance upon them. Oh yeah, that feels like Christmas. If you need more convincing, consider that Die Hard opened on July 20. That’s right, July — it was more summer blockbuster than holiday film, and its marketing reflected that.

Look, at the end of the day, is Die Hard one of the best action films ever made? Hell yes. But is it a Christmas movie? No, no it is not. And if you don’t believe me, ask Bruce Willis himself, or, you know, the 62% of the population who agree with me.