Is Apple TV+ Worth It Right Now?: Diving Deep on the The Morning Show, Servant, See, and More

Couch Tomatoes host Naz Perez is joined by Heather Gardner, Jackie Iadonisi, and Ben Travers to give the verdict, so far, on Apple's streaming service.

It’s been a month since Apple TV+ launched – just ahead of rival Disney+ – and began to make its case for why you should subscribe to the tech company’s streaming service. How successful has the case been? That’s what we’re looking at in this episode of Couch Tomatoes.

We’ve now had time for Apple’s big launch shows – The Morning Show, See, Dickinson, For All Mankind – to hit their strides, and we’ve just been hit with the service’s most critically acclaimed series yet in M. Night Shyamalan’s super-creepy Servant. Couch Tomatoes host Naz Perez is digging into each series with TV hosts Heather Gardner and Jackie Iadonisi, and IndieWire TV critic Ben Travers. Has The Morning Show delivered on the prestige TV promise of its cast and creators? Is Dickinson the modern-period mashup we’ve been waiting for? And does Servant serve up the Shyamalan scares fans are hoping for? We’ll tackle all those questions, as well as share what’s on the horizon for the streaming service.

Plus, with each episode of Couch Tomatoes, we dig into a major series or event and provide Fresh picks of great shows to help you cut through the clutter and only binge the best. 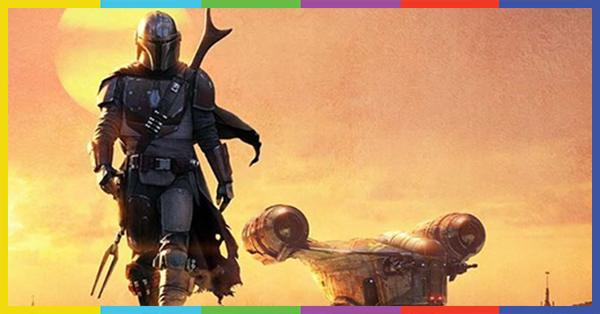 The Mandalorian: What the Series’ Little Green Twist Could Mean for Star Wars‘ Future 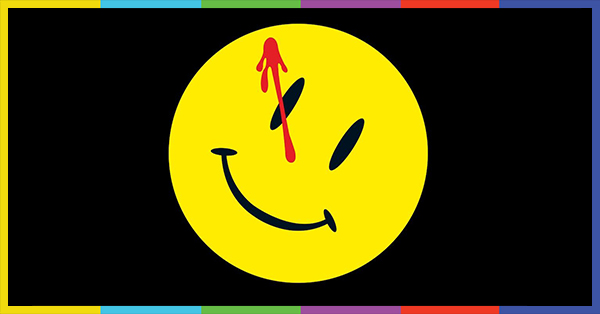 Watchmen: Loving Remix or a Step Too Far From the Source? 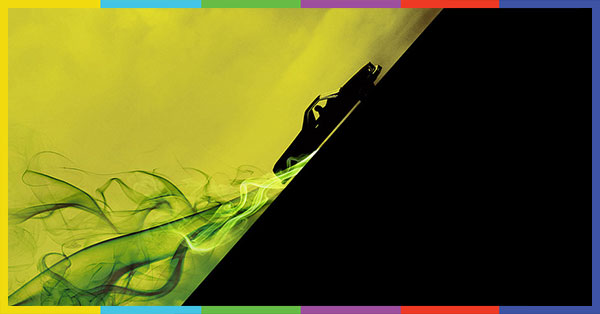