In Other News..."Get Rich" Suffers From PA Shooting

The incident occurred during the late night hours, as 30 year-old Shelton Flowers was shot in the Loews Waterfront Theater near the concession stand. According to reports, the victim had been involved in an altercation in the theater bathroom prior to the shooting; so far police have no suspects.

Authorities are also unclear as to whether the victim and his assailants were attending the opening night showing of "Get Rich." Police confirmed all involved parties were African-American men, that the attackers were ‘wearing dark clothing,’ and that the men seemed to come from the direction of the 10 p.m. "Get Rich" showing. Loews president Travis Reid said management had anticipated the threat of violence from the film’s target demographic — young males – and, ostensibly, that threat is still present in West Homestead, PA: until the police investigation is over, 50 Cent’s drug dealer-turned-rap star vehicle will not be shown at the Loews Waterfront Theater.

This spells further negative publicity for a production already targeted by a nationwide campaign against a billboard ad depicting star 50 Cent with a microphone in one hand and a gun in the other. Protestors called "Get Rich" studio Paramount Pictures irresponsible for launching the ad in school zones and crime-ridden neighborhoods, a move they say glorifies violence. In response, the ads were taken down in some areas of Los Angeles and Philadelphia. Coincidentally, official posters for the film depict a much softer side — 50 Cent holding a baby.

On top of all this, the drugs-to-riches semi-biopic is currently languishing at 17 percent on the Tomatometer; arguably good for Curtis Jackson’s big-screen debut, but an all-time low for director Jim Sheridan ("My Left Foot," "In America"). 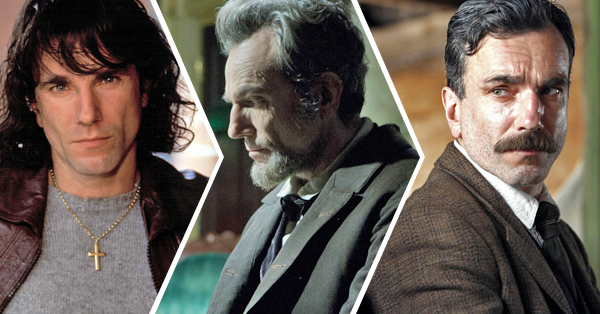