HBO Has a New Head and Other TV News

This week in TV news, Netflix and Hulu have casting announcements, HBO has a new head of programming, and more! 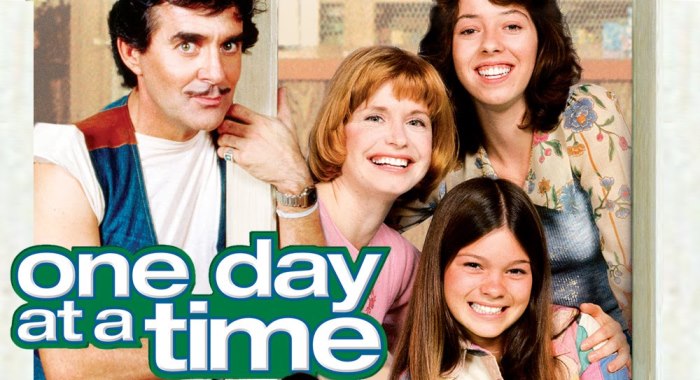 Netflix has announced additional casting for its reboot of the classic Norman Lear sitcom One Day at a Time. Fiona Gubelmann (Wilfred) and Eric Nenninger (Malcolm in the Middle) have been added to the roster in recurring roles opposite Rita Moreno (West Side Story, The Electric Company) and Justina Machado (Three Rivers, The Purge: Anarchy). The show will be a 13-episode multi-camera comedy about a former military, newly single Cuban-American mom raising two offbeat kids with some assistance from her traditional Cuban-born mother and the apartment manager known as Schneider. Other confirmed co-stars include Todd Grinnell and Stephen Tobolowsky.

HULU ORDERS UP SOME HARLOTS 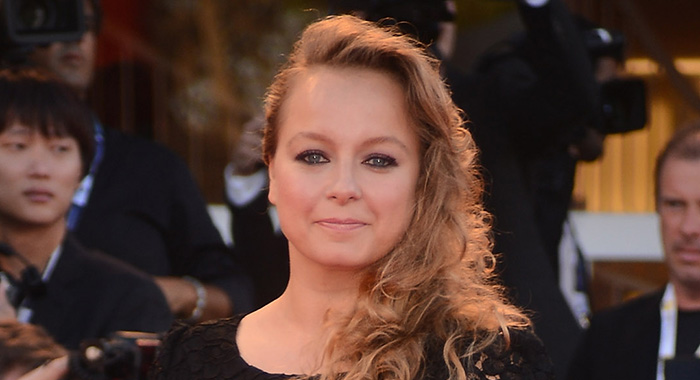 Samantha Morton (The Last Panthers) and Jessica Brown Findlay (Downton Abbey) have been announced as stars of the new series Harlots, a co-production between Hulu and ITV. Set in 18th century London, and based on the stories of real women, the series follows a madam (Morton), as she struggles to reconcile her roles as mother and brothel owner. Filming on the eight-episode order will begin this June in London. 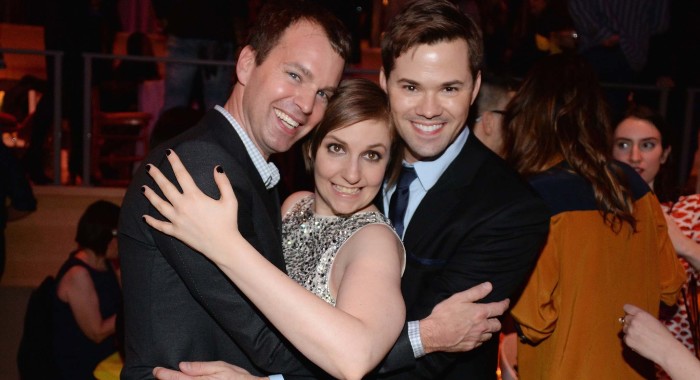 Following the announcement of longtime HBO executive Michael Lombardo’s exit, it was revealed Casey Bloys will take over as head of programming at the premium network. Lombardo spent 33 years at the company, nine of which were in the top programming role. He will transition to a producer, with a marked deal at the cable network. Bloys, who has been with HBO since 2004, has spent most of his time with the company in the development arena. Bloys’ development projects at HBO included mostly comedy, where he presided over and shepherded several series, including hits Silicon Valley, Girls, Veep and Ballers. Let’s hope the shake up brings only more of what we love to the critically lauded and fan-favorite network. (Psst, Game of Thrones… forever?)

… SO NOW WESTWORLD IS BACK ON TRACK 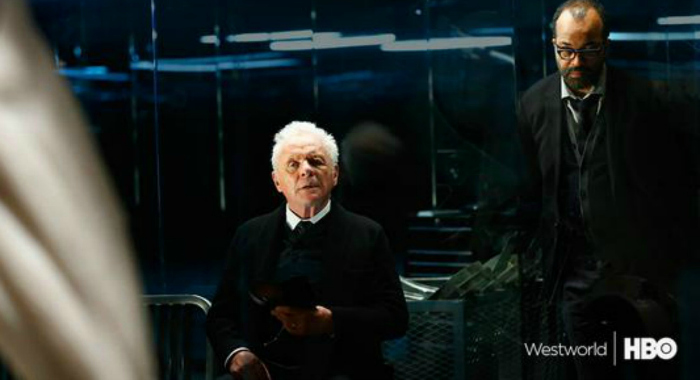 Westworld will finally be coming to HBO this fall. After months of delays, production halted in January and did not resume for three months. Troubles with Westworld and other projects, like David Fincher’s Utopia and Tom Hanks’ Lewis & Clark, led to HBO’s decision to replace network programming president Michael Lombardo with Development Executive Casey Bloys this week. Although no specific air date has been set for the fall, Westworld is set to premiere with three new HBO comedies: Divorce, Insecure, and High Maintenance.