Gordon Parks, one of the 20th Century’s greatest photojournalists and an influential filmmaker, died Tuesday at 93. Parks’ films, most notably "The Learning Tree" (1969) and "Shaft" (1971), helped to open doors for not only African American directors but more nuanced portrayals of blacks onscreen.

In addition, Parks was a novelist, composer, and co-founder of Essence magazine. Parks was the first African American staff photographer for Life Magazine, where he worked from 1948 to 1972. His work is marked by the stark realism of his images of African American life, as well as his portraits of everyone from Malcolm X, Muhammad Ali, and Ingrid Bergman.

Parks’ first film, "The Learning Tree," was adapted from his own semi-autobiographical novel, based upon his formative years in Kansas. Parks wrote, directed, shot and scored the film, which was a critical success.

His second film, "Shaft," is probably his best known cinematic effort. The story of a too-cool private eye (played by Richard Roundtree), the film featured the iconic, Oscar-winning theme song by Isaac Hayes and is cited as a key early work in the "Blaxploitation" genre. (Parks’ son, Gordon Parks Jr., was also a filmmaker of note; he directed "Superfly" and "Three The Hard Way" before his untimely death in a plane crash in 1979.) 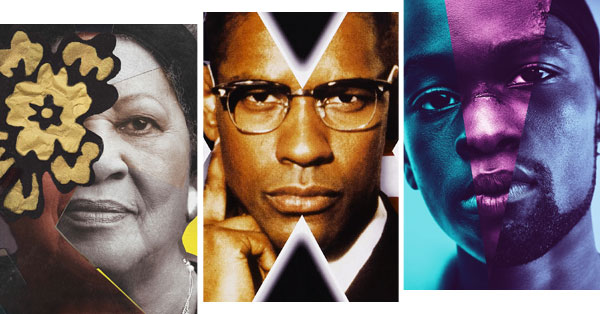 110 Important Films About the Black Experience