Comedian, Arrested Development actor and star of LA Film Festival premiere It's A Disaster gives us five of his movie favorites.

Actor, writer and comedian David Cross is perhaps best known (in certain circles, anyway) for his role on TV’s Arrested Development, the cult show that will soon be resurrected, thanks to years of dogged fan enthusiasm, for a feature film. But his credits extend well beyond the role of Tobias — Cross has featured in numerous TV and film projects, including Mr. Show, Tim and Eric, Kung Fu Panda and Eternal Sunshine of the Spotless Mind, to name but a few. He’s also the only actor to play both Allen Ginsberg (in I’m Not There) and the beat poet’s father, Louis (in the upcoming Kill Your Darlings, with Daniel Radcliffe). So now you know that.

This week, Cross stars in the ensemble comedy drama It’s A Disaster, which features four couples holed up in a house as the end of the world approaches. Directed by Todd Berger, making his feature debut, the movie plays at this week’s Los Angeles Film Festival en route to a theatrical release later this year.

This movie (like, Badlands a movie that’s not on this particular list) is almost perfect. Not a wasted shot, piece of dialogue, moment, or frame. John Sayles has made some amazing movies but this is my favorite of his. A beautiful, forceful movie that tells a dozen different stories wrapped around one specific, true pivotal moment in American history. And every single actor is perfect and perfectly cast.

Just watched this again the other night. About every five years or so I throw it on and enjoy it. Perhaps as some sort of antidote or palate cleanser for all the bombastic, inane crap that comprises 99% of the movies out there. For every Battleship and What To Expect When You’re Expecting, or by-the-numbers, manufactured twee, Indie quirkfest you end up seeing, you should watch this movie to equalize your sense of what a “good movie” really is. As simple a story as one can conceive (an honest man in post-war Rome who needs his bicycle for work, has it stolen and he sets out to get it back before the end of the day) that’s easily as compelling and truthful as any movie out there.

Easily, without hesitation, the most difficult, and disturbing movie I’ve ever seen. I knew after I watched it a second time (mostly to verify the feelings it instilled in me the night before when I initially watched it) that that would be the last time I ever saw it. In a culture crammed with “shocksploitation” movies that are really pornographic in their violence and depravity but empty of any symbolism or real meaning (Human Centipede anyone?), Salo is as bleak and depressing a movie for it’s “Banality of Evil” truth that permeates every moment. There’s no escape. This is the world we’ve created for ourselves.

Of all the great (but few and far between) movies that truly capture the confusion, misplaced energy and anger of one’s teenage years, this, to me, is the best. At least the closest to nailing what I was feeling at that age. Even though it takes place decades before I was that age and in a country that is 4,000 miles away. There isn’t a false note in the whole movie. And it’s driven by one of my favorite albums of all time, of course The Who’s, Quadrophenia, which explores all those themes and more. And Phil Daniels does a supreme job at conveying all of those missed emotions.

Hey let’s lighten it up a bit shall we? This isn’t even my favorite Albert Brooks movie (that would be the amazing and prescient Real Life) but this is the funniest. Maybe one of the funniest movies ever. I’m not going to try to give written down examples as they will lose a great deal in that process. Just please go get it and watch it. The scene where he takes the Valium and then has to deal with a couple of — f**k it, trust me, every scene is funny and smart.

It’s A Disaster plays at the Los Angeles Film Festival this week. 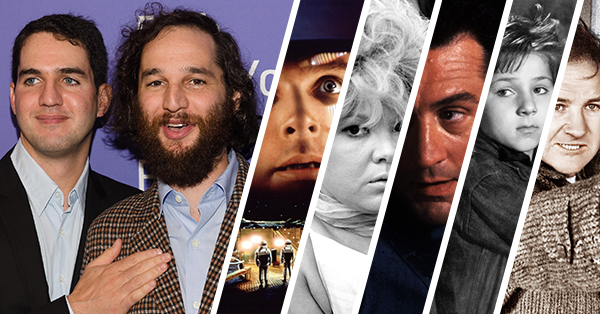 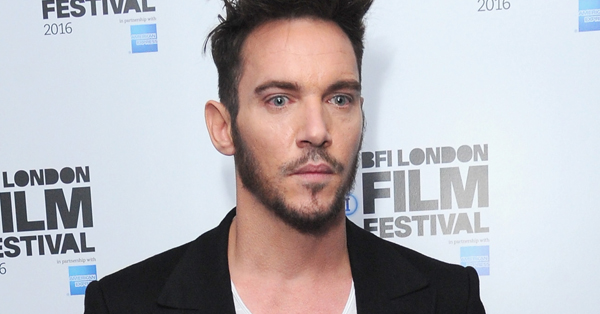