Watch Charlize Theron in two exclusive clips from Battle in Seattle, a fictional retelling of the five tumultuous days in 1999 when thousands of protesters stormed the streets of Seattle to decry the World Trade Organization negotiations.

Charlize Theron stars as Ella, the wife of a cop (Woody Harrelson) on the front lines of the 1999 WTO demonstrations. Andre Benjamin, Michelle Rodriguez, Martin Henderson, and Channing Tatum co-star as activists on various sides of the protests, which spin rapidly out of control over the course of five days, culminating in street blockades, looting, and riots.

In the first of our two exclusive clips from Battle in Seattle, the street protests begin to violate the comfort of a swanky downtown boutique where pregnant Seattle resident Ella (Charlize Theron) works. In our second exclusive clip, Ella finds herself between a rock and a hard place while on her way home: a no man’s land on the anarchic streets of Seattle, caught between a throng of protesters and an encroaching squad of policemen in battle gear.

For more info, pictures, and the latest reviews, check out our Battle in Seattle page. Battle in Seattle is currently at 77 percent on the Tomatometer and opens in New York City, San Francisco, Washington, D.C. and select cities Sept. 19. 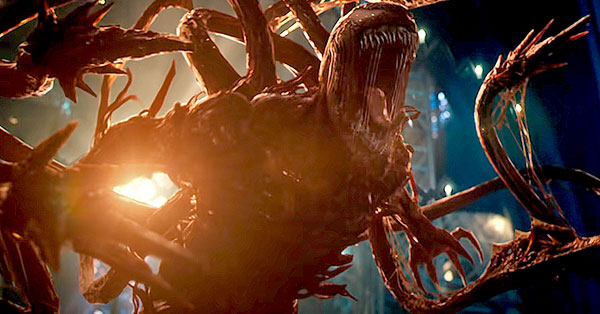