Eric Roberts is one of Hollywood’s most accomplished and prolific actors — the last time we added it up, he had starred in hundreds of projects. His most current film is Compadres, an action comedy about revenge and computer hacking. With such a varied filmography himself, what five films make the cut as his favorite? 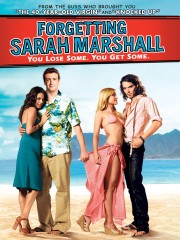 I love this movie because I love anything Bill Hader does. And he’s especially great here. Everyone is at their funniest, and Mila Kunis is at her best. Wonderful moments and innuendo. 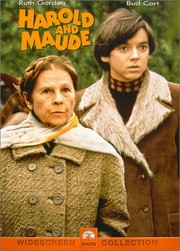 I’ve just always loved everything Hal Ashby does. This movie is a strange thing of beauty. 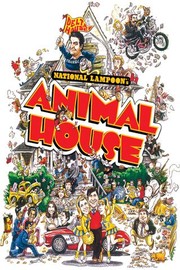 A great film that happens to feature my wife, Eliza. And even my stepson Keaton Simons is in it! (Eliza was pregnant when she played “Brunella” in Animal House). Animal House captured a time and a corner of our world perfectly. 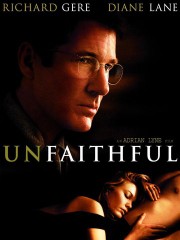 Adrian Lyne is a genius of a filmmaker. This film captures truth in moments. It is the finest performance ever from these actors, every single one of them. 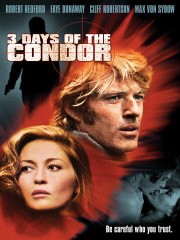 Written by one of my fathers-in-law. You feel like you experience the truth behind what government presents to us.