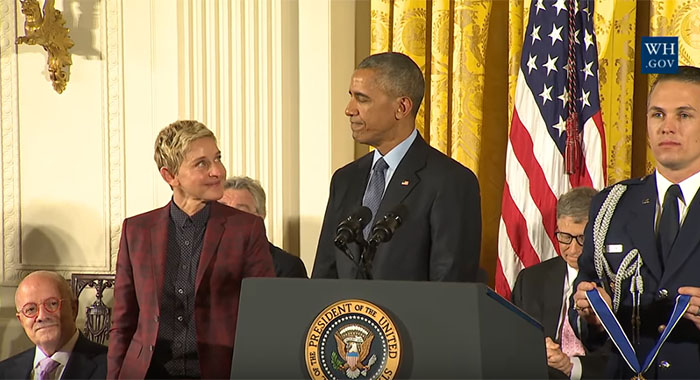 Daytime talk show host Ellen DeGeneres got a little teary when presented with the Presidential Medal of Freedom on Tuesday. President Barack Obama confessed he got a little emotional, too, while describing her contributions to American culture: “It’s like Ellen says, ‘We all want a tortilla chip to support the weight of guacamole. Which really makes no sense to me. But I wanted to break the mood, because I was getting choked up.” The official citation, read by the President’s military aide, said: “In a career spanning three decades, Ellen DeGeneres has lifted our spirits and brought joy to our lives as a stand-up comic, actor and television star…At a pivotal moment, her courage and candor helped change the hearts and minds of millions of Americans, accelerating our nation’s constant drive towards equality and acceptance for all.” DeGeneres was one of several entertainment industry luminaries among the 21 recipients of the honor, including Robert De Niro, Tom Hanks, Robert Redford, Lorne Michaels, Diana Ross, Bruce Springsteen, and Cicely Tyson. Sports celebrities Kareem Abdul-Jabbar, Michael Jordan, and broadcaster Vin Scully were also honored, as well as tech titan Bill Gates and Melinda Gates. Other recipients included: Elouise Cobell, Richard Garwin, Frank Gehry, Margaret H. Hamilton, Grace Hopper, Maya Lin, Newt Minow, and Eduardo Padrón.

Barack Obama moved Ellen to tears as he presented her with the Presidential Medal of Freedom pic.twitter.com/fnD6XDyX89 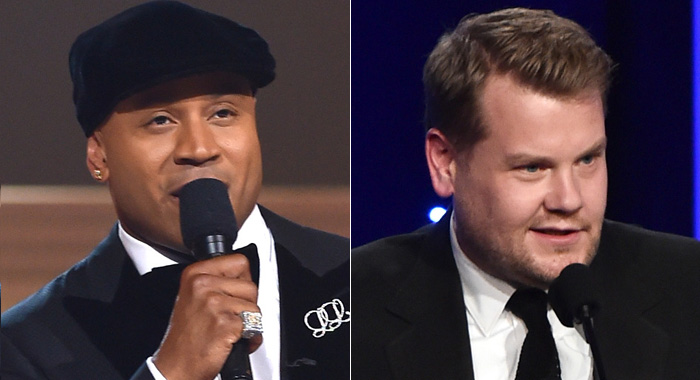 For the first time in five years, LL Cool J will not be the host for the Grammy Awards. Instead, for the 59th annual music award show, CBS is monopolizing on the success of The Late, Late Show and the viral Carpool Karaoke videos by enlisting James Corden for the gig. With Cool J as host last year, Grammy ratings were on par with the prior year, but did not perform well with the ever-important young-adults demo. “I am truly honored to be hosting the Grammys next year,” Cordon said in a statement. “It’s the biggest, most prestigious award show in music and I feel incredibly lucky to be part of such an incredible night.” The musical guests are yet to be announced, but we really hope they all carpool there together! 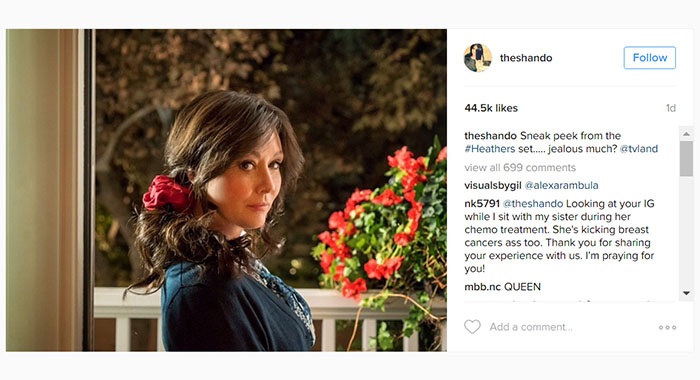 Shannen Doherty announced her involvement with TV Land’s reboot of Heathers by sharing an on-set photo today on Instagram. Doherty, who starred as Heather Duke in the original 1988 film, will appear as an unnamed character in the pilot of the upcoming series. In other casting news, Michelle Yeoh (Crouching Tiger, Hidden Dragon) is the first cast member joining the crew of CBS’s Star Trek: Discovery. Parker Posey (Mascots) will play Dr. Smith in Netflix’s remake of the 1965 sci-fi TV classic Lost In Space. Anil Kapoor (Slumdog Millionaire) will join Richard Madden and Haley Joel Osment in Amazon’s upcoming sci-fi drama pilot based on Michel Faber’s cult hit novel, The Book of Strange New Things. Nia Long (Keanu) has booked a recurring role on the current third season of Fox’s hip-hop drama series Empire, playing a queenpin who runs a club in Las Vegas, and uses the gangster underworld of New York to try and make a deal with Empire. Elisabeth Rohm (The Last Ship) has been cast in a recurring role on the CW’s Jane the Virgin. And James Remar (Dexter) will be joining the cast of Gotham in the original role of Frank Gordon, Jim Gordon’s estranged uncle. 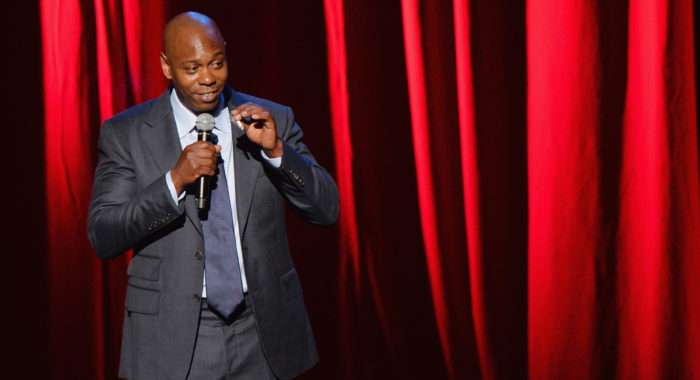 Dave Chappelle fans, rejoice! The comedy legend has inked a deal with Netflix for three new comedy specials. It has been 12 years since Chappelle has done a stand-up TV special. According to the deal, one of the specials will be produced as an original for Netflix, the other two as yet to be released projects will come from Chappelle’s vault. There are no set premiere dates thus far, but fans can expect the unreleased projects to be released simultaneously in 2017. New Girl creator, Liz Meriwether, has locked a pilot commitment with FOX for her new pilot Thin Ice. The single-camera comedy marks Meriwether’s first development deal since New Girl. The new series centers on a woman’s journey to find herself while living in the South Pole and is set to be produced in early 2017. And yes, it will film on location in Antartica. Speaking of brrrr, Snowpiercer is being adapted for television. The rights to the Chris Evans–starrer have been optioned by Marty Adelstein’s Tomorrow Studios, with Josh Friedman attached to pen the television script. The Korean film was Bong Joon Ho‘s first foray into an English-language production, and was met with considerable critical and financial aplomb. Ho is attached to executive produce the Snowpiercer adaptation alongside Adelstein, along with Dooho Choi, Becky Clements, and Chan-wook Park. Breckin Meyer of Clueless fame has created and will be executive producing a new comedy for ABC. The untitled project follows a single dad as he navigates parenthood, singlehood, and dating while living in his ex-wife’s new man’s guesthouse. Meyer will not act in the project. 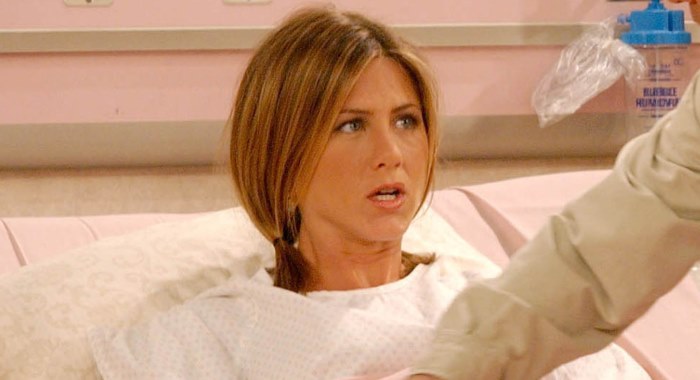 It’s one of the catchiest TV theme songs of our time, but Jennifer Aniston confessed to Matt Baker on BBC’s The One Show this week that the Friends cast members were not big fans of The Rembrandts’ “I’ll Be There for You” as their opening tune. “No one was really a big fan of that theme song,” she said on the show while promoting upcoming film Office Christmas Party. “I don’t mean to say that, but we felt it was a little, I don’t know…. Dancing in a pond, or like, a fountain, felt a little odd. But we did it.”

…but makes us happy all the same.