Eli Roth is a Hostel Kind of Guy

Like just about every movie site in the known universe, Now Playing recently sat down with horror dude Eli Roth, and the topics discussed include "Hostel 2," Roth’s impending adaptation of Stephen King‘s "Cell," and the young filmmaker’s disappointment at having to bypass his intended remake of "The Bad Seed."

A few tidbits from Mr. Roth: “If you’re going to watch the sequel, you know what it is but you kind of want to see more and I want to learn more about this organization and how it works. More like the guys, the Rick Hoffman type businessman. I want to know about him. There’s so much of that world to explore that I just want to go deeper and deeper into [it]."

"That’s kind of the difference but I think the similarity between the classic zombie movies and the zombies in ‘Cell‘ … they’re not going to be stumbling but their faces will be all ripped up and when they get cut they don’t get hurt. They’re just completely out of their minds. They don’t feel it. So the eyeball’s hanging out and flesh from people’s faces [is] ripped off and they’ll just still keep running and trying to kill people."

“’The Bad Seed‘ is something I’m dying to do but the problem is I don’t know when I’m going to do it. And I love the producers so much; they’re really close friends and we want to do it but the truth of the matter is, I don’t know if I’m going to be able to do it and I also don’t want to stop them from making it, so it may just have to be one of those things I let go unfortunately.”

For the full interview, check out Now Playing. 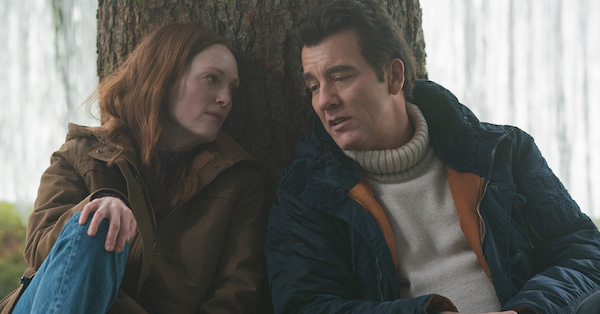