Does Wanda Sykes Want to Do "All of Me"?

Screenwriters Brent Goldberg & David Wagner ("The Girl Next Door") are preparing to dust off the great 1984 comedy "All of Me" for a remake treatment, courtesy of New Line Cinema.

The original movie, which starred Steve Martin and Lily Tomlin, told the tale of a harried attorney who ends up with half his body possessed by the spirit of a dead (and rather obnoxious) woman. Variety indicates that New Line would like funny lady Wanda Sykes ("Monster-in-Law") to headline the remake, but she’s waiting to see a script before she signs on the dotted line. 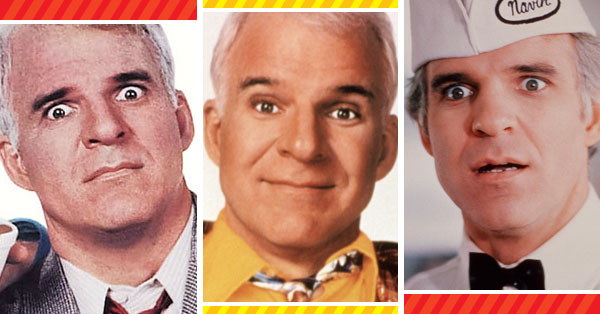