This week in TV news: Dave Chappelle on SNL, David O’Russell project goes to Amazon, and more news about people not named Dave or David.

Stand-up comedian Dave Chappelle hosts Saturday Night Live on Saturday, November 12, marking his much-anticipated debut on the show. Hopefully Chappelle’s hosting gig will provide some much-needed laughs after a long and contentious election season. SNL has been enjoying big ratings in its 42nd season, thanks in large part to the election and the show’s candidate parodies. Also joining Chappelle in Studio 8H are revered hip-hop group A Tribe Called Quest, who are releasing their first studio album in 18 years, which is due out November 11 and will be their final release. 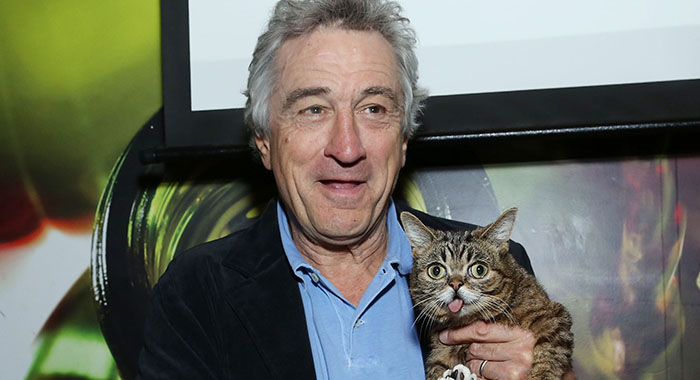 Amazon has landed a David O. Russell drama series starring Oscar winners Robert De Niro and Julianne Moore, according to The Hollywood Reporter. The package is said to be for two seasons of eight episodes a piece and priced at $160 million. A spin-off of The Big Bang Theory is in the works at CBS that will focus on Dr. Sheldon Cooper, played by Jim Parsons. Unlike Big Bang, though, it will be a single-camera comedy. Other details haven’t been revealed. Another spin-off, this one for the Disney Channel, stems from the 2003-2007 comedy That’s So Raven and will again star Raven-Symoné. Casting is in the works for the roles of her daughter and son. ABC hit comedy The Goldbergs joins the spin-off movement with a new project from Adam F. Goldberg to be set in the 1990s. And — not a spin-off, but an adaptation — Will Packer is producing a TV version of the popular 1976 film, Car Wash for ABC, also as another single-camera comedy. 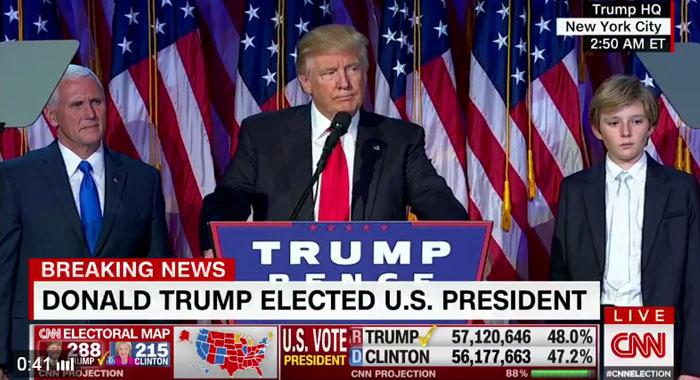 Of the 71.43 million Americans tuning into Election Night results, an average 13.26 million viewers tuned into CNN, which led among cable networks from 8-11 p.m., with Fox following with 12.11 million viewers and MSNBC with 5.2 million, Variety reports. Among the broadcast networks, NBC had the largest audience at 11.15 million viewers followed by ABC with 9.23 million, CBS at 8.09 million, and Fox at 4.28 million (for 2 hours of coverage). 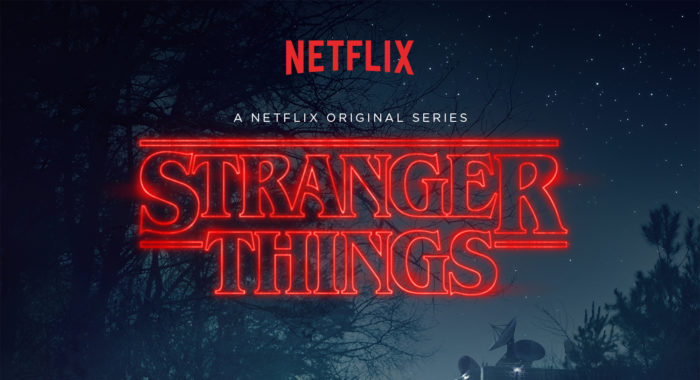 Summer sensation Stranger Things announces season 2 castings: Sean Astin — aka everyone’s favorite Goonie and Samwise Gamgee — will join the Stranger Things cast as Bob Newby, an old classmate and friend of Joyce (Winona Ryder) and Hopper (David Harbour). Paul Reiser and Danish star Linnea Berthelsen also join the cast; Reiser as Dr. Owens, a high-ranking member of the Department of Energy and Berthelsen as Roman, a troubled young woman connected to the paranormal occurrences at the lab. Courtney Love will play a mysterious woman who is involved with sinister forces in Lifetime’s horror reimagining of A Midsummer Night’s Dream. American Horror Story and Ryan Murphy favorite Kathy Bates is joining Murphy’s much-talked-about Feud with Jessica Lange and Susan Sarandon. The series will chronicle the notorious and combative relationship between What Ever Happened to Baby Jane? stars Joan Crawford and Bette Davis. Bates will play Joan Blondell, Davis’s confidante who had a storied career herself, appearing in nearly 100 films. Lastly, Grey’s Anatomy and Private Practice alum Kate Walsh makes her way to the Netflix comedy #REALITYHIGH, a film about what happens to a nerdy girl when a social media celebrity becomes her nemesis. Walsh will play a quirky doctor at an animal shelter who is always on the lookout for her next date.

Lisa Simpson to Follow Donald Trump in the White House?

The Simpsons predicted a Donald Trump presidency in season 11 episode “Bart to the Future,” which aired in 2000. Since the show correctly prognosticated the reality-show star’s ascension to the nation’s highest office, will the fictional animated Simpson daughter be next to occupy the White House?