"Part 32" made some throw in the towel, but many stuck with it until the end. 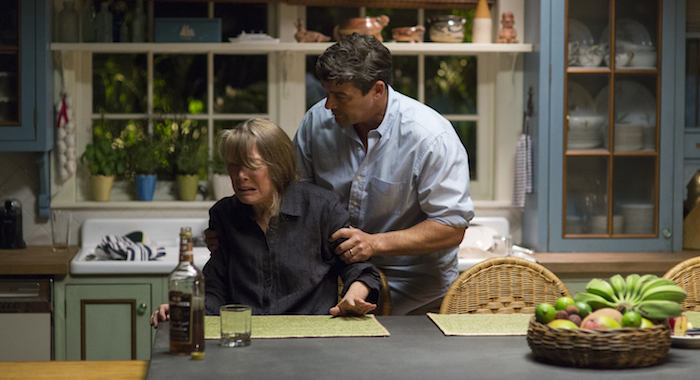 Bloodline was among the first in a wave of Netflix cancellations. The streaming service, which has allowed flagship series like House of Cards and Orange is the New Black to go for five seasons and counting, has started tightening their belts. Sense8 was the latest cancellation announcement, ending in its second season.

Season 3 was announced as Bloodline’s final season last year. Since the May 26 release of the series’ final 10 episodes, critics have been harsh, but fan reactions have been more mixed, including plenty of enthusiastic positives.

Spoiler warning: The following discusses plot details from all three seasons of Bloodline. 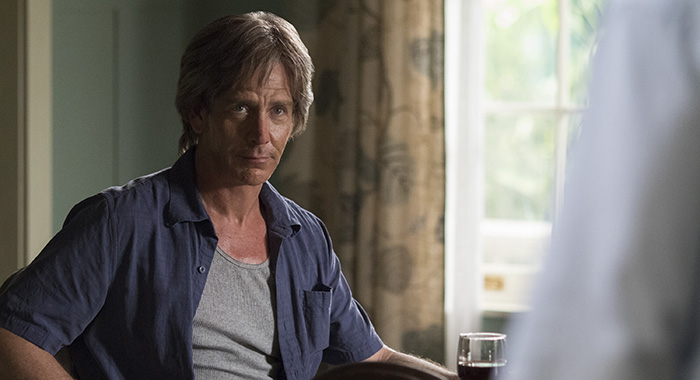 The first season of Bloodline, which is Certified Fresh at 80%, began with John Rayburn (Kyle Chandler) confessing to the audience that he and his siblings killed their brother Danny (Ben Mendelsohn). Viewers watched the Rayburn family saga unfold and got to know more about the Rayburn family secrets, including those of matriarch Sally Rayburn (Sissy Spacek) and siblings Meg (Linda Cardellini) and Kevin Rayburn (Norbert Leo Butz). The first season culminated with Danny’s murder and revealed he had a son (Owen Teague).

With Danny killed, season 2 struggled to maintain the delicious tension in Rayburn-family conflicts. Mendelsohn still appeared in flashbacks, along with new characters like the mother of Danny’s son, Evangeline (Andrea Riseborough), and Ozzy Delvecchio (John Leguizamo), a shady character from Danny’s past looking to extort the Rayburn’s further. Still, the series took a hit in its critical reception and season 2 stands at 50%.

Critics have been even harsher to season 3, giving it a 29% score from seven reviews as of this writing. Its audience score is considerably higher, at 64% from 149 votes. That’s not perfect, but nearly two-thirds of fans are enjoying the final season of Bloodline. You can see some of the most devoted below. 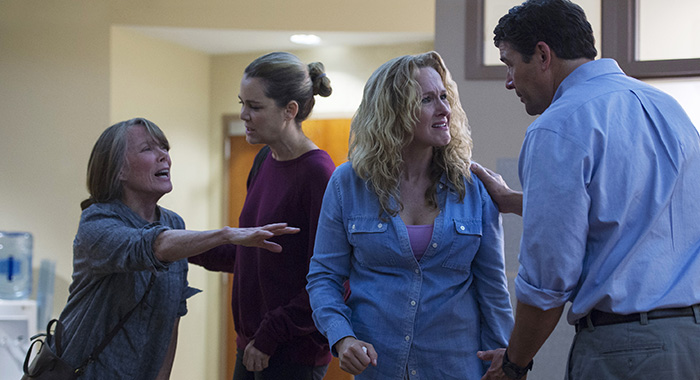 @Bloodline @lindacardellini @JohnLeguizamo The rare show where ppl make the worst decisions but make them so realistically. Simply great.

Season 3 of Bloodline is off to a dark, but awesome start. Also, #HouseOfCards Season 5 just hit Netflix this morning!

The new season of @Bloodline is guuuuuuuuuuuud. So dark and so captivating. Cannot wait to see how the story of the Rayburn family ends.

We only have 4 episodes left to watch. That's one messed up family we can't get enough of. 🙂 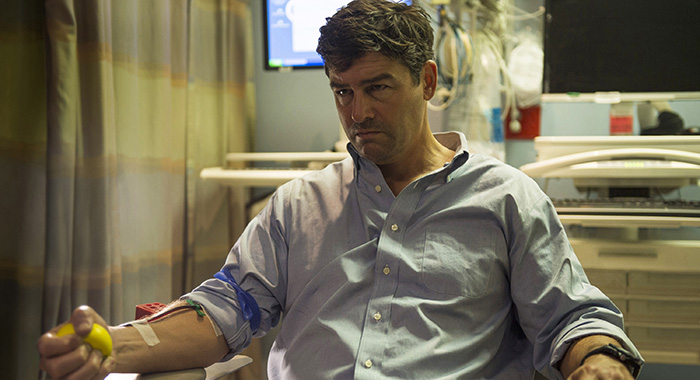 Bloodline can even claim some celebrity fans. High School Musical‘s Sharpay herself, Ashley Tisdale, got starstruck when she saw Mendelsohn in person! Reign‘s Torrance Coombs is also watching a home.

Guys I'm losing my cool, Ben Mendleson is two tables away from me at dinner….. #bloodline

The acting in Bloodline continues to be top notch. Amazing how they sustain this level of tension. 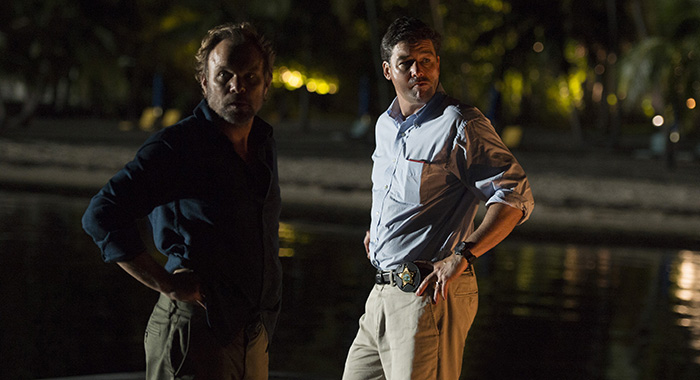 But, some fans agree with critics that the ending was too abrupt. This is in part because creators Glenn and Todd Kessler and Daniel Zelman had a plan for five or six seasons. They had to cut the long arc short to wrap things up.

Wow haven't seen such a terrible finale in a while. Congrats @Bloodline 🤦🏾‍♂️🤷🏾‍♂️

I'm happy @MarcoPoloMP got cancelled instead of getting a final season. @Bloodline 's 3rd season was so rush up that I felt cheated!

After 2 amazing & thrilling seasons of @Bloodline I was disappointed in the finale. Episode 9 was really disappointing & unnecessary 😔

Couldn't agree more. Loved @Bloodline all the way and then the last 2 episodes ruined it all.

Dear @netflix, will you be refunding this month's fees as an apology for the white hot garbage known as the last two episodes of Bloodline? 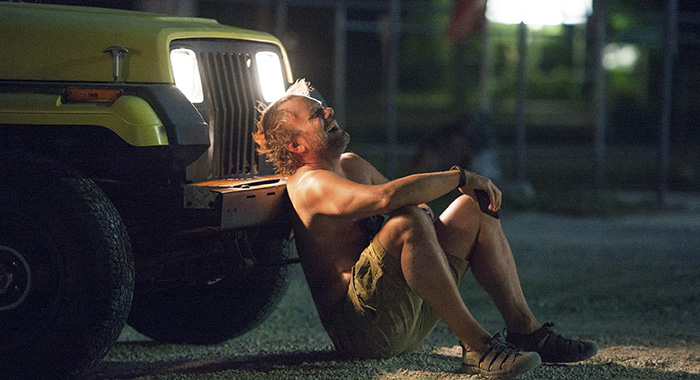 Even fans of the final episodes agreed the finale didn’t do the show justice.

@billkellyactor @Bloodline I still have questions left unanswered. So sad this was the last season. We needed at least 1 more!

So disappointed with how #Bloodline ended. So many forgotten story lines. So much squandered potential. @netflix#BringItBack#Rayburns 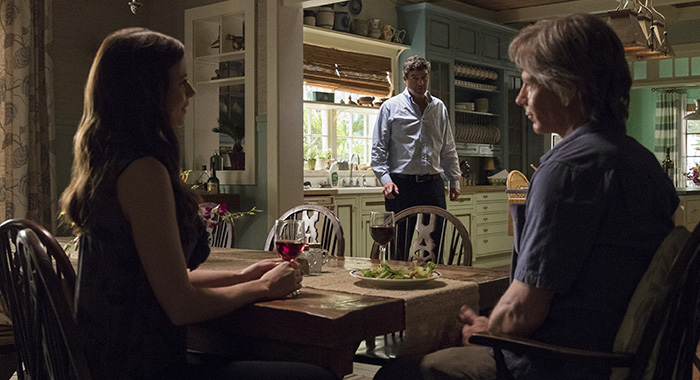 The most controversial episode in Bloodline’s history has been “Part 32,” episode 9 out of the final 10. John ends up in the hospital and seems to wake up in an alternate reality. Some went with it. Some were just lost.

The penultimate episode of @Bloodline is up there with The Sopranos best dream episodes. All the awards please. Chandler and Mendelsohn ftw

Okay I've been with Bloodline all the way up until Part 32. This episode makes no sense and is truly making me feel like I'm on acid.

Trying to finish Bloodline, so I can start HoC…but I literally have no idea what's going on in ep 9, & I have to start it over. 🤔🤷🏻‍♀️

Yo @Bloodline episode 9 on series 3 has got my head spinning. pic.twitter.com/YhW2LuFI52 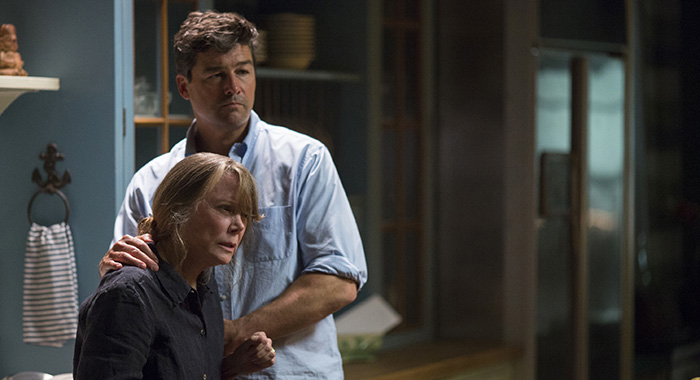 Then again, some just found the series’ burn a bit too slow for them. Bloodline took its time introducing each of the Rayburns and revealing tidbits of their past. For some who made the 33-episode investment, it just wasn’t worth it.

Oh, the third and final season of #Bloodline on @NetflixUK is so disappointing. Samey, miserable, slow, hard going and frustrating. Shame.

Kyle Chandler and Sissy Spacek both deserve an Emmy for their performances. They were just brilliant. But this season was a big headache. 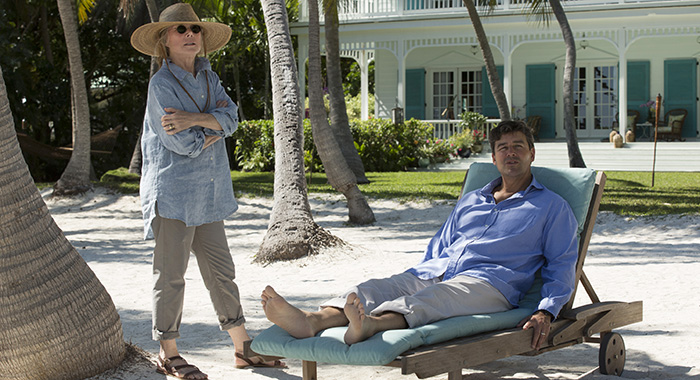 Now that Bloodline is over, some reflect on the series as a whole. Any disappointments in the final season might be mitigated in the context of the big picture. Like this video, where an excited Bloodline fan considers season 3 an improvement, yet still not reaching the height of season 1.

And other fans who simply commented on the series as a whole.

If you haven't seen Bloodline on Netflix yet, you really should! Brilliant show with non-stop twists and turns.

TV: "Bloodline" on Netflix was a very terrific series, well worth the time to watch it. Slow-moving, character-driven,… 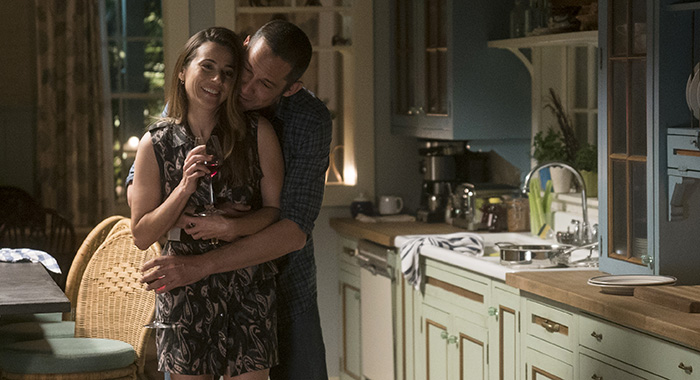 Even with the finality of “Chapter 33,” some aren’t ready to say goodbye to the Rayburns.

I may want a Bloodline reunion more than a Shield one at this moment.

its wild how many of these characters on bloodline get under your skin. kev & danny, DEF @JohnLeguizamo s character? jfc. the writing>

Finished Bloodline season 3 and I think I need to restart it.

At least there’s one thing all Bloodline fans can appreciate:

Whether you were a fan of #Bloodline or not, we should all be grateful to this show for one thing and one thing only:
Kyle Chandler dancing? pic.twitter.com/HyMUHoZHGE

Bloodline is available to stream now on Netflix.